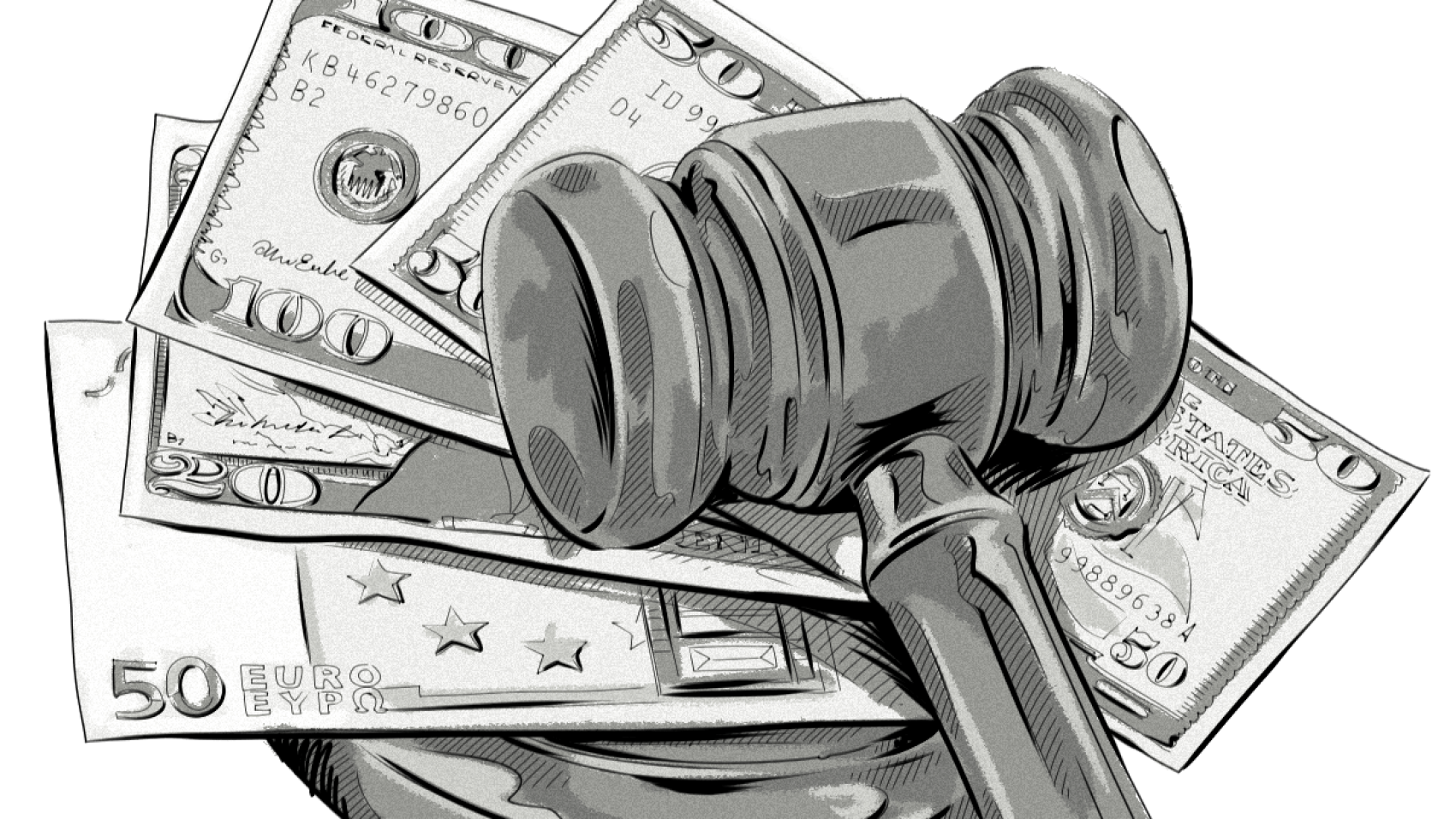 Central Bank of Myanmar Vice-Governor U Win Thaw said that the Central Bank of Myanmar will announce the auction price instead of the previous market-based reference exchange rate. In ​​the meeting with the licensed banks, the banks have been instructed to keep the rise in foreign exchange prices. However, prices are still rising. High foreign exchange rates have contributed to the country’s political stability. It is very important as it can affect economic stability.

Central Bank Vice-Chairman U Win Thaw said that banks would do their best to report to the central bank if necessary to buy and sell foreign currency only within the limits of foreign exchange trading and to stabilize the exchange rate at a reasonable price at the time of the Kovis-19 incident. The Central Bank of the Republic of the Union of Myanmar has been selling foreign currency to special auction cause AD banks to meet the demand for foreign currency. It is added that the Central Bank of Myanmar will announce the auction price instead of the previous market-based reference exchange rate.