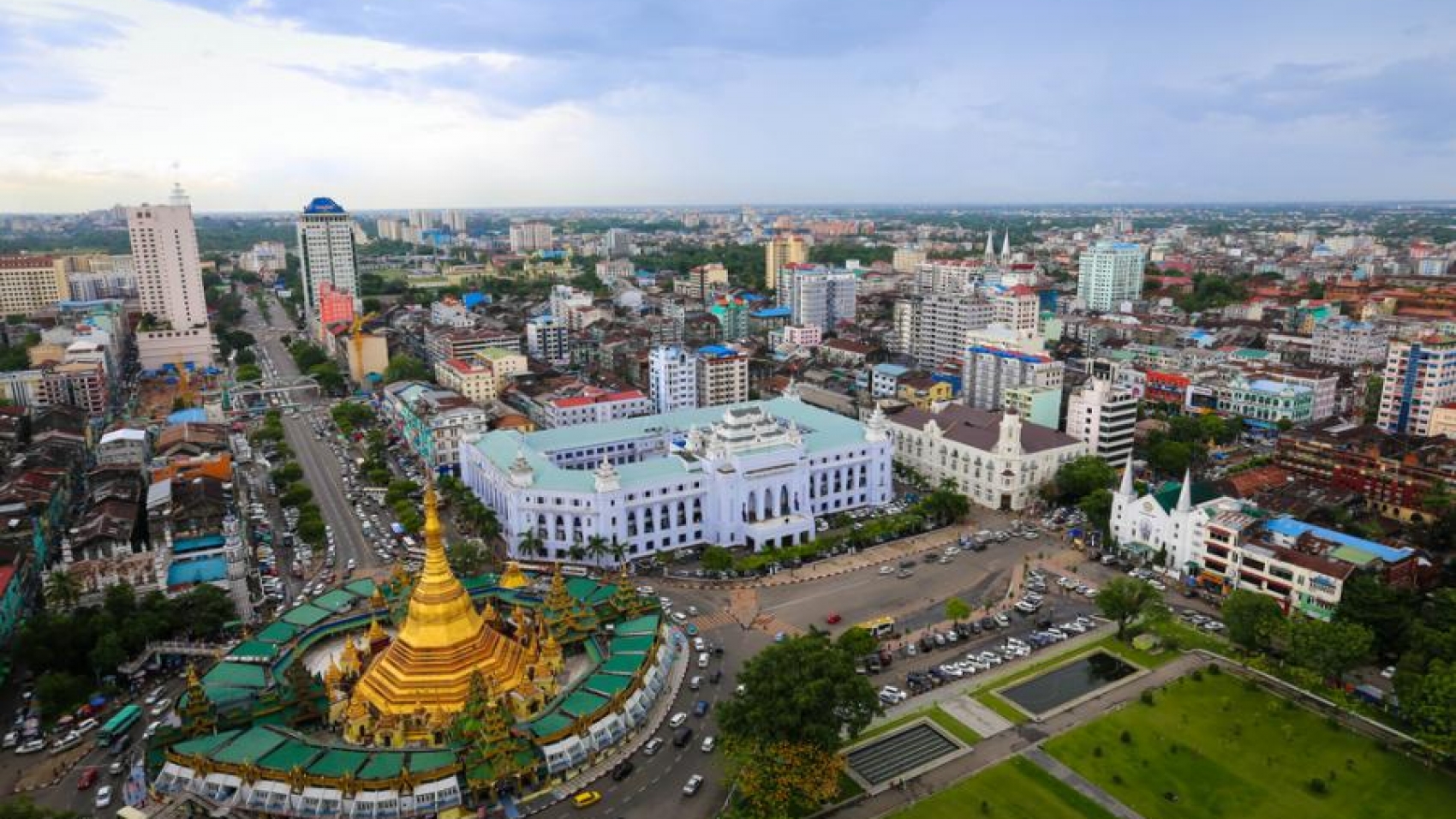 The Myanmar government is expecting a 6 percent rate of growth in fiscal 20-21, according to the budget statement released by the Ministry of Planning, Finance and Industry. The ministry has set growth targets of 2.6 pc in the farming sector, 6.5 pc in the industrial sector and 7.4 pc in the services sector for the year. The government stated that profitable crops which conform to the country’s climate, new farming methods, plans to reduce crop wastage during the monsoon floods, exploration of oil and gas and other work plans are expected to offset losses made in manufacturing and by micro, small and medium enterprises in the country.

Economists said focusing on sectors like agriculture to generate growth is a good strategy. Myanmar’s garment sector has been hit hard by the prolonged outbreak of COVID-19, which has left thousands of workers unemployed. So, the government should consider prioritising the agricultural sector. According to the current economic index, it can be said that the country saw some growth in its economy last year, but this was then affected by the outbreak of COVID-19.

So, the government should prioritise the resumption of businesses in the country. The Union of Myanmar Federation of Chamber of Commerce and Industries said that profitable crops should be grown and their costs kept low. They will create markets for the sellers and need to produce value-added products. The more focus should also be channeled to sectors like fisheries. Currently, the marine industry has begun to enjoy growth. So, they need to expand into new export markets. The government should cooperate with other organisations in that move.