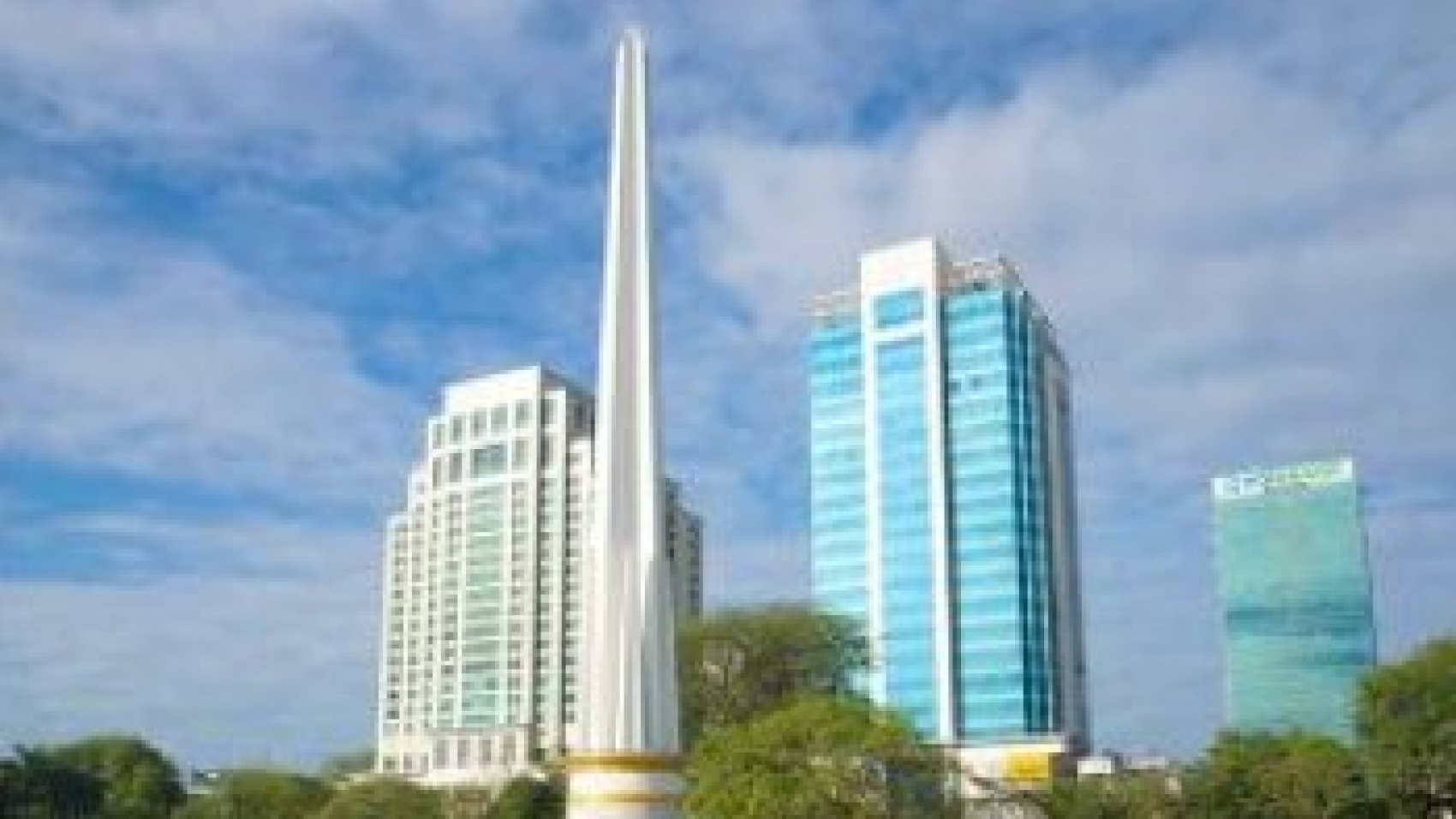 Following the UK moving up a rank with the largest investments made last month, Japan became the second-largest source of foreign direct investments into Myanmar in the past eight months (Oct-May) of the current financial year 2020-2021, according to data released by the Directorate of Investment and Company Administration (DICA). Last month, the UK-listed enterprise brought in large investments of $2.5 million and became the top source of FDI in Myanmar in the past eight months, DICA’s statistics indicated.

Japan stood as the second-largest investors this FY with an estimated capital of $518.76 million from three projects, followed by Singapore investing $428.336 million in Myanmar. Japan focuses more on responsible businesses. Therefore, it thoughtfully considers and learns before they make investments, DICA stated. Additionally, Thilawa Special Economic Zone is a symbol of development in Japan’s investments in Myanmar. Besides, Japan is a development partner of Myanmar.