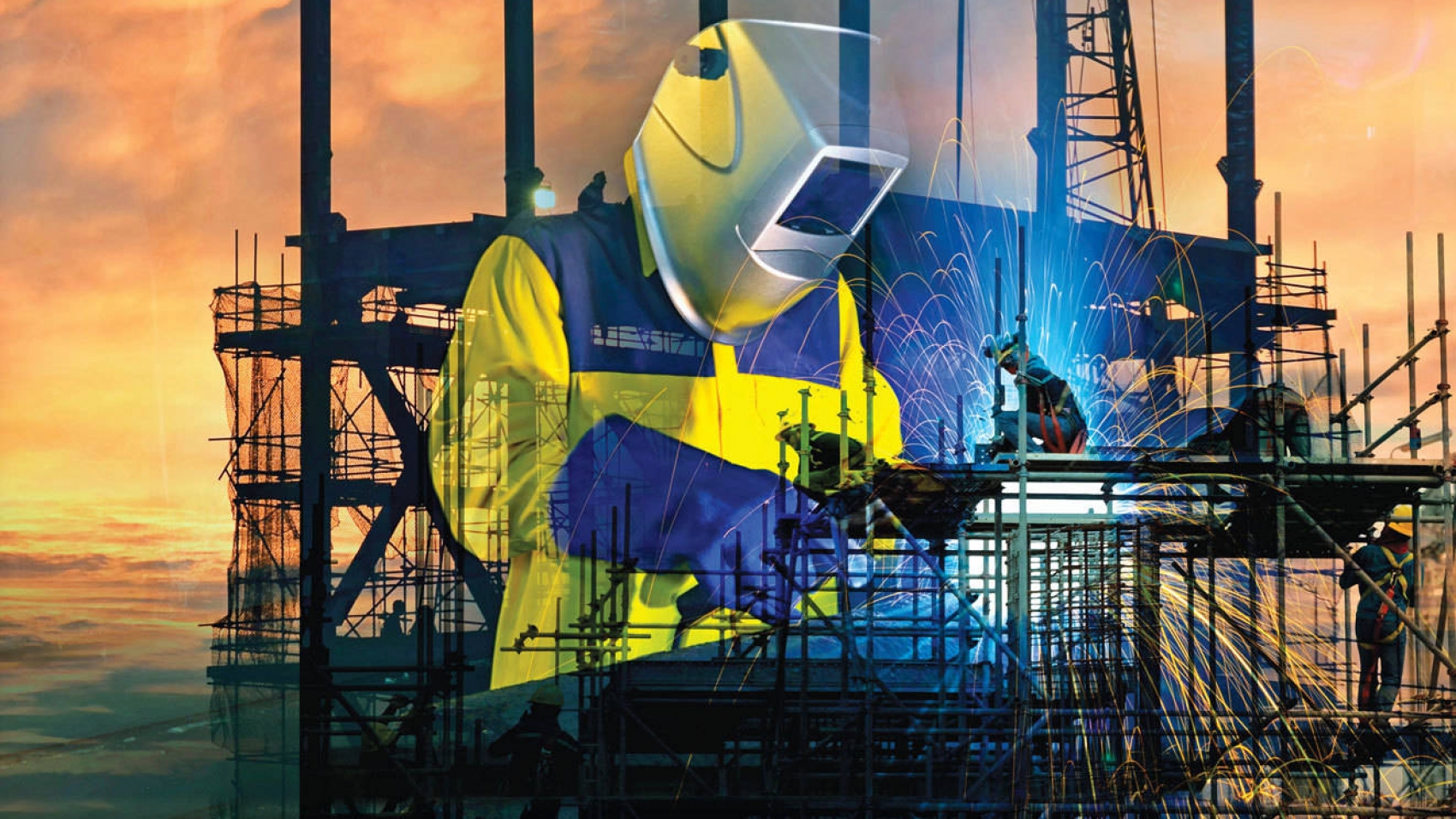 Majority of foreign enterprises eye the manufacturing sector for investments in the first quarter of the current financial year 2020-2021, pulling in US$158 million from 13 projects, the Directorate of Investment and Company Administration (DICA) stated. Myanmar has attracted foreign direct investments of more than US$348.8 million in Oct-Dec of current FY, including the expansion of capital by existing enterprises and acquisitions in the Special Economic Zones, DICA’s statistics indicated. Out of 23 foreign enterprises permitted and endorsed by Myanmar Investment Commission and the respective investment committees between 1 October and 31 December of current FY, 13 enterprises pumped FDI into the manufacturing sector.

Livestock and Fisheries sector attracted three projects while agriculture, power and other services sector pulled two projects each and one foreign enterprise entered the hotels and tourism sector. At present, labour-intensive enterprises face financial hardship, disputes between the employers and employees and the closure of factories. However, those cases in the industry did not hinder new investments. The manufacturing enterprises and businesses that need large labour force are prioritized, MIC stated.

During the current FY2020-2021, Myanmar Investment Commission (MIC) will give the go-ahead to 24 proposals submitted in the previous FY2019-2020. The commission is carefully assessing the projects, and upon approval of the ministries concerned, it will grant permission. Twenty-four foreign investment proposals have an estimated capital of over US$3 billion. The commission is carefully reviewing 24 proposals due to large projects, he continued. MIC intends to reach the FDI target of $5.8 billion for the current FY2020-2021. According to the DICA data, the country almost reached an FDI target of $5.8 billion in the 2019-2020FY. However, due to the COVID-19 impacts, it has only registered FDI inflows of $5.68 billion.