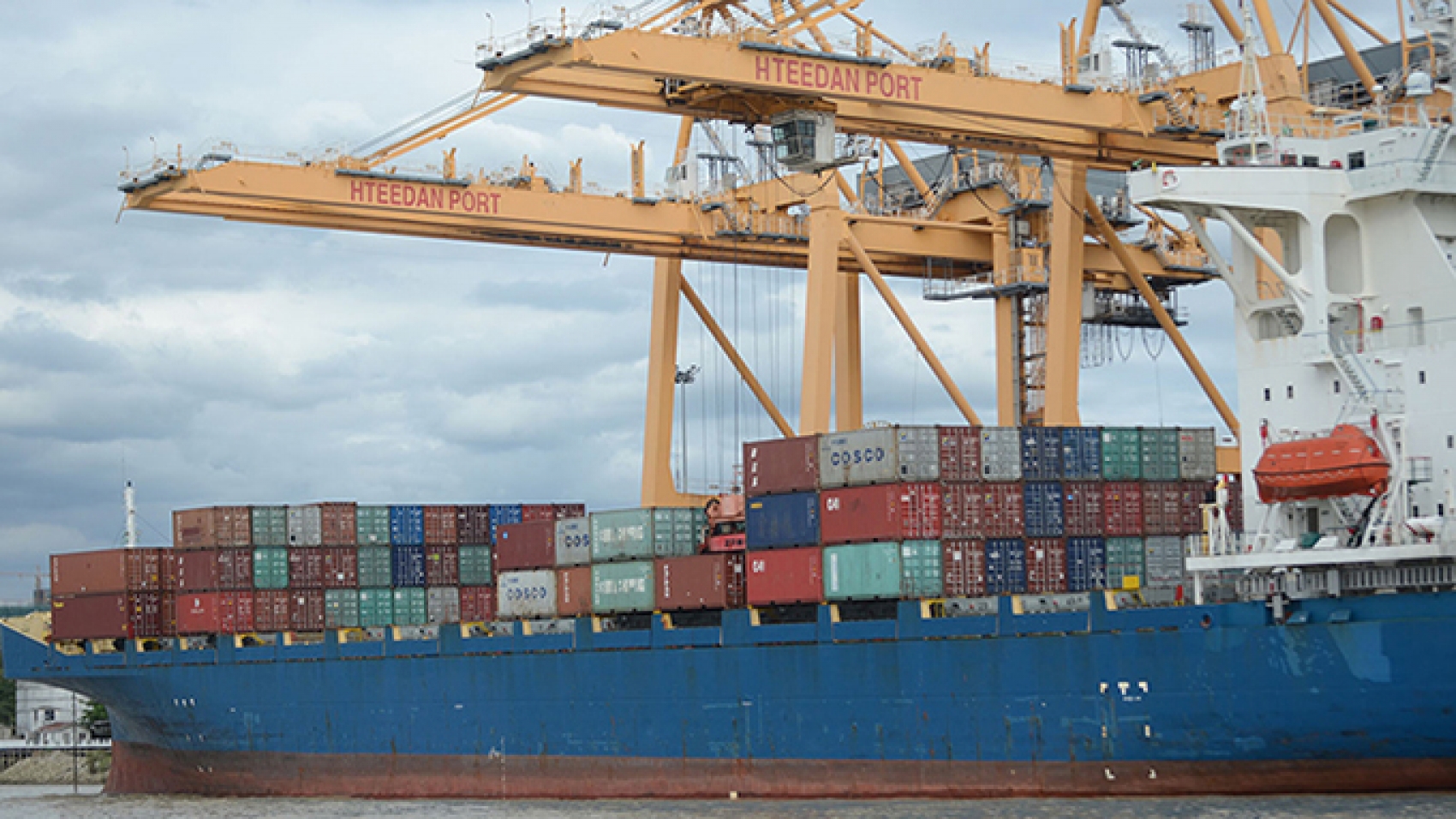 Myanmar rice’s export price hit a record high in 2020 as the local and foreign demand picked up. The global foreign demand surged this year amid the drop in global food production triggered by the coronavirus pandemic. Additionally, the General Administration of Quality Supervision, Inspection and Quarantine of the People’s Republic of China (AQSIQ) gave more companies the green light to export rice to China. The domestic market also experienced the price gain, pointed out the exporters. Moreover, Myanmar regained rice market shares from certain countries on account of high quality and the price also remarkably increased in November and December 2020, according to Myanmar Rice Federation (MRF).

In 2020, the export prices of Myanmar white rice (low quality), broken rice and parboiled rice rose compared to the previous years’ rates. The prices moved in the range of US$375-485 per metric ton. The export price of Myanmar rice is relatively lower than the rates of Thailand and Viet Nam. Yet, the prices are higher than those of India and Pakistan’s market prices, MRF’s data showed. Following the coronavirus impacts in Myanmar, rice was highly demanded in the domestic market. The domestic retail market in 2020 saw a rise of K3,000-10,000 per 108-pound bag compared to 2019’s prices, said traders from Bayintnaung market. The rice prices last month for Pawsan varieties moved in the ranges of K38,000-57,000 per 108-pound-bag in the domestic market, while low-quality rice fetched K22,300-28,000, MRF data showed.

Myanmar exported 520,884 metric tons of rice and broken rice to foreign trade partners between 1 October and 18 December in the current financial year 2020-2021, generating an income of over US$196.5 million, as per MRF’s data. MRF expected to ship 2.4 million tonnes of rice and broken rice in the last FY (Oct 2019-Sep 2020). The country surpassed the export target, sending over 426,611 metric tonnes to neighbouring countries through border trade and over 2.15 million tonnes of rice and broken to foreign trade partners via maritime trade, totalling over 2.58 million tonnes.
Last year, Myanmar shipped rice to 66 foreign markets. China is the leading buyer of Myanmar rice, followed by the Philippines and Malaysia. Madagascar is the fourth-largest buyer and Poland, the fifth-largest buyer of Myanmar rice.