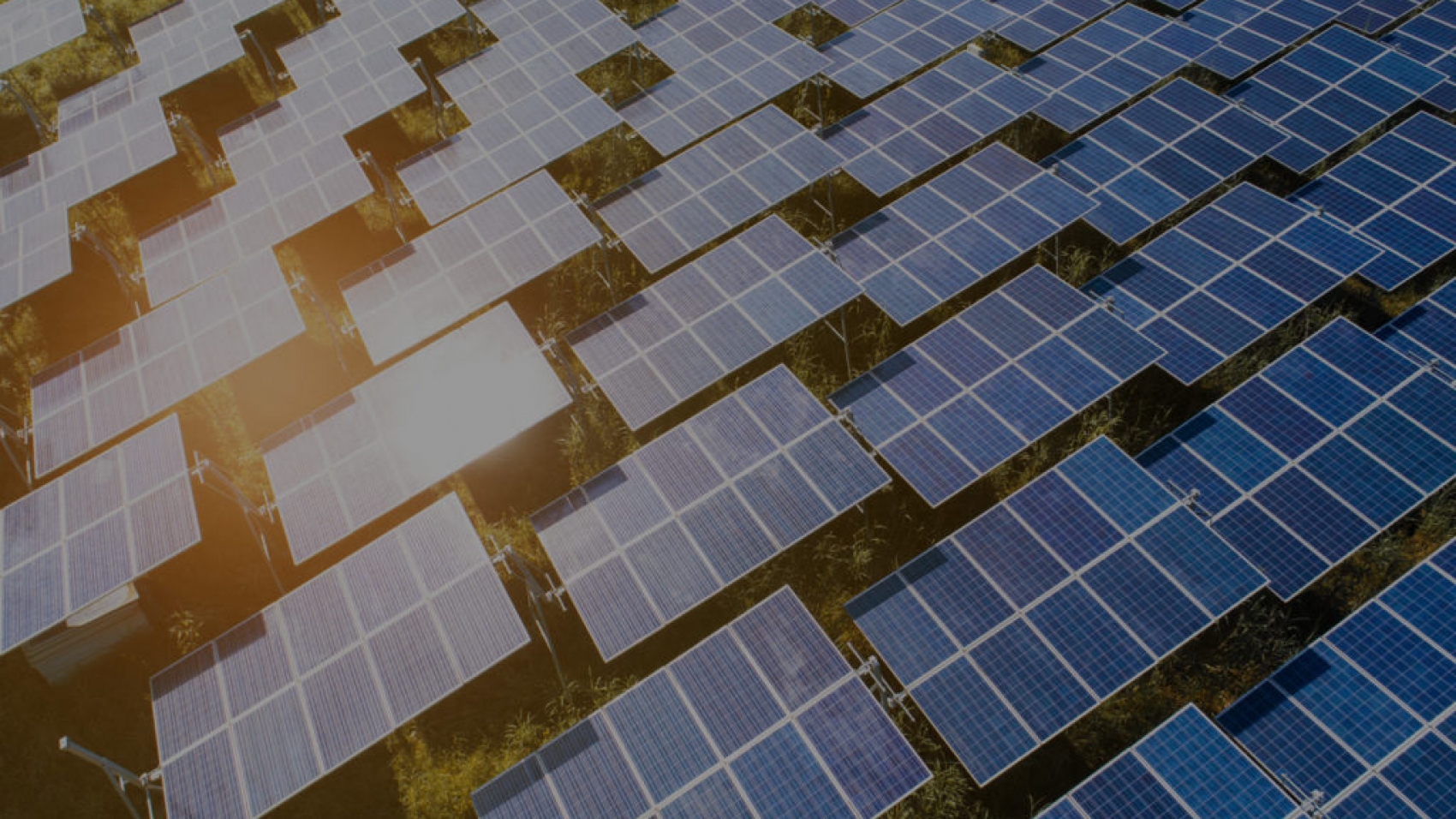 The Myanmar Investment Commission (MIC), gave the green light to five new investment proposals including two 30 MW solar projects and approved the four existing projects for capital expansion, according to a video conference held on 30 December 2020. The permitted investments covered the energy, fishery, hotel and services sectors, with an estimated capital of US$138.178 million and K109.204 billion. The projects are expected to create over 4,000 job opportunities. According to the Ministry of Investment and Foreign Economic Relations, the new projects permitted by the MIC include two 30 MW solar power projects in Sagaing Region and a shrimp farm project in Taninthayi Region.

The solar power projects are in keeping with the commitment made by State Counsellor Daw Aung San Suu Kyi to tackle climate change in her address to the virtual Climate Ambition Summit held on 12 December 2020. In her statement, the State Counsellor announced Myanmar’s intention to submit its Nationally Determined Contribution (NDC) by the end of the year. The NDC will aim to reduce over 243 million tonnes of carbon dioxide by increasing the share of renewable energy to 39% and reducing the forestry sector’s net emission by 25%, the ministry stated. The Ministry of Electricity and Energy is implementing solar power plants by next summer to meet the country’s growing demand.

MIC and the relevant investment committees in the past three months (Oct-Dec) of the current financial year 2020-2021 gave the go-ahead to 19 foreign enterprises from China, Singapore, the Republic of Korea, Thailand, India and Viet Nam in manufacturing, livestock & fisheries and agriculture, energy and hotels and other services sectors. They brought in investments of over US$337.75 million, including the expansion of capital by existing enterprises. The foreign enterprises created over 11,000 jobs for locals.
The FDIs have flowed into 12 sectors. They are oil and gas, power, transport and communications, real estate, hotels and tourism, mining, livestock and fisheries, industrial estate, agriculture, construction, manufacturing and other services sectors. Of 51 foreign countries and regions investing in Myanmar, Singapore put the largest investments, followed by China and Hong Kong (SAR).