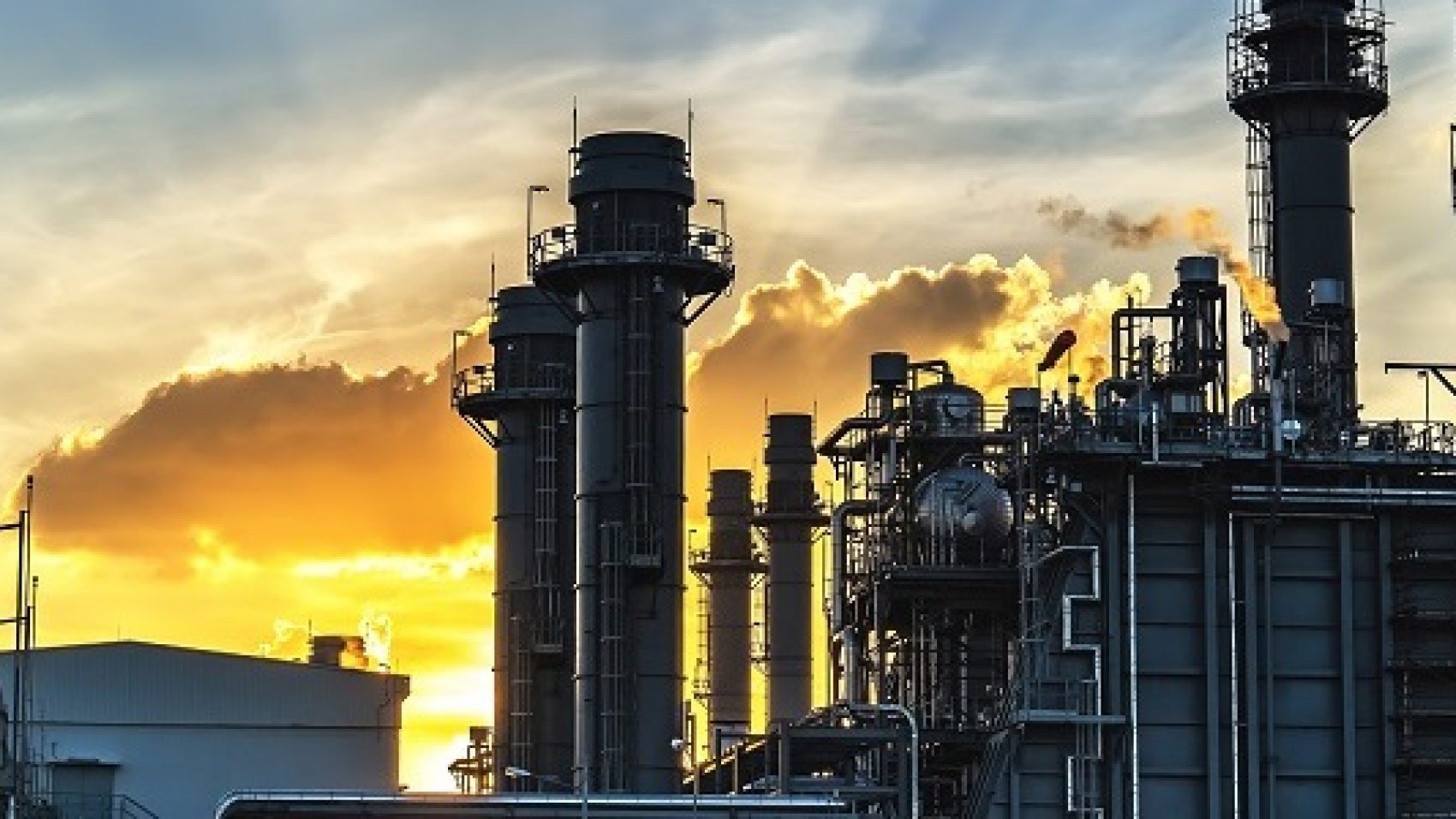 Myanmar has approved the development of an Integrated Domestic Gas to Power Project involving US$2 billion in investments in Kyaiklat, Ayeyarwady Region. The Ministry of Electricity and Energy granted a Notice to Proceed to Thai national oil company PTTEP for the 592-megawatt project, which will be carried out under a 20-year Build, Operate and Transfer basis. An option to extend for five years will also be included.

PTTEP will utilise gas produced domestically at its Zawtika and M3 gas fileds in the Gulf of Moattama to generate affordable electricity for Myanmar. The project, which is expected to be implemented in the first half of 2024, was approved in line with Myanmar’s Sustainable Development Plan and its Energy Master Plan, which aims for all households to have access to electricity 2030. Natural gas produced aat PTTEP’s fields will be transported via onshhore and offshore pipelines totalling 370km.

The pipelines will connect Kanbauk, Daw Nyein and Kyaiklat to two newly constructed gas receiving stations at the project site. The electricity generation from this project is expected to account for approximately 10 percent of Myanmar’s existing installed power plant capacity. The generated power will be sold to state-owned Electric Power Generation Enterprise. It will supply power to future projects around Yangon and Ayeyarwady regions while surplus energy will be fed to the national grid via a 230 KV transmission line from Kyaiklat to the Hlaing Tharyar substation. A final investment decision will be made by early next year.