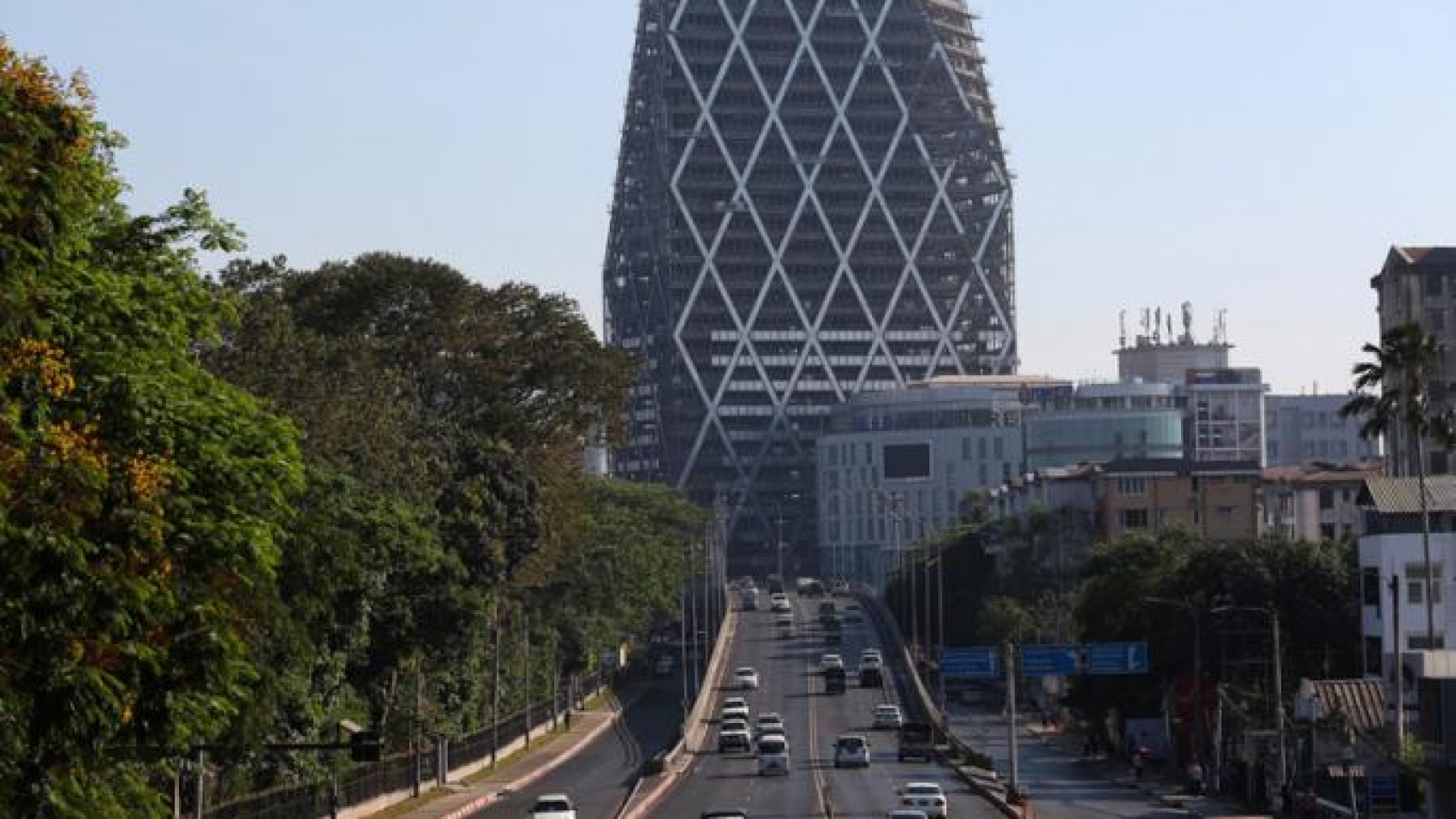 This is because of travel restrictions imposed to control imported cases of the virus, under which international flights have not been allowed to land in Myanmar since March. It has not been possible for potential investors to enter the country to conduct the surveys and negotiations needed to make concrete investment decisions and as a result, the Myanmar economy has halved in the six months since the pandemic was announced. Garment manufacturers, which contributes significantly to Myanmar’s exports to Europe, Korea and Japan, have been affected, while 80 percent of the construction sector is now facing various challenges from pricier imports of construction materials to the inability to continue developing ongoing projects.

Local businesses have also been affected by declining demand and many are also unable to procure raw materials from China to continue operations. Myanmar has so far received 24 foreign investment proposals worth US$3.5 billion for fiscal 2020-21. Most of the proposals were submitted to the Myanmar Investment Commission (MIC) in fiscal 2019-2020, however, due to the large capital amounts involved, the projects require MIC permits before getting the green light to proceed. The MIC has to consider the possible impact on the environment and local communities before giving approval. In any case, the MIC intends to reach its foreign direct investment (FDI) target of US$5.8 billion for the current fiscal year. It will priorities investments in agriculture, healthcare, industrial and digitization. Myanmar fell short of the FDI target of US$5.8 billion in fiscal 2019-2020 due to COVID-19.