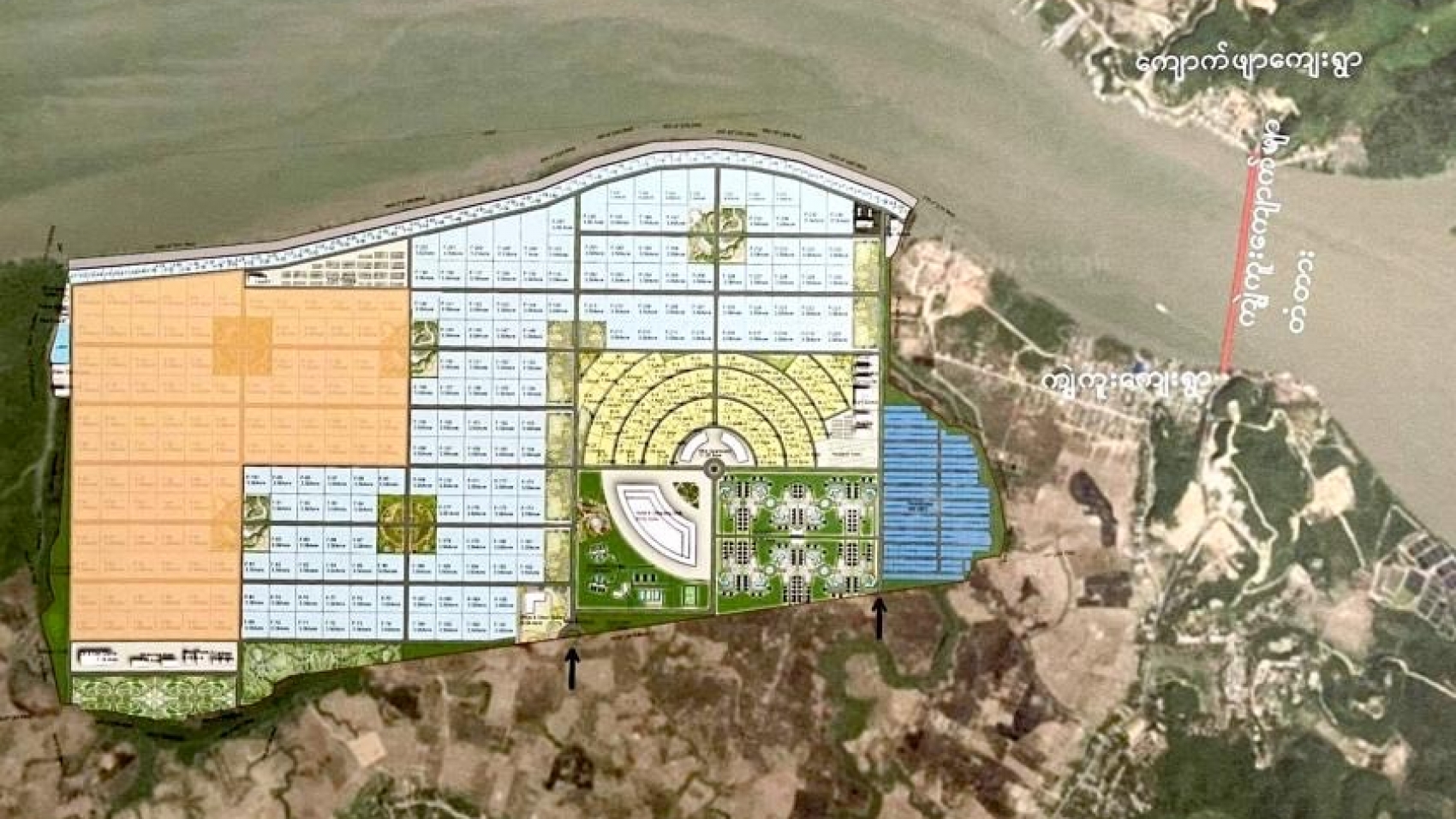 A fish auction market project in Myeik with an investment of some US$300 million will be implemented as earlier as possible, said an official from the Myeik Public Corporation. The market will be built on Kyweku-Kyaukphya river bank in Myeik town, Myeik District of Taninthayi Region. The new fish auction market project will include constructing a jetty to load and unload the fish, along with the structure of a residential area. The project has been delayed before, and it will now be undertaken as promptly as possible.

Concerning the project, a proposal has been submitted previously. But, the project has yet to complete, and a new proposal has been submitted again. The project will be implemented on a 700-acre plot of land. The Union minister and officials will come to inspect the project area, the Myeik Public Corporation official elaborated. Although the fish auction market project was proposed to carry out on 2,000 acres of land, now it will be built on 700 acres of land if the permit is granted. Upon completing the project, the fish market could be taken back from Thailand, where the Myanmar fish market has externally existed for more than 20 years.