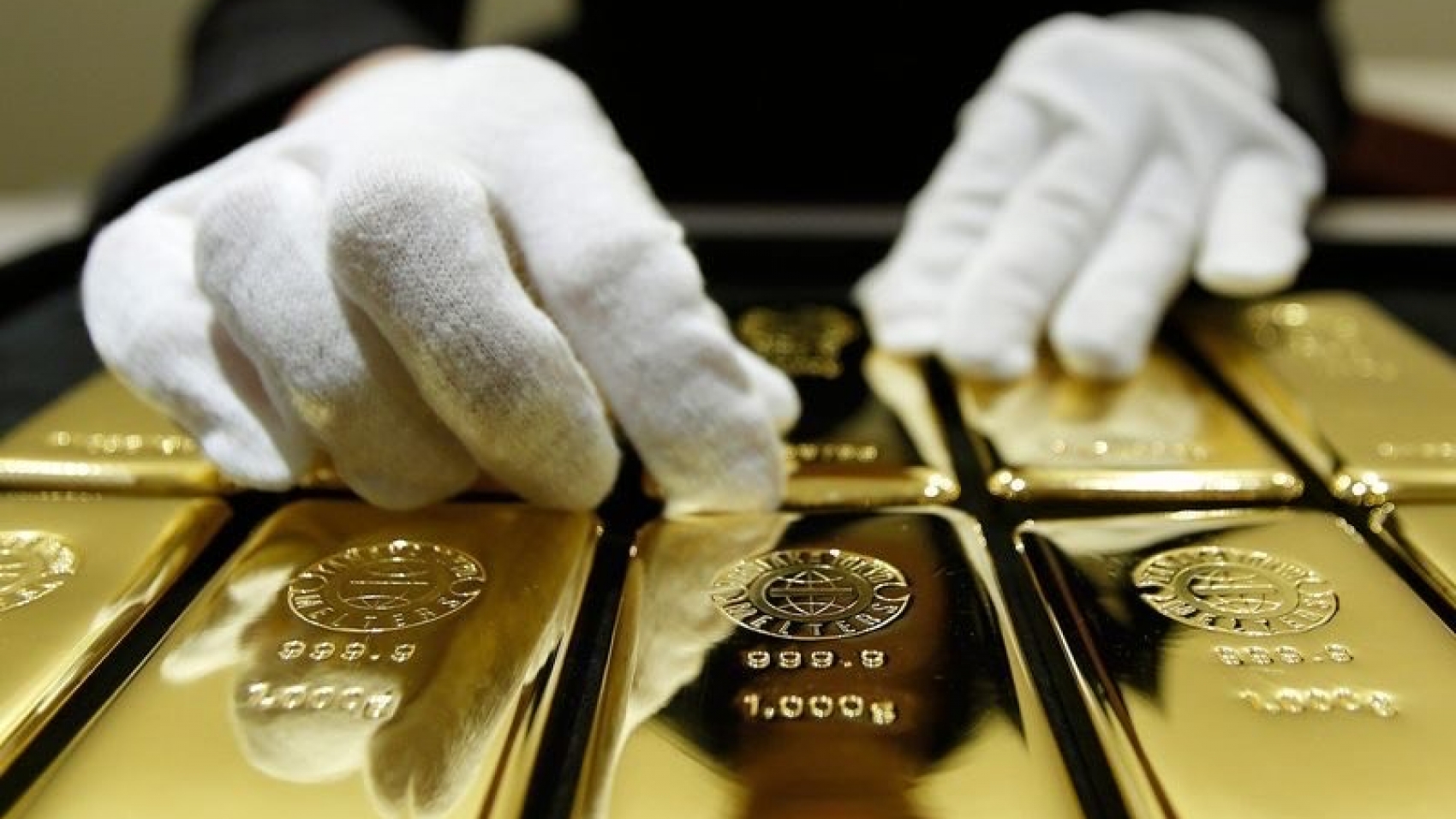 Yangon Region Gold Entrepreneurs Association (YGEA) has called for the members to make the gold transaction with only immediate cash payment. That move will regulate unsustainable rally in the gold market and urge the members to run a cash only for gold transaction in the same regions and states in order to avoid the verbal transactions over calls, said U Myo Myint, chair of YGEA. For instance, a purchase via Mawlamyine, Mandalay, and Pathein over a phone call is unaccepted. Only the transaction with immediate payment in Yangon Region is allowed to avoid unsustainable and unsafe rally.