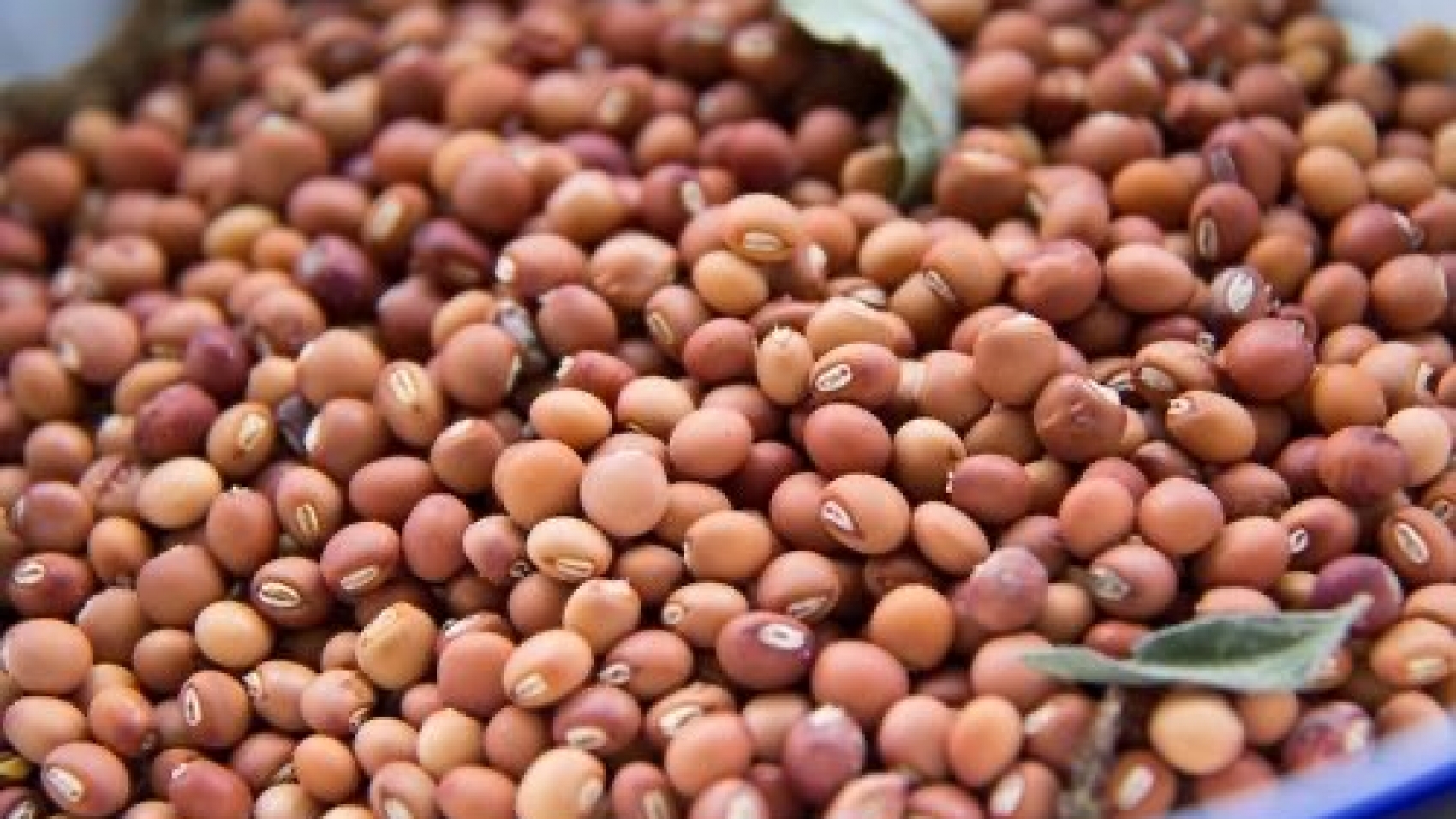 THE pigeon pea (red gram) price continues rising from early April, and it surged to above K94,5000 per metric tonne in the fourth week of April. The pigeon pea price was on the rise in March-end 2021 amid the low yield and the dollar gain. The pigeon peas market saw a slight upward trend in price along with the appreciation of US dollar against Kyat, according to the domestic market. The gram fetched up only K837,500 per tonne in early February. The price in April-end showed a remarkable increase of K 100,000 per tonne as against February’s rate. The traders set the selling price at K 88,000-90,000 per three-basket bag in the Mandalay market. The majority of them accept only immediate cash payment.

The pigeon pea market remains bullish even after the Thingyan holidays (13-19 April), a trader from the Mandalay market shared his opinion. Myanmar’s pigeon peas are primarily shipped to India and exported to Singapore, the US, Canada, Pakistan, the UK, and Malaysia. But, the export volume to other countries rather than to India is extremely small. More than 249,245 tonnes of various pulses and beans were exported to foreign markets between 1 October and 4 December of the current financial year2020-2021, with an estimated value of US$217 million. Of them, the pigeon pea export account- ed for 83,758 tonnes, generating an income of $57.94 million, the Commerce Ministry’s data indicated. The domestic bean market is positively related to the law of supply and demand.

Since 2017, India has been setting import quota on beans, including black grams and pigeon peas. Therefore, the growers face difficulties to export their beans to the Indian market. India’s move to restrict importation of pulses in August 2017 severely affected growers in Myanmar. The price of pulses also drastically plummeted. In the 2017-2018 FY, over a million tons of black grams, pigeon peas, and green grams were shipped to foreign countries. Nevertheless, the earnings have registered at just $713 million owing to the price drop. Myanmar shipped over 1.6 million tonnes of different varieties of pulses, especially black grams, with an estimated worth of US$1 billion, to other counties in the FY2018-2019. During last FY2019-2020 ended 30 September, the country delivered 1.6 million tonnes to the external market, generating an export value of $1.195 billion.