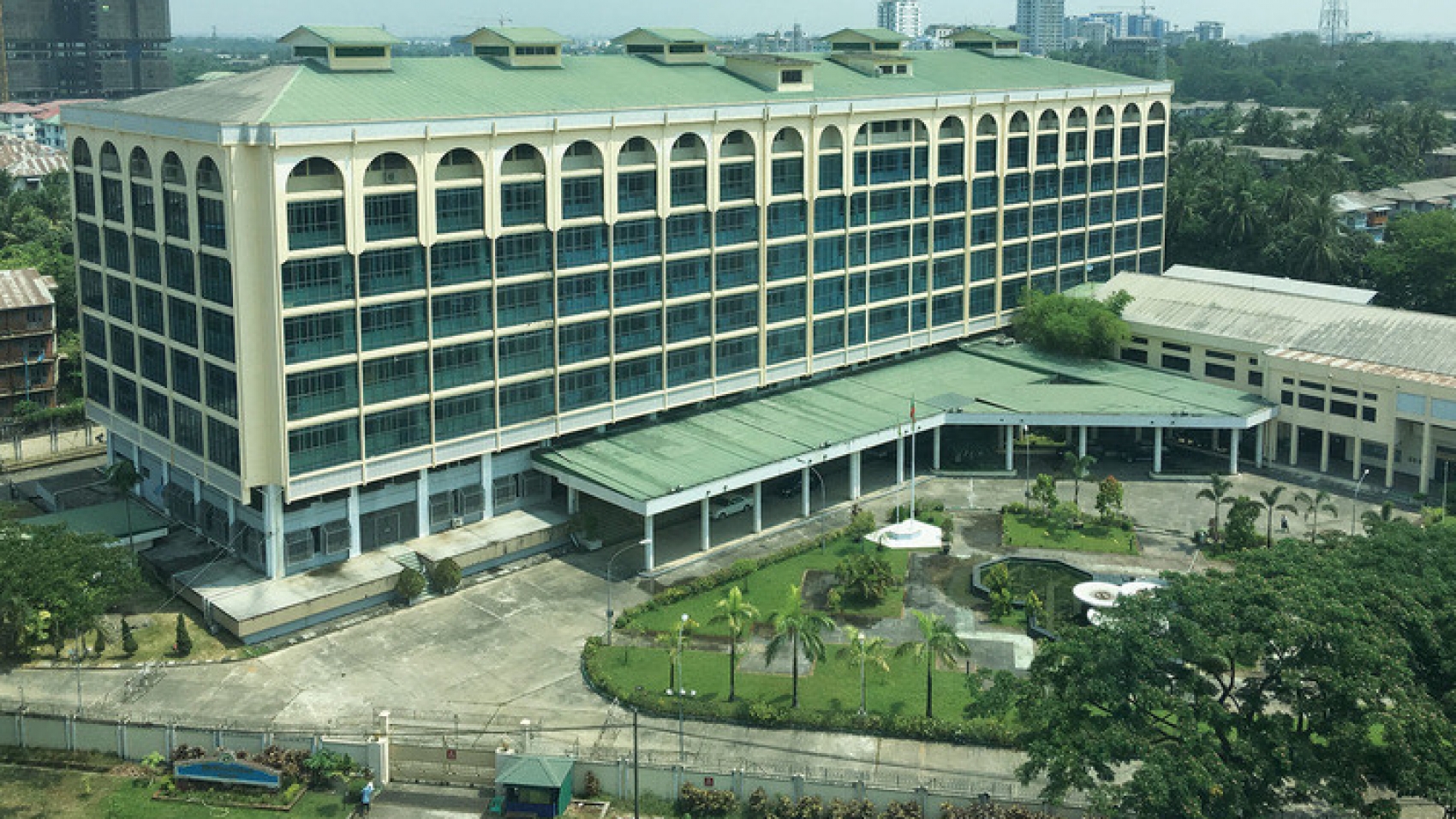 Banks will be allowed to open new accounts and deposit cash from May 3, and the central bank announced on April 27 that it would allow unrestricted cash withdrawals from those accounts, according to a broadcast on Myanmar Radio and Television.

From May 3, the public will be allowed to open new bank accounts and deposit cash if they wish to deposit their cash in banks for security purposes.