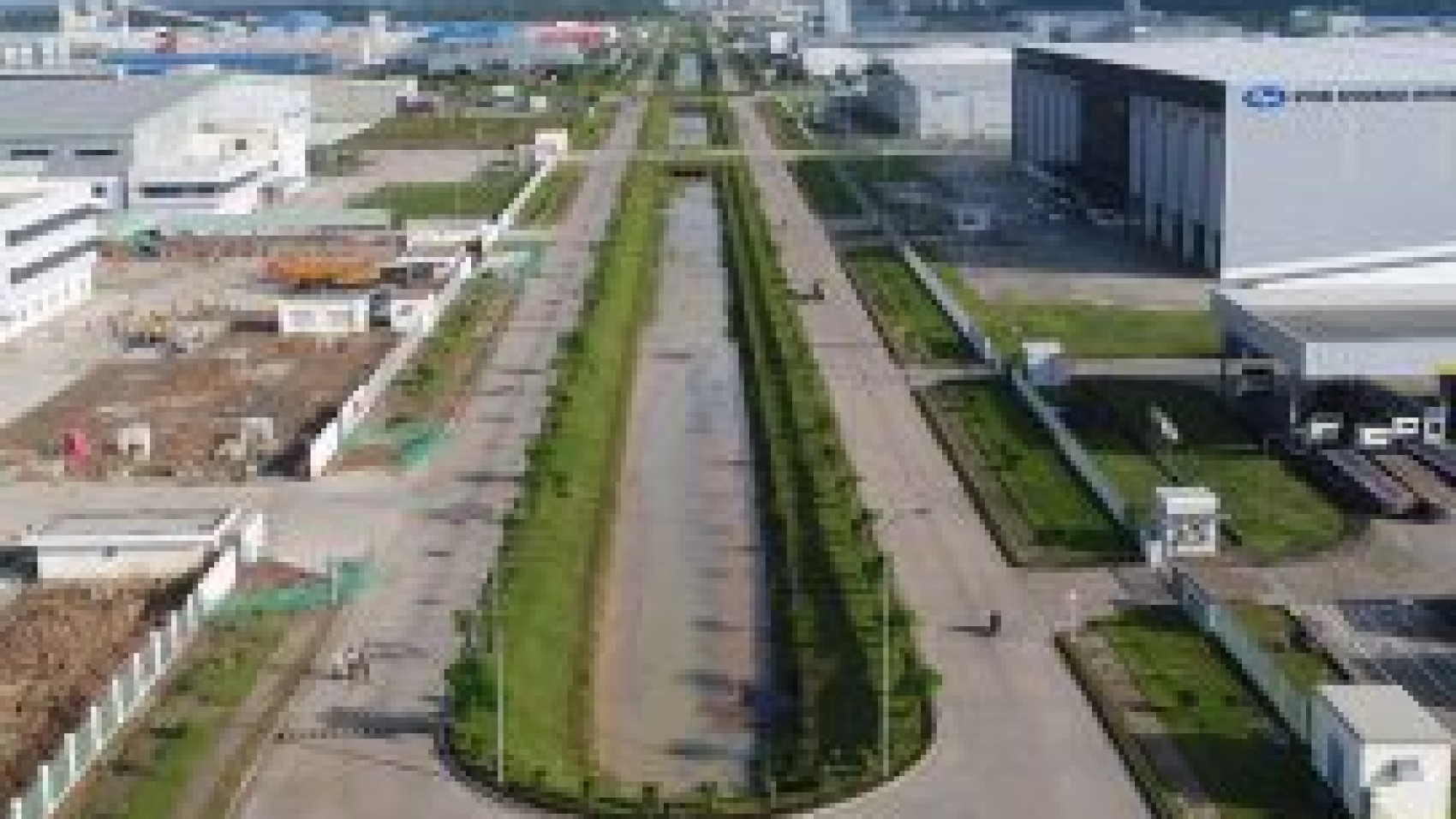 Yangon Region Investment Committee endorsed 137 enterprises in the past financial year 2019-2020, bringing in estimated capital of US$308.768 million, according to the Directorate of Investment and Company Administration (DICA). Between 1 October and 30 September of the FY2019-2020, Yangon Region stood at the first place with 137 foreign enterprises (with a capital of $308.768 million), followed by Bago Region with 18 foreign projects ($72.645 million) at the second place and Ayeyawady, with nine at the third place ($19.614 million). Additionally, foreign direct investments also flow into Taninthayi Region from two projects worth $1.397 million, Magway Region from two worth $0.991 million, Mon State from two worth $1.664 million, Mandalay Region from one business valued $4.6 million, Sagaing Region from one worth $3 million, Kachin State from one worth $1 million, Shan State from one worth $4.13 million and Nay Pyi Taw Council from one valued $5.862 million.

In the last FY, the respective investment committees of Kayah, Kayin, Rakhine and Chin states did not endorse foreign enterprise at all, the DICA stated. The region and state investment committees endorsed a total of 175 foreign enterprises with an estimated capital of $423.671 million last financial year.  The endorsed enterprises are to be engaged in the manufacturing, hotels and tourism, other services, power and agricultural sector. Of them, the majority of the investment goes into the manufacturing sector, followed by other service sector and hotels and tourism sector.

The manufacturing sector has also attracted the most foreign investments in Yangon Region, with enterprises engaging in the production of pharmaceuticals, vehicles, container boxes, and garments on a Cutting, Making, and Packing (CMP) basis. To date, foreign investments from China, Singapore, Japan, Hong Kong, the Republic of Korea, Viet Nam, India, China (Taipei), Malaysia, the British Virgin Islands and Seychelles are arriving in the region. To simplify the verification of investment projects, the Myanmar Investment Law allows the region and state Investment Committees to grant permissions for local and foreign proposals, where the initial investment does not exceed K6 billion, or $5 million.