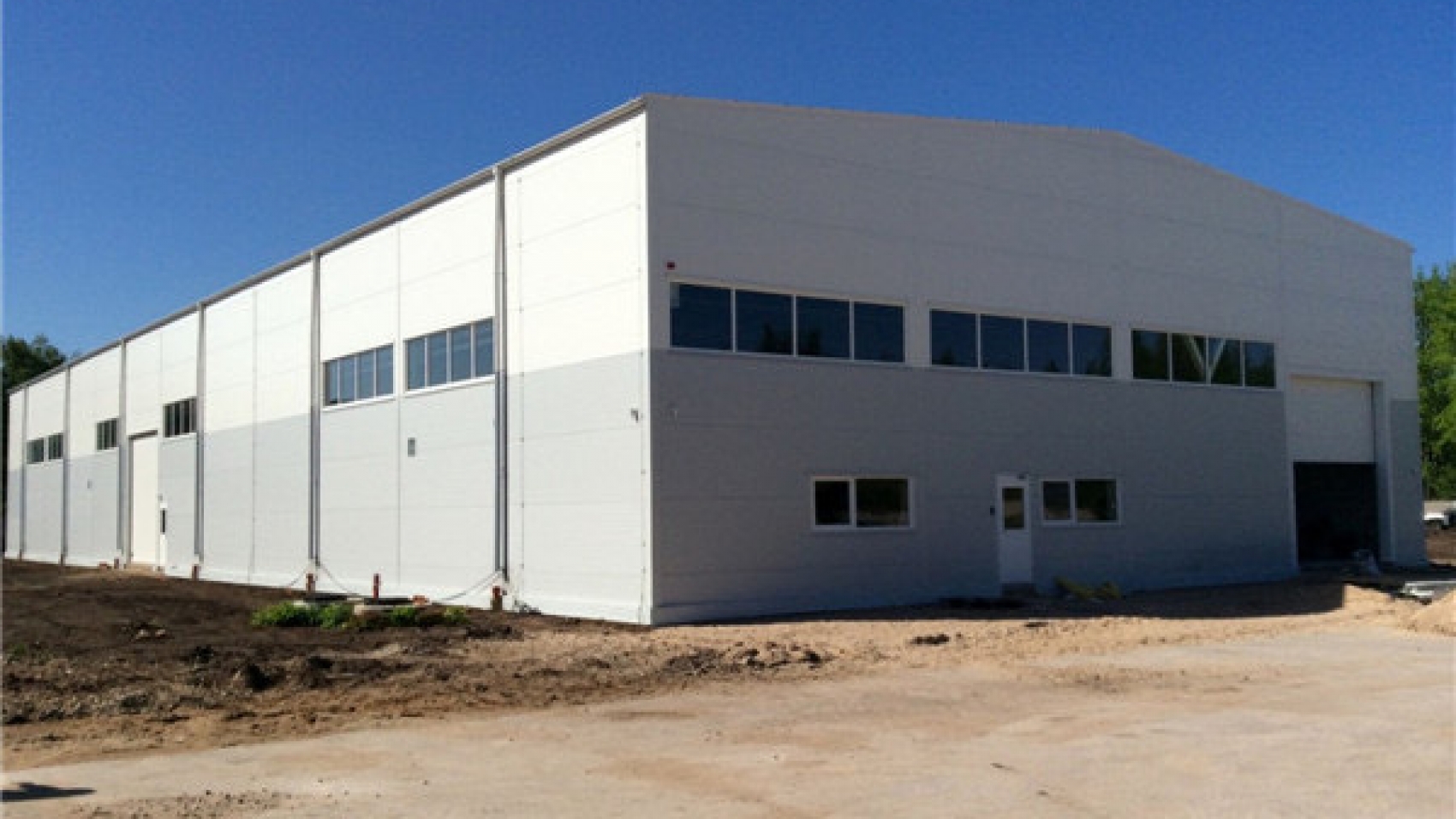 As a result, Myanmar’s manufacturing PMI fell to a record low in March, lowering the number of new products and orders, and a record number of pending jobs, according to the IHS Markit Myanmar Manufacturing PMI released on April 1, 2021. Due to the current situation, in March, the last month of the first quarter, Myanmar’s manufacturing sector declined significantly and factories and customers remained closed. At the same time, volatile demand led to a near-record decline in the workforce, during which time factories remained closed, leading to the largest number of unfinished jobs in survey history.

Due to COVID-19, factories continued to close and companies plummeted due to a sharp drop in new jobs in September 2020, and the current situation has exacerbated the situation as workers have been forced to return to their hometowns. According to the IHS Markit Myanmar Manufacturing PMI, the key indicator of productivity, Myanmar fell from a record low of 27.7 in February 2021 to 27.5 in March. The survey also signals the worst decline in manufacturing since December 2015, when the survey began. In addition, even though the number of new orders has decreased, the number of unfinished projects has been the largest in the survey history.

During this period, new orders fell and demand volatility in the coming months forced companies to cut both pre-production and post-production inventories. Inflationary pressures intensified last March due to a shortage of raw materials and a weak exchange rate from the dollar to the kyat. Overall, weak demand is exacerbated by the fact that companies have been able to raise their selling prices modestly because they have not been able to bear the burden of their costs. According to the survey, production volume expectations for the coming year reflect weak demand. Confidence has fallen since September 2020, falling far below the survey’s long-term average. The survey is based on original data collected from industry by IHS Markit and sponsored by Japan-based Nikkei Media Group.