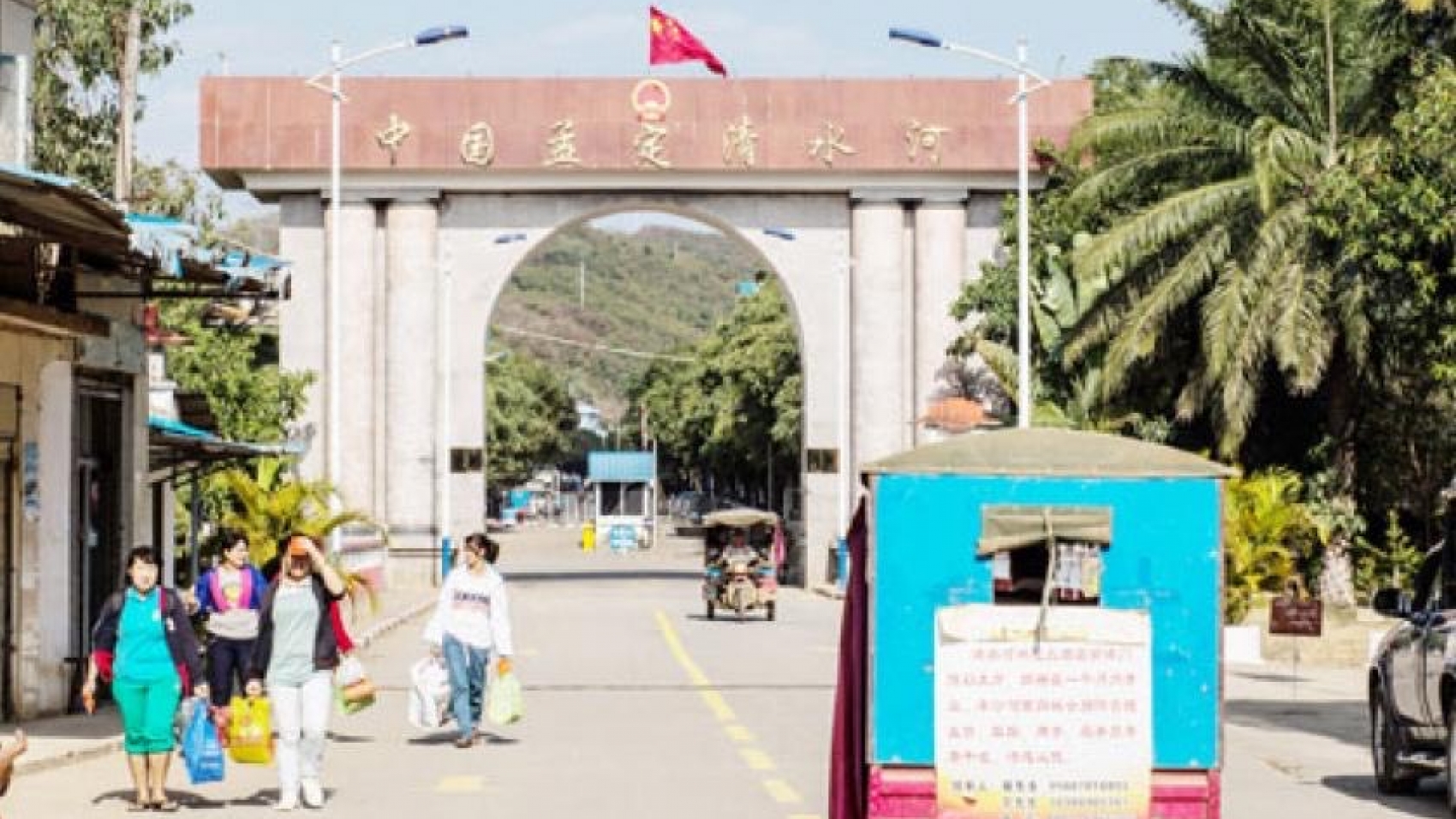 According to the Chin Shwe Haw Chamber of Commerce, the closure of the Chin-Shwe-Haw border checkpoint, which is a cross-border trade between Burma and China, has halted the export of Myanmar agricultural products and fertilizers and metal products imported from China. The gate was closed on April 16, citing the Chinese side as saying that the virus was found on April 16. The Chin Shwe Haw border gate will be reopened on May 15. It will be closed for a month. They also say that it will shut down again if the virus is found again, depending on the virus. There are more than 400 cars here on the side of Myanmar, and more than 100 cars have entered the Chinese side. This is the export of goods from Myanmar. On the Chinese side, they have more than 300 imported goods coming to Myanmar.

On the morning of 22nd April,2020, the last 147 cars have been unloaded. About 420 cars on the next road coordinate with traders. The gate is closed for a month, so will the goods be dropped off at Chin Shwe Hall or they negotiate with the traders to return the goods to Muse and Lwe Kyi, some put it down. However, few cars were ordered to return to Muse and Lwa Kyi. Mandalay collapsed again. People are in a lot of trouble. In addition, a trader from Chin Shwe Haw said, it is uncertain whether it will be reopened. So that all people have to endure it and prepare mental strength, manpower and financially.

Pulses from Burma at Chin Shwe Haw border gate sesame, corn dried chillies; agricultural products such as betel nut and sugarcane are being exported. Iron ring Soup powder Etc. are being imported. The items banned by China’s COVID-19 defense force include commercial vehicles and agricultural products, raw vegetables and small local pumpkins, and sugarcane. The Yunnan provincial government has closed the two border checkpoints in Muse due to the COVID-19 disease, and the Yunnan COVID-19 National Guard issued a strict entry and exit rules in a statement issued on April 19. Traders are also worried that the border with China will soon be closed again due to the COVID-19 virus.