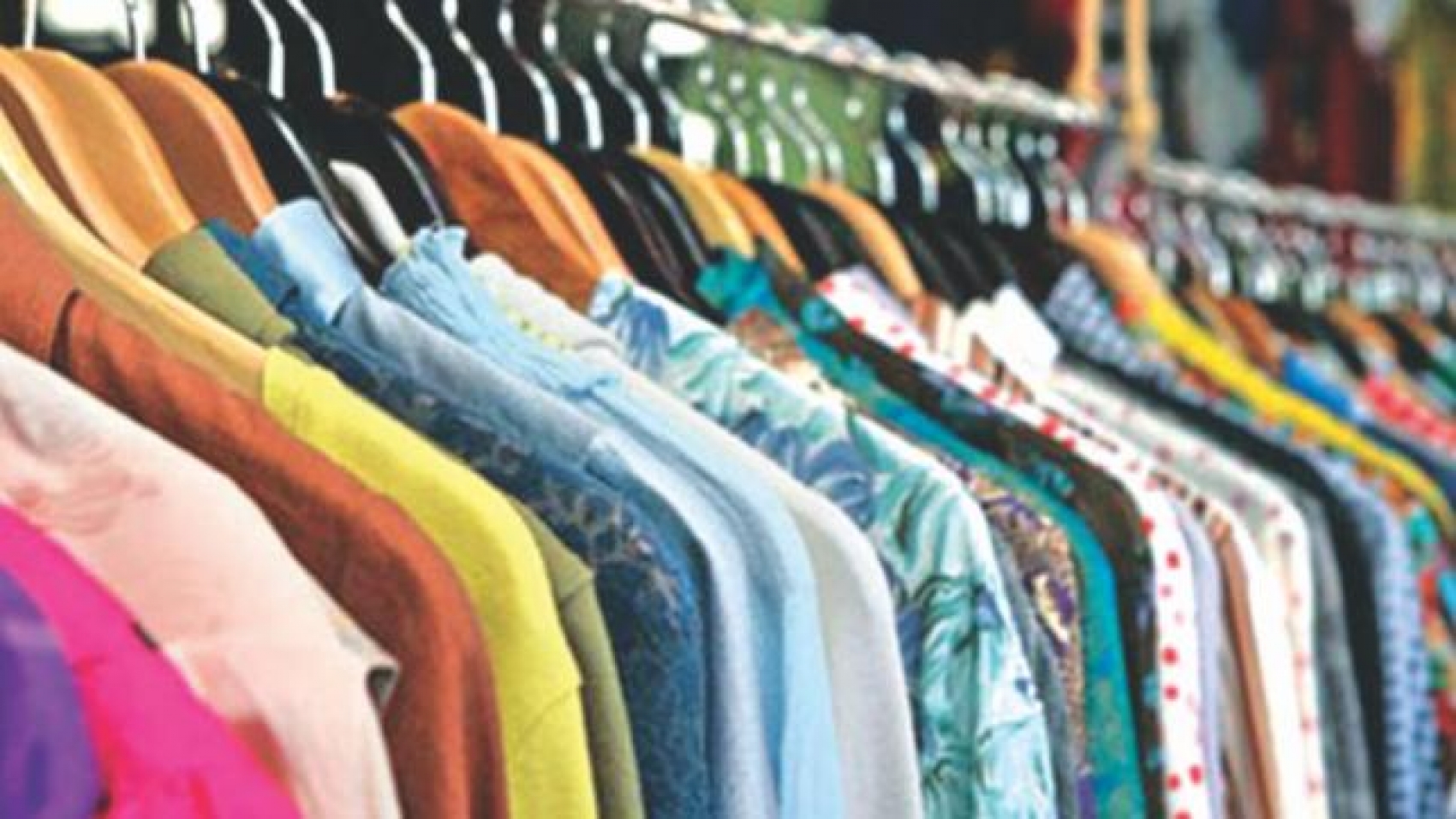 Exports of garments manufactured under the cut-make-pack (CMP) system touched a low of US$2.5 billion between 1 October and 30 June in the current FY2020-2021, according to data from the Ministry of Commerce. Myanmar’s garment exports witnessed a decline of over 20 per cent in the past nine months compared with a-year ago period on the back of slump in demand by European Union market, the Ministry of Commerce stated. The figures plunged from over $3 billion in the corresponding period of last FY2019-2020. The garment industry is facing cancellation of order and slump in output, new orders. However, The Swedish fashion retailer H&M is gradually placing orders from Myanmar again after it paused in March. Then, more international fashion retailers such as Primark and Bestseller started to resume new orders.

Additionally, Germany will also continue its support for Myanmar garment businesses so that Myanmar women can continue their livings, Germany Embassy Yangon’s Facebook posted. Nonetheless, the COVID-19 infections are spiking in the country and all the CMP factories are temporarily closed down during the official public holidays. The garment sector is among the prioritized sectors driving up exports. The CMP garment industry emerged as a promising one, with preferential trade from Western countries. But, we cannot expect normalcy for now due to the possible disruption in logistics and supply sector and other serious consequences amid the COVID-19 impacts, traders stressed.

Myanmar’s manufacturing sector is largely concentrated in garment and textiles produced on the Cutting, Making, and Packaging basis, and it contributes to the country’s GDP to a certain extent. Myanmar mainly exports CMP garments to markets in Japan and Europe, along with the Republic of Korea, China, and the US. The export value of CMP garments was only $850 million in the 2015-2016 FY, but it has tripled over the past two FYs. In the 2016-2017 FY, about $2 billion was earned from exports of CMP garments. The figure increased to an estimated $2.5 billion in the 2017-2018 FY and $2.2 billion in the 2018 mini-budget period (from April to September). It tremendously grew to $4.6 billion in the 2018-2019 FY and $4.8 billion in the 2019-2020 FY, according to the Commerce Ministry.