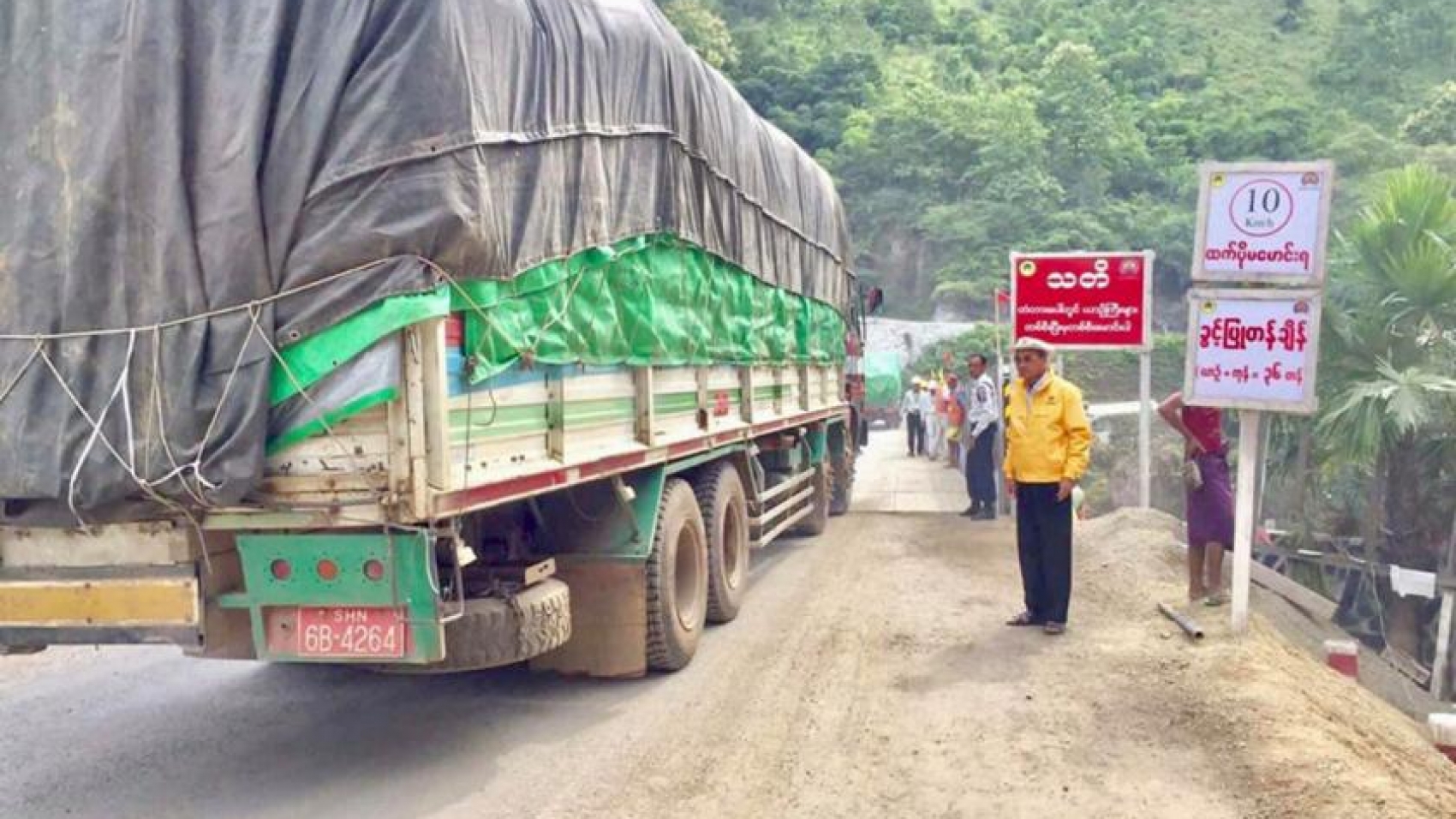 The bilateral trade with the neighbouring Thailand, Myanmar’s major trading partner among ASEAN member countries, amounted to US$3.84 billion in the past nine months (October-June) of the current financial year 2020-2021, the statistics issued by the Central Statistical Organization under the Ministry of Planning and Finance indicated. Thailand has been Myanmar’s largest trade partner among the regional countries, followed by Singapore and Malaysia. Moreover, Myanmar’s exports mostly go to Thailand after the main trade partner outside region, China. The ministry reported that exports surpassed imports in trade with Thailand, with exports reaching over $2.442 billion and imports valued at over $1.399 billion.

Thailand accounted for 18.48 per cent of total trade in 2016-2017 FY with estimated trade value of US$4.6 billion, 19.17 pc in 2017- 2018 FY with trade value of $5.57 billion, 40.38 pc in 2018-2019 FY with $5.46 billion and over 40 pc in 2019-2020 FY with $5.117 billion respectively. Exports of natural gas from Taninthayi Region contributed to the enormous increase in border trade with Thailand in the previous years. The corn exports to Thailand has shown a significant increase since 2019, the Ministry of Commerce stated. Myanmar primarily exports natural gas, fishery products, coal, tin concentrate (SN 71.58 per cent), coconut (fresh and dry), beans, corns, bamboo shoots, sesame seeds, garment, footwear, plywood and veneer, broken rice and other commodities to Thailand.

It imports capital goods such as machinery, raw industrial goods such as cement and fertilizers, and consumer goods such as cosmetics, vegetable oil and food products from the neighbouring country. Myanmar is carrying out border trade with the neighbouring country Thailand through Tachilek, Myawady, Myeik, Mawtaung, Hteekhee, Kawthoung and Meisei border areas respectively. Among them, Myawady handled the largest trade in border trade with Thailand, followed by Hteekhee. Nevertheless, the trading activity via border is sluggish amid the COVID-19 surge. Consequently, the trade via land border slightly declined in the current mini budget years of FY 2020-2021 as against last year. Apart from its main trade partner China, Myanmar’s external trade was mostly carried out with the regional trade partners.