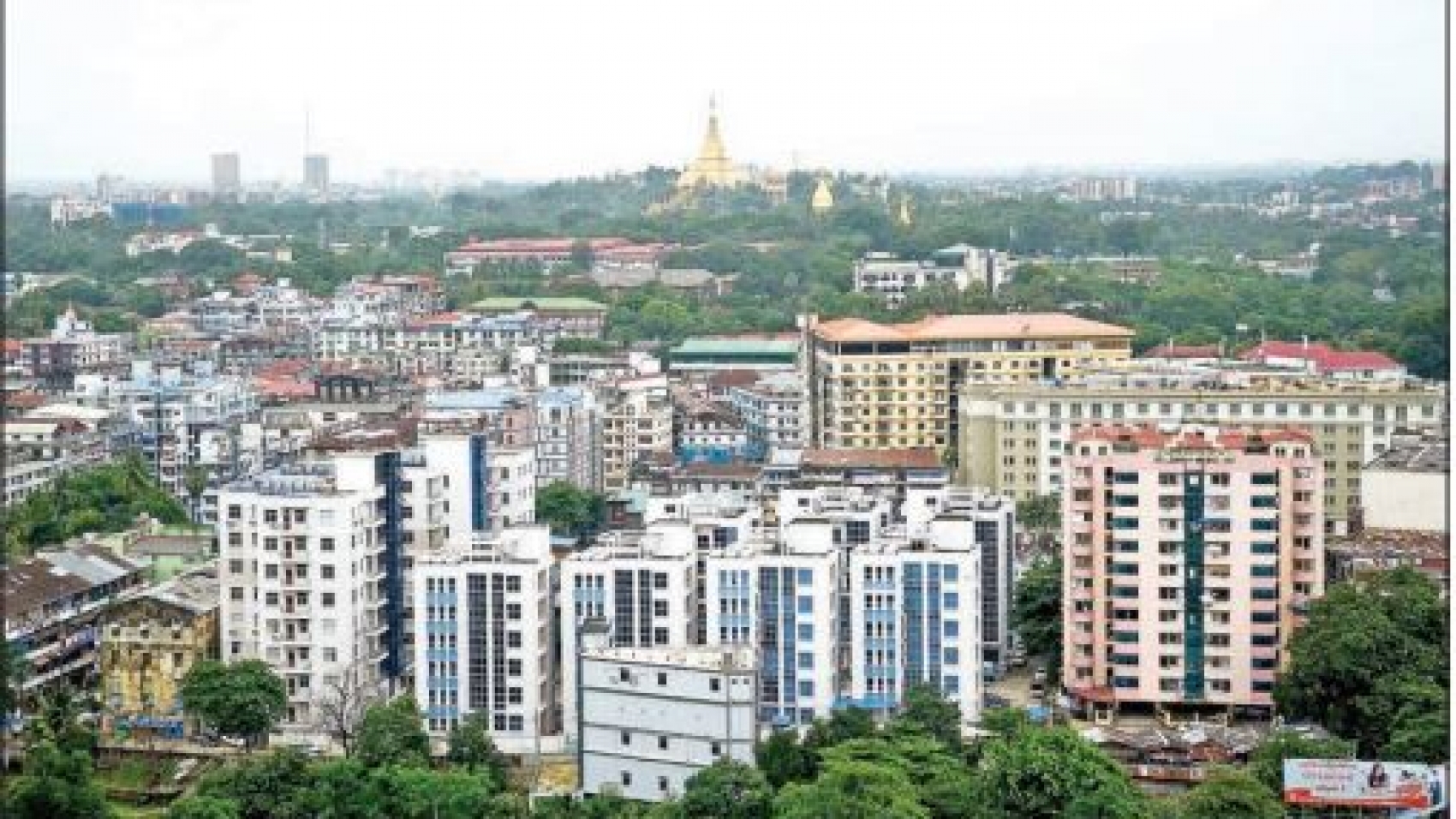 Majority of foreign enterprises eye the manufacturing sector for investments in the past financial year 2019- 2020, pulling in US$1.128 billion from 188 projects, the Directorate of Investment and Company Administration’s statistics indicated. Of 245 foreign enterprises permitted and endorsed by Myanmar Investment Commission and the respective investment committees between 1 October and 30 September of the last FY, 188 enterprises pumped FDI into the manufacturing sector. However, the quantum of investment in power is higher than in any other sectors. Power sector topped $1.67 billion from eight enterprises.

The agricultural sector has attracted $17.73 million from three projects. The livestock and fisheries sector has drawn five foreign investment projects worth $138.48 million. Two projects worth $300.454 million have been approved in the transport and communications sector. The hotels and tourism sector has pulled in the investment of $53.342 million from five foreign enterprises. The real estate sector has also pulled 1.115 billion from eight foreign projects, while industrial estate sector received $273.49 million from two enterprises. Over $469 million of FDI has been pumped into the other services sector from 29 businesses. At present, the labor-intensive enterprises are facing financial hardship, disputes between the employers and employees and the closure of factories. However, those cases in the industry did not hinder new investments.

The manufacturing enterprises and businesses that need large labor force are prioritized. MIC is endeavoring to clear those kinds of projects so fast that they can start running in the post-COVID-19 period, the DICA official said. Moreover, MIC has shown readiness to accept the projects regarding the production of mask, pharmaceuticals and medical equipment, in responding to the activities of prevention, control and treatment of COVID-19. Myanmar attracted foreign direct investments of more than US$5.68 billion between 1 October and 30 September in FY2019-2020, including the expansion of capital by existing enterprises and acquisitions in the Special Economic Zones, according to the Directorate of Investment and Company Administration (DICA).