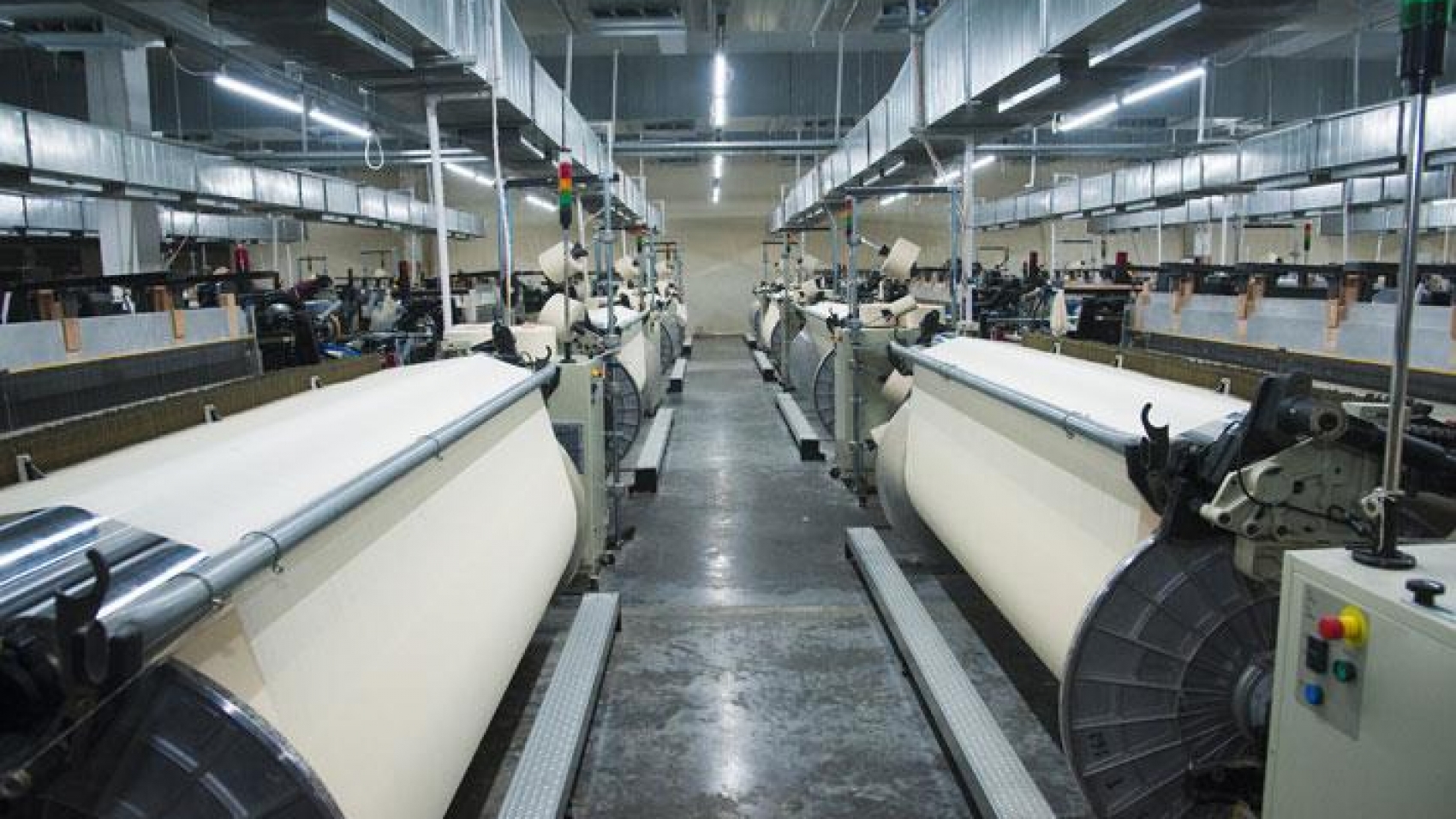 Eastern Development International (Myanmar) and Dongzhan Textile Group, a Chinese company, are set to jointly develop a textile industrial cluster worth over US$371 million in Sagaing Region. The two companies will work with the private sector on all stages of construction of the project, making it the first textile-based industrial zone in Myanmar. The project is designed to include two phases: construction of factories and the installation of machinery in those factories. Phase 1 will include the construction of 12 new garment related factories, knitting fabric factories, dyeing and printing factories, and down and feather factories; and residential buildings for employees. Eight of these factories will be located at No.3 Textile Factory Branch (Sagaing) while the remaining four factories, including a waste water treatment system, thermal power plant, will be set up at No. 3 Textile Factory (Sagaing). Phase 2 will include the construction of five garment related factories, embroidery factory, carton factory, and polyester wadding factory.

An international textile supermarket will also be created in Sagaing. The project is proposed to be operational for an initial term of 20 years. Following the expiration of its initial 20-year term, it could be extended twice for a further term of five years for each renewal. The project is scheduled to begin in the financial year 2020-2021 and is expected to be completed in the financial year 2029-2030. It will also benefit stakeholders across the textile value chain (small and medium-sized enterprises, employees, fashion designers) by making available locally produced raw materials for textile and garment sectors, and creating entrepreneurial opportunities. It is anticipated that the imported volume of raw materials across the textile value chain will be reduced, and export earnings using locally-produced raw materials will be increased. Establishment of a textile-based industry cluster will reduce transportation cost; using a common infrastructure, resource and labour pool advantage; and speed up the learning process leading to internationally competitive and commercially sustainable textile industry.

The garment industry in Myanmar has grown significantly over the past five years. Myanmar’s garment exports have been increasing yearly, especially since 2013, when the EU granted goods from the Southeast Asian country preferential access to its market. Myanmar is also implementing the National Export Strategy (NES), under which there will be measures like the transition of cut-make-pack (CMP) garment system into free-on-board (FOB) system, adoption of bonded warehouse system and establishment of special textile and garment zone for boosting export. Myanmar launched a national level textile policy with the help of German global development organization GIZ to promote the country’s textile industry, attract investment by inviting foreign trade partners, build the necessary infrastructure and reduce imports. At present, some garment factories shut down due to lack of raw material, and thousands of workers became unemployed.

Some garment factories in Myanmar have reduced working hours and cut jobs, and some factories have not received orders from abroad amid the ongoing coronavirus pandemic. Myanmar’s CMP garment sector earns about US$300 million, annually and the country will get US$3 billion if it can manage to shift from the CMP system to the free-on-board (FOB) system. Myanmar’s manufacturing sector is largely dependent on the CMP garment and textile exports. The total export earnings from Myanmar’s garment and textile industry are expected to reach US$10 billion by 2024, according to the Myanmar Garment Entrepreneurs Association. The CMP garment sector contributes to over 20 per cent to the country’s exports.
Thousands of Myanmar people are employed in garment, textile, footwear and accessories factories across the country. Additional tens of thousands indirectly work in the industry through logistics and transport services. Myanmar earned some US$850 million from CMP garment exports in the financial year 2015-2016, US$2 billion in FY2016-2017, US$2.5 billion in FY2017-2018, US$4.6 billion in FY 2018-2019 and US$4.28 billion in FY2019-2020.