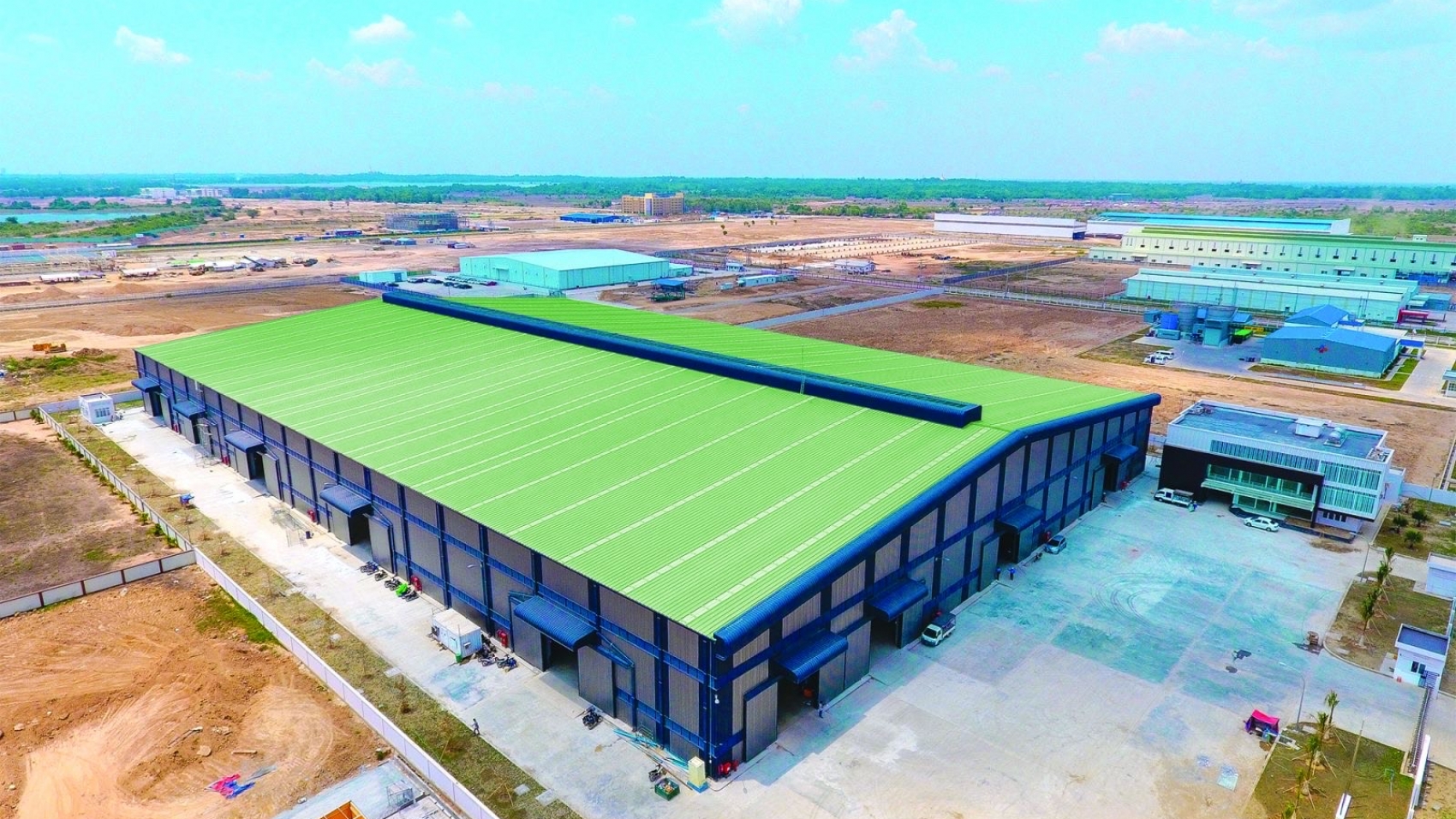 According to the Index Purchasing Manager of Nikkei Myanmar Manufacturing PMI (Manufacturing Purchasing Managers’ Index for February 2021), Myanmar’s manufacturing sector hit a record high with production and new orders. Due to the political events that took place on 1 February, political instability in Myanmar following the closure of factories and the manufacturing sector recorded a rapid decline. Due to the low demand, the number of new orders, purchases, imports and stocks set new records. According to the state of emergency declared on 1 February, workers return to their homes and transportation conditions became more difficult. Although the outlook for the future is positive, the optimism level is from the highest in the 11th month of January to fell moderate.

When it comes to prices, commodity prices from the burden of expenses rise sharply due to foreign exchange speculation. Myanmar’s PMI for February is 27.7 and manufacturing conditions signal a sharp decline since it fell from the January index of 47.8. Decline of 20.1 within one month is the strongest from the beginning of the survey five years ago to the present day. Due to the state of emergency declared on 1 February, factories and demand were shut down. In the calculation of the main index production, up to 65% of all indicators for new orders and imports hit a low record in February while 20% recorded employment rate was the third-largest drop in record number.

The 15% supply delivery period continued to grow (as supply chain pressures were always associated with increasing demand), allowing the PMI to depreciate as a whole. Companies reported lower orders received this month, while others reported customer closures. As a result, the rate of decline was the highest in the five-year period of the survey, higher than the highest decline last October. About 70 percent of companies reported a drop in production this month as factories shut down. As a result of declining productivity, companies cut staff in the last month. Respondents also reported that the workers had returned to their homes. Overall, there is a fair amount of surplus work due to weak demand and a shortage of manpower.

Purchases of imports fell sharply due to a record drop in new employment. Market research has pushed up commodity prices due to scarcity of raw materials and worsening exchange rates. Companies have tried to shift the burden of costs by slightly raising their selling prices. Procurement conditions declined in the worst case scenario due to shortages of raw materials and blockades of shipments. Over the next 12 months, the level of productivity optimism fell to a five-month low. Shreeya Patel, an economist at IHS Markit who conducted the survey, said the declaration of a state of emergency on February 1 only exacerbated the challenges facing Myanmar’s manufacturing sector. The survey is based on original data collected from industry by HIS Markit and sponsored by Japan-based Nikkei Media Group.