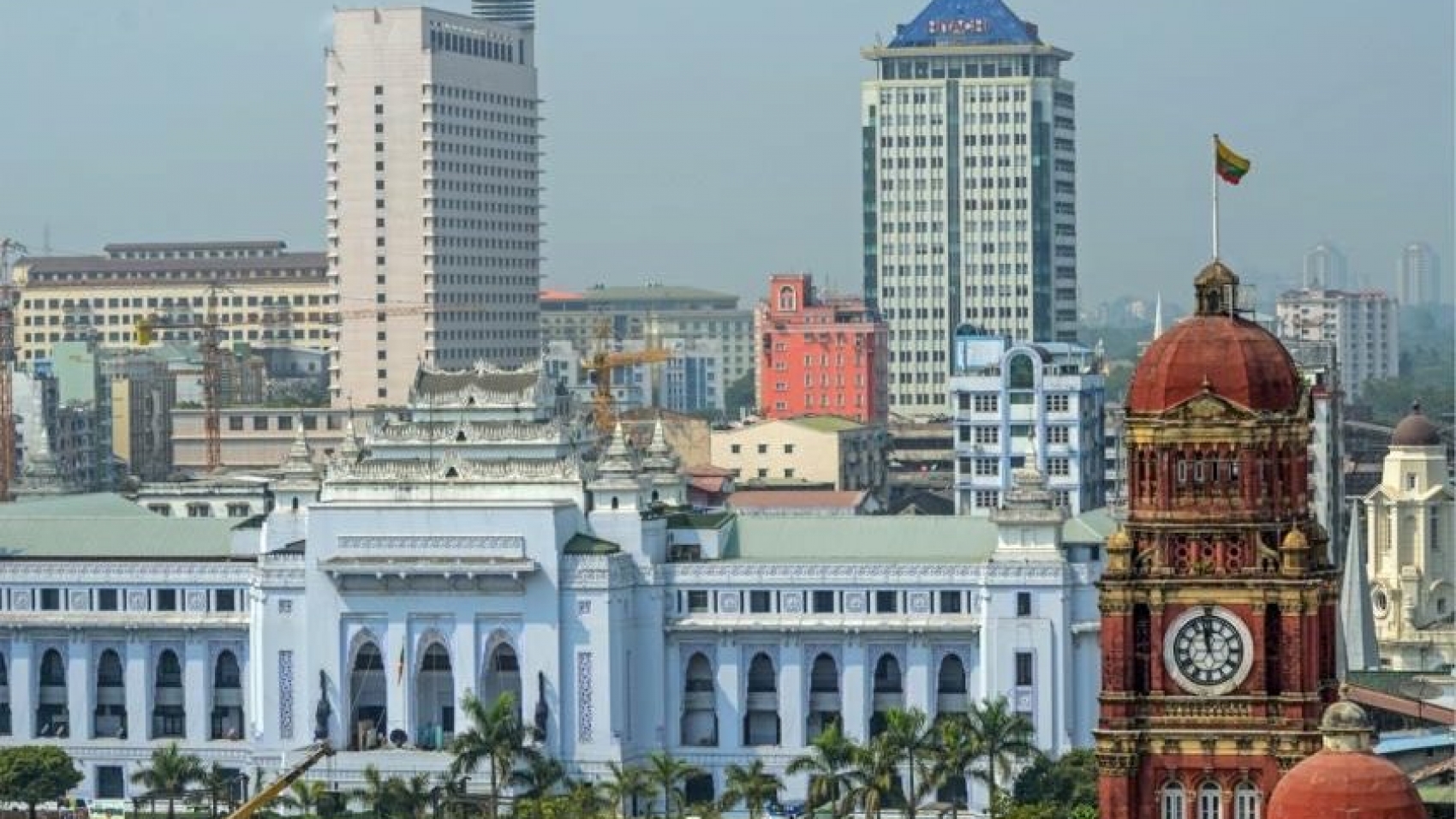 Hong Kong SAR, the third-largest investor in Myanmar, pumped in US$87 million with five projects as of January-end, according to the Directorate of Investment and Company Administration (DICA). Hong Kong puts investment in real estate development, electricity, and garment businesses. Singapore is the top source of foreign direct investments into Myanmar in the first four months of the current financial year 2020-2021, bringing in $378 million under 12 projects.

China stood as the second-largest investors this FY, with an estimated capital of $139.354 million from 10 enterprises. Those enterprises listed from Thailand, India, Japan, Malaysia, the Republic of Korea, the UK, Viet Nam, Marshall Island and China (Taipei) also made investments this year. Myanmar has attracted foreign direct investments of more than US$672.59 million in Oct-Jan of the current FY. They include expanding capital by existing enterprises and acquisitions in the Special Economic Zones, DICA’s statistics indicated. MIC intends to reach an FDI target of $5.8 billion for the current FY2020-2021.

Myanmar is trying to attract foreign investment by providing tax relief, tax incentives, investment opportunities, and fast processing proposals. However, the Ministry of Investment and Foreign Economic Relations is inviting only responsible businesses to the country. The economic interaction between Myanmar and Hong Kong SAR has been increasing rapidly. Hong Kong emerged as the third-largest investor in Myanmar after Singapore and China. Between FY2016-2017 and January 2021, 144 enterprises from Hong Kong brought in foreign direct investment of $2.5 billion into Myanmar, according to an official data on permitted enterprises released by the DICA.