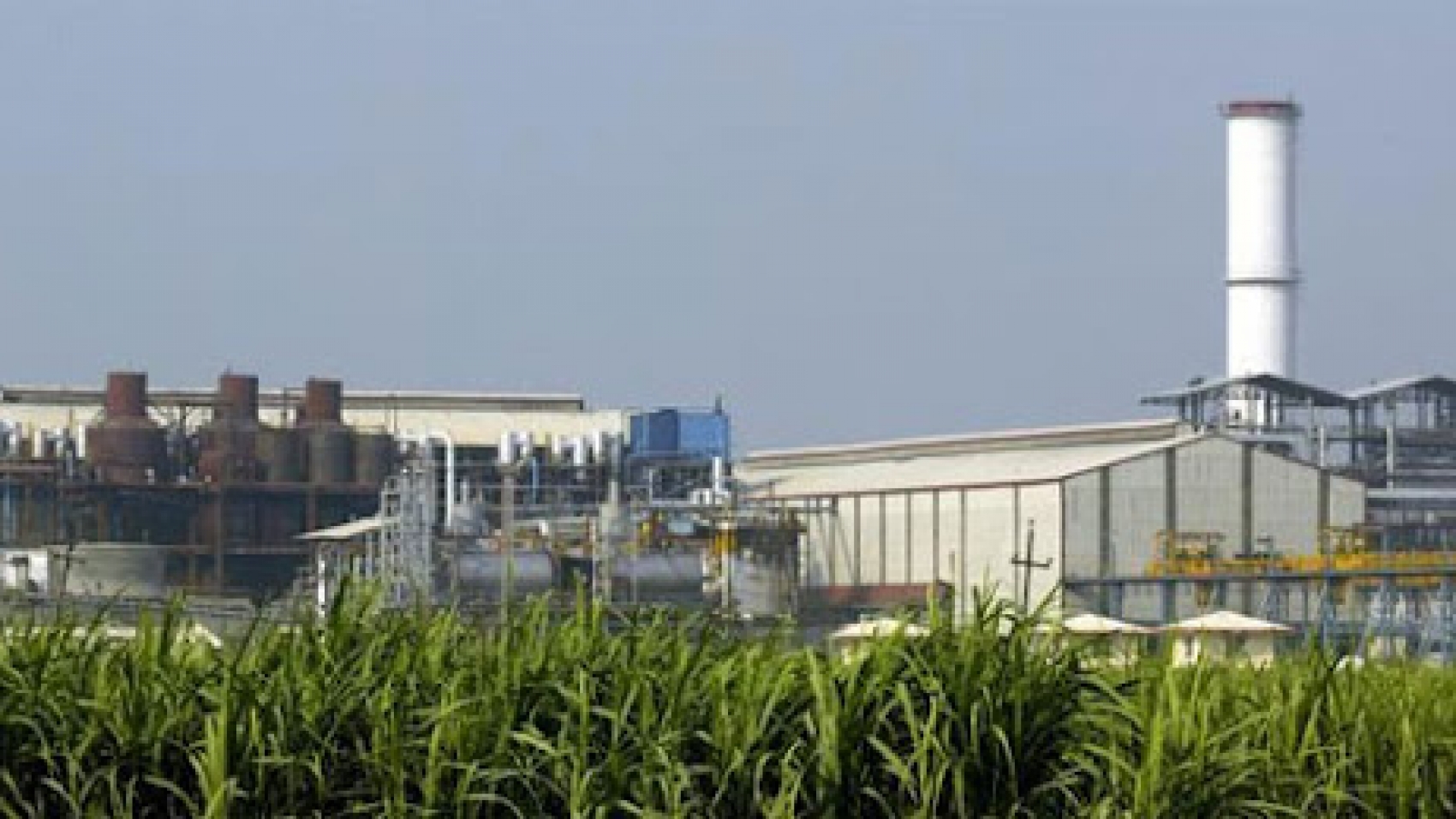 Of the ASEAN countries surveyed in October, only Myanmar saw a decline in manufacturing conditions, according to the IHS Markit ASEAN Manufacturing PMI (Manufacturing Purchasing Manager’s Index) released on November 2. The survey was conducted in seven ASEAN countries such as Singapore, Malaysia, Thailand, Indonesia, Philippines, Vietnam and Myanmar. They have seen progress in a wide range of countries except Myanmar. Indonesia topped the survey with a record PMI, followed by Singapore, Malaysia and Thailand. Malaysia and Vietnam are following, with the last two countries reporting the first increase in their output since May.

For the first time since May, the situation has shown moderate improvement. The Philippines and Thailand saw only a tenth increase in their manufacturing sectors. The Philippines has a PMI of 51 and Thailand has a PMI of 50.9. Finally, the survey found that Myanmar was the only ASEAN country to show a decline in operating conditions in October. Myanmar’s PMI of 43.3 indicates the weakest decline in 10 months since January, but a sharp decline. Myanmar’s economy remains one of the worst-hit economies in Asia in 2021. According to the survey, production in ASEAN was record-breaking in October, both in terms of production and new orders. Purchasing Manager’s Index New orders Workplace Five indicators are calculated: suppliers’ delivery time and stockpiles. The survey is based on survey data collected by industry by the IHS Nikkei and sponsored by the Japan-based Nikkei Media Group.