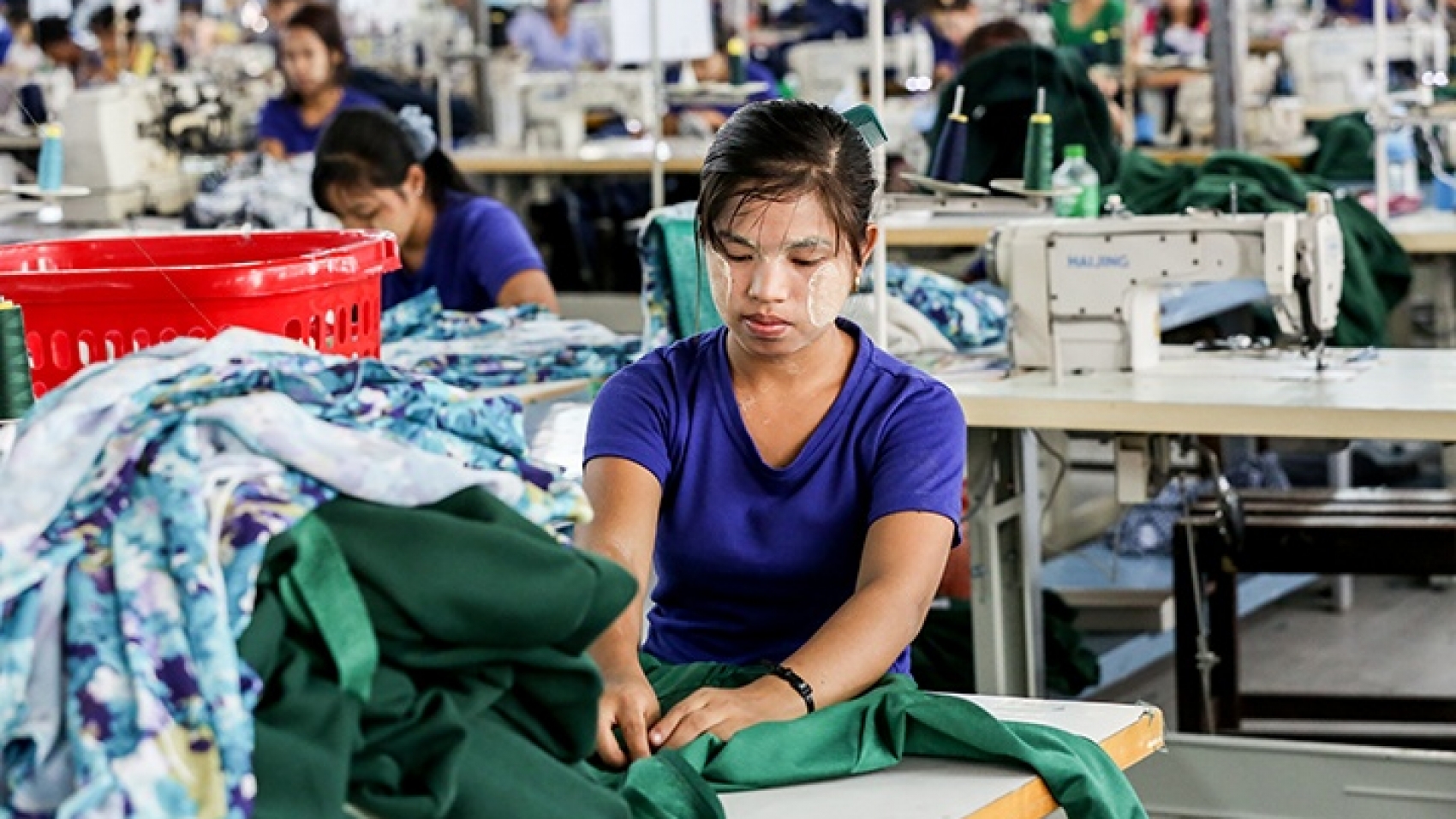 According to the Myanmar Garment Manufacturers Association (MGMA), various ASEAN countries, including Myanmar, are discussing the economic situation and impact of the garment industry due to the ongoing COVID-19 in their countries. ASEAN Federation of Textile Industries (AFTEX) Indonesia Laos Malaysia Singapore Philippines Thailand The ASEAN Economic Community (AEC) and the ASEAN Economic Community (AEC) have agreed to increase cooperation in various fields. COVID-19 conditions and effects; International investment conditions. They also discussed the export and import conditions of garment industries in various countries and their cooperation with their governments.

Central executives and executives of the Myanmar Garment Manufacturers Association (MGMA) also discussed Myanmar’s export and import situation in 2020. During COVID-19, MGMA provided services for member factories. They also discussed the assistance provided by the Myanmar government to garment factories. According to the Position Paper released by the Myanmar Garment Manufacturers Association, 114 factories were closed or temporarily closed during COVID-19, and currently only 606 are in operation, 90 percent of which are mainly export-oriented. Difficult access to raw materials in the garment industry. Decreased or suspended orders and late or non-receipt of payments. Some companies go bankrupt.

According to a survey conducted by the Myanmar Garment Industry, most of the orders are pending until July, with only 30 per cent of members receiving orders from September. However, the garment sector was affected by the economic situation in the countries with the highest orders. When it comes to export orders, they have become more of a problem than buying from other countries. Currently, Myanmar’s largest exporter is Japan. Germany is second. In terms of blogging, the 28-nation EU has the most. The US is buying now. However, Korea, not as many as Japan, given the domestic situation in Korea, its economy is declining. There is also the fear of COVID. So when those countries have limited access to their offices, they also have limited access to Myanmar. It is also noted that the highest number of cases of corona virus are the countries order from Myanmar, so that the economic impact and challenges of Myanmar were a challenge.