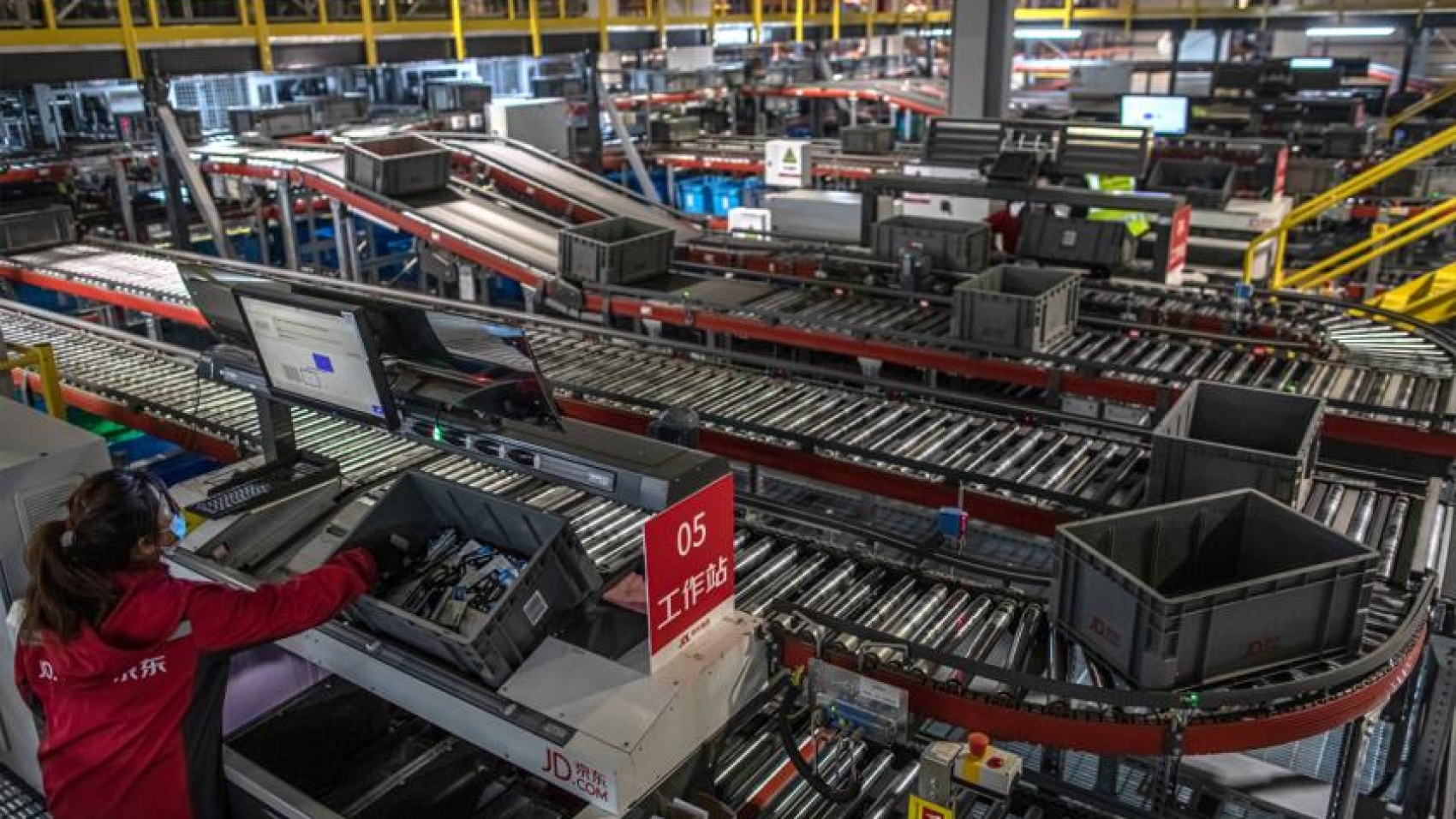 DHL Express will spend close to EUR 750 million to expand its global infrastructure and network over the next two years, the company said this month. Around EUR 60 million to expand its air network in Asia Pacific by introducing new direct flight routes connecting its logistics hubs in the region to Yangon and Vientiane in Laos. DHL Express said it expects shipment volumes in Asia Pacific to be 30percent-40pc larger than last year’s peak season, which typically starts around November and lasts until the Lunar New Year.

Ken Lee, CEO of DHL Express Asia Pacific, said the investment are “crucial” as the company is anticipating an “usually strong peak season.” The expanded infrastructure and new flight routes across Asia Pacific will also position the company to benefit from a growing e-commerce market and cross- border trade in the longer run, he said. Since the start of 2020, DHL Express has experienced a 50 pc surge in e-commerce shipments in Asia Pacific (excluding China), the company said. DHL Express will invest EUR 25 million to build a new facility in Bangladesh that will combine its country office and service center into a 10,000 sqm site.

The new facility will bring about an approximate 35pc increase in shipment processing capacity, and is expected to be opened in 2022. Meanwhile, the company will triple its capacity in Malaysia, with a new EUR39.4 million facility enabling it to increase its processing capacity by more than 200pc in the region. This, too, is scheduled to be completed by 2022. At the same time, construction of a new gateway facility in Bangalore, India is underway, slated to be ready by 2021. The company will also build new facilities in Australia, Japan, Hong Kong, South Korea countries and new airline networks will be expanded to Beijing and Yangon.