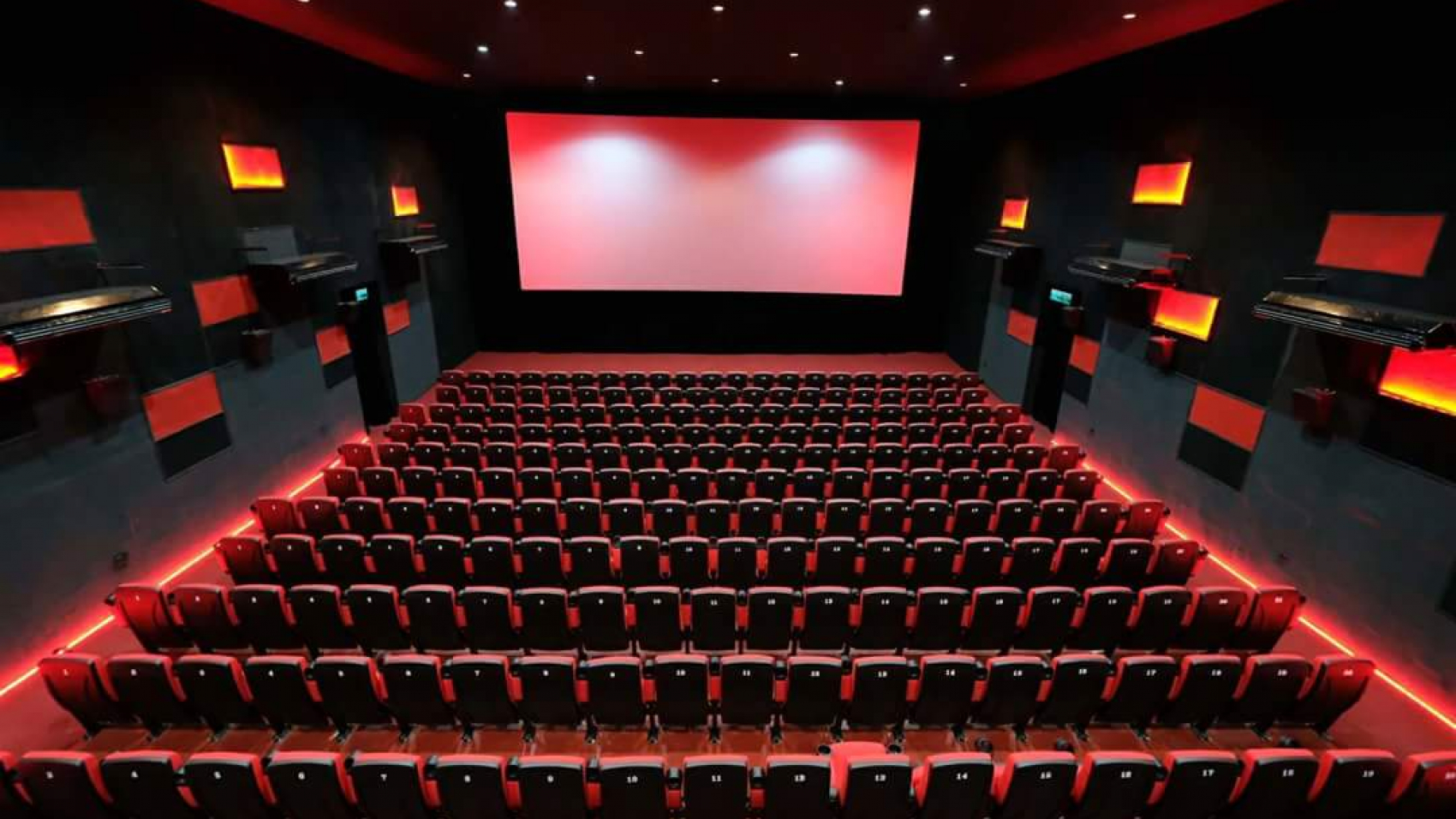 Union Minister for Information U Maung Maung Ohn presided over a virtual coordination meeting on the reopening of cinemas, in Nay Pyi Taw yesterday. First, the Union Minister said despite the modernization of the internet trend, cinemas still exist in every country and some are paying more attention to the cinemas. The role of cinemas will continue to flourish in the future due to the sound system and greatness provided by the cinema. The arts can offer pleasant feelings and entertainment and the activities of artistes can lure the interest of the public. As people emulate the artistes they love and so the role of artistes is in direct contact with the people. The Prime Minister recognizes the artistes as talented persons and professionals and also prioritizes the film industry.

A total of 121 cinemas — 27 State-owned cinemas run by the Information and Public Relations Department, and 94 of the cinemas sold permanently to the private, have been supervised by the region/state governments after the management of these cinemas were handed over to the respective region and state governments starting 2 July 2018 under the 2008 Constitution and the operation completed on 24 May 2021. The ministry also coordinated with the respective region and state governments including Nay Pyi Taw Council to take action against the buyers of 69 cinemas out of 94 cinemas as per the terms and conditions of the contracts.

The State Administration Council Chairman also instructed officials to take serious actions against the cinemas out of 94 sold permanently to the private if they do not show films according to the rules and regulations at the SAC Management Committee Meeting (3/2021) held on 11 March 2021. The SAC Chairman gave directives not to permit the running of other businesses at the cinemas without showing the movies and strictly to supervise the filming in line with the terms and conditions of the contracts. The films are the supportive measure to motivate the public and country. The artistes are also should be encouraged as they offer motivation to the country. The Union minister also highlighted the words of the SAC Chairman regarding the film industry development including the measures to return to the government if the operations do not run properly.

According to the replies of the region and state governments, of 94 cinemas, 25 were suspended the operations due to the outbreak of COVID-19, and among the remaining 69 cinemas, 10 are being constructed so far, 16 under the renovation while 43 do not run the operation at all. He then talked about the importance of film industry development in showing the culture and characteristics of the country to the world and the emergence of proper cinemas for the film producers to receive incomes through their investment. He then expressed the cooperation works with the artistes from different fields, the increase in screening movies between 2013 and 2021, development in film making industry from 2013 and 2019 and the highest numbers of movies screened at the cinemas in 2019. He added that the cinemas will be resumed on 17 April (Myanmar New Year Day) and the efforts of individual business people will support the whole industry as well as the economic objectives of the government. Then, the attendees to the meeting coordinated the discussion. Finally, the Union minister stressed the necessary things and concluded the meeting. The cinemas will resume their operations for the good sakes of artistes, business sectors and the public starting 17 April (Myanmar New Year Day).