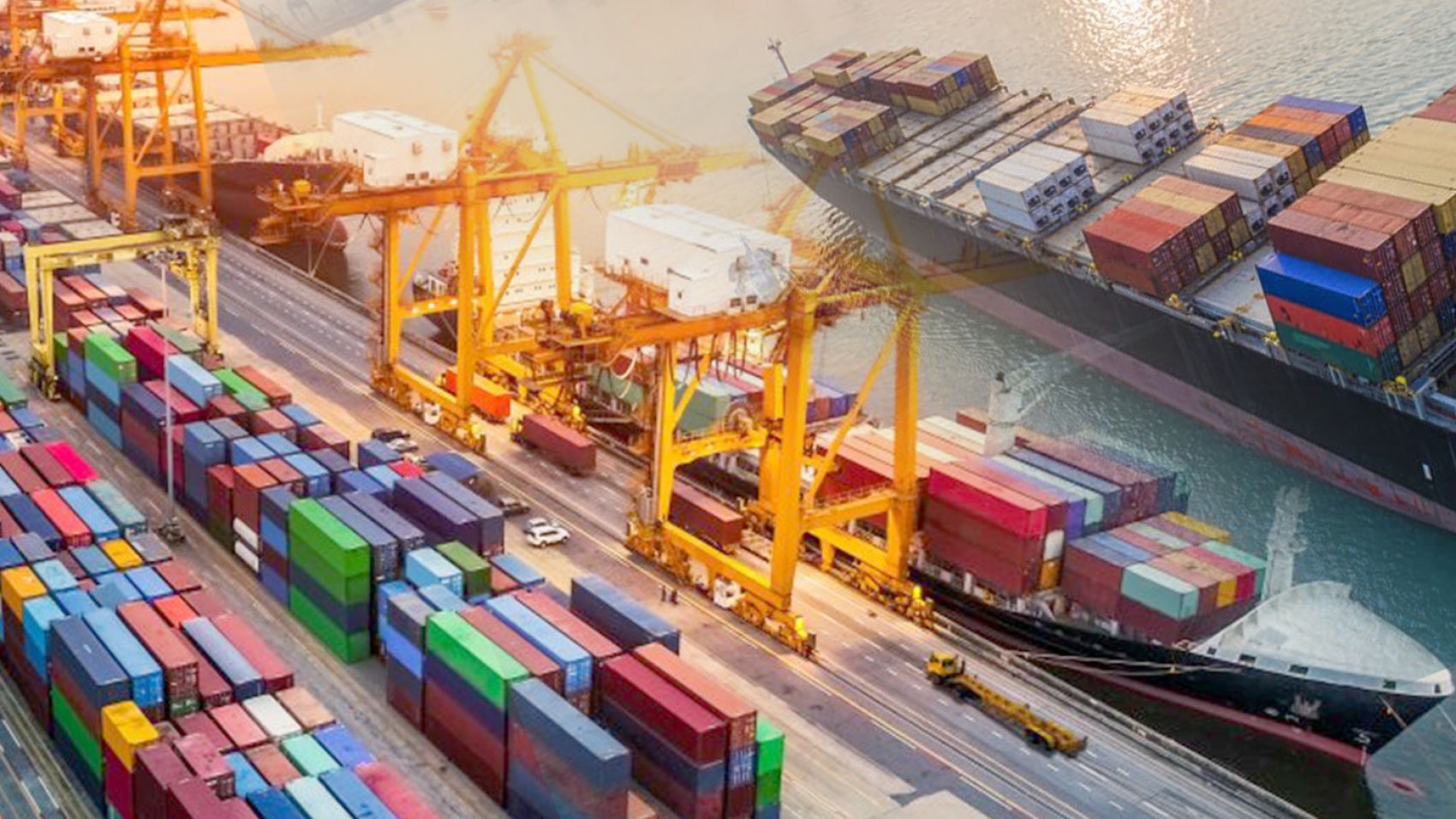 The bilateral trade between Myanmar and China amounted to over $12.13 billion from October to September of the 2019-2020FY, including over $5.4 billion worth of exports and over $6.7 billion worth for imports, according to the data released by the Ministry. In the same period of the 2019-2020FY, the value of border trade between Myanmar and India totalled over $1.3 billion, down over $130 million compared with the same period last year. The Myanmar- India total border trade during the period was shared by Myanmar’s export of $616.46 million and its import of $696.94 million.

Bilateral border trade between Myanmar and Thailand stood over $5.1 billion in the FY2019-2020, which saw a decrease of over $350 million from the corresponding period of last year. The country’s export to neighbouring Thailand reached $3.09 billion while its import shared $2.01 billion. Agro-based food production, textile and clothing, industry and electronics, fishery production, forestry production, digital production and services, logistics services, quality management, trade information services and innovation and entrepreneurship sectors are the main priority areas of the National Export Strategy (NES) 2020-2021. NES programme was launched in 2015 and includes textiles and garments, forestry products, beans, pulses and oilseeds, rice, fishery, rubber and tourism sectors.