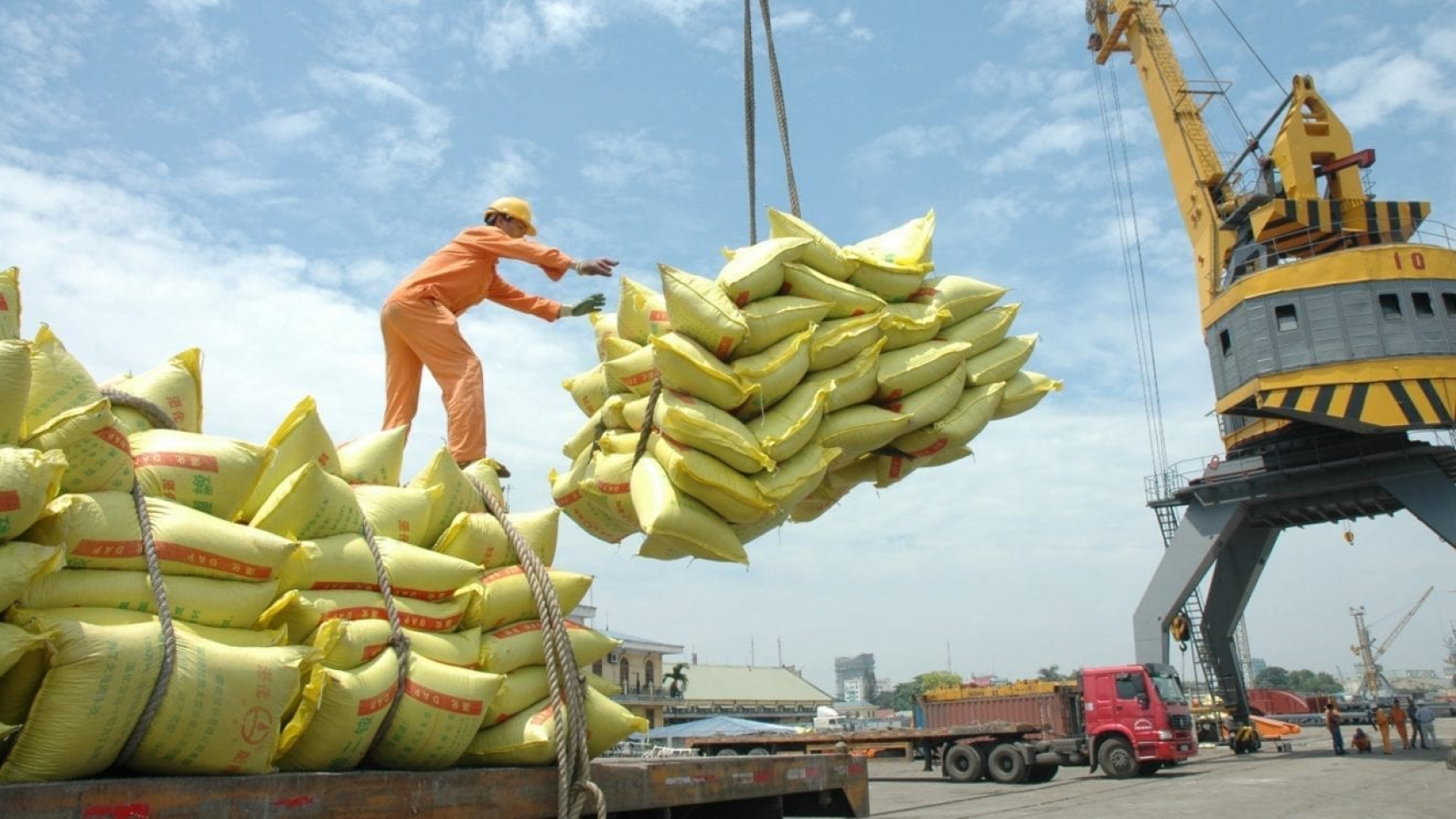 The prices of rice for the export market are rocketing, said U Than Oo, secretary of the Bayintnaung Rice Wholesale Depot-BRWD. At present, traders are purchasing the rice to export them as per a previously signed MoU. However, they are not commercially doing well, he said. “As the contract price has been already fixed and the domestic rice price stays on the rise, the traders are struggling to meet the contracts. Moreover, the summer paddy is not that abundant and local brokers keep the inventory on hand. Therefore, the prices of rice are going up,” U Than Oo elaborated.

According to the provisions stipulated in Sections 11, 12 and 13 of the Foreign Exchange Management Law, all the foreign currency earned by locals have to be exchanged for local currency at the CBM’s reference rate of K1,850 by opening the accounts at the authorized dealers in the country within one working day, according to the notification released on 3 April. “Exporters fill the inventory from the domestic market. The rice is loaded on the ships after the rice cleaning process to remove dust. The foreign exchanges earned according to the contract are deposited into an account and exchanged for local currency at the set rate of K1,850.

This is the trading process for now. Although the dollar is worth over K2,000 at the unofficial exchanges, the official exchange rate is fixed. This is why the exporters are facing financial hardship to offer a higher price in the competitive market. Those who are buying them are not making profits yet they are trying to accomplish the contract,” the BRWD secretary said. The export rice prices (low grade) move in the range of K29,000 and K30,000 per 108-pound bag depending on different varieties, according to the Bayintnaung Commodity Centre.