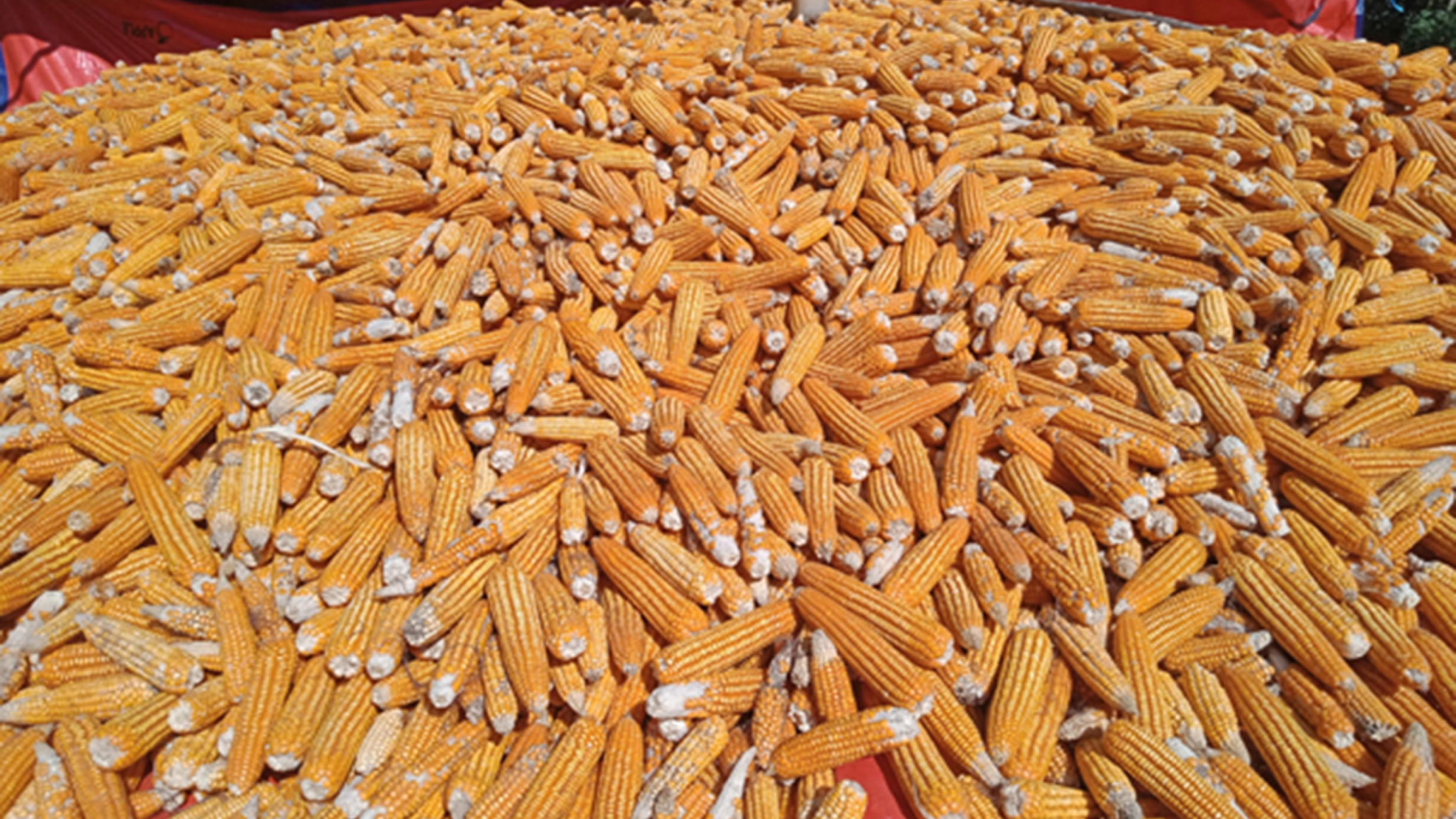 Myanmar exported over 1.6 million tonnes of corn to the external market between October 2021 and May 2022, said Chairman U Min Khaing of the Myanmar Corn Industrial Association. Out of 1.6 million tonnes, over 700,000 tonnes of corns were delivered through sea trade. “The sea export was earlier sluggish. This year, over 700,000 tonnes of corns were exported through sea trade,” he told the GNLM. Myanmar conveyed corns to Thailand and China through border posts and the corns are shipped to the Philippines, India and Viet Nam through the sea route.

At present, the inventory is low in the domestic market and only 700,000 tonnes of corn remain for exports, U Min Khaing continued. “The production declined this year. Meanwhile, export volume via sea trade has increased this year. This is why the inventory is quite low. Only 600,000-700,000 tonnes of corns are left for exports,” U Min Khaing told the GNLM. The prices stood at K1,100 per viss (a viss equals 1.6 kilogrammes) in the Yangon market and FOB prices were approximately US$340-360 per tonne, according to the Yangon Region Chambers of Commerce and Industry (Bayintnaung).