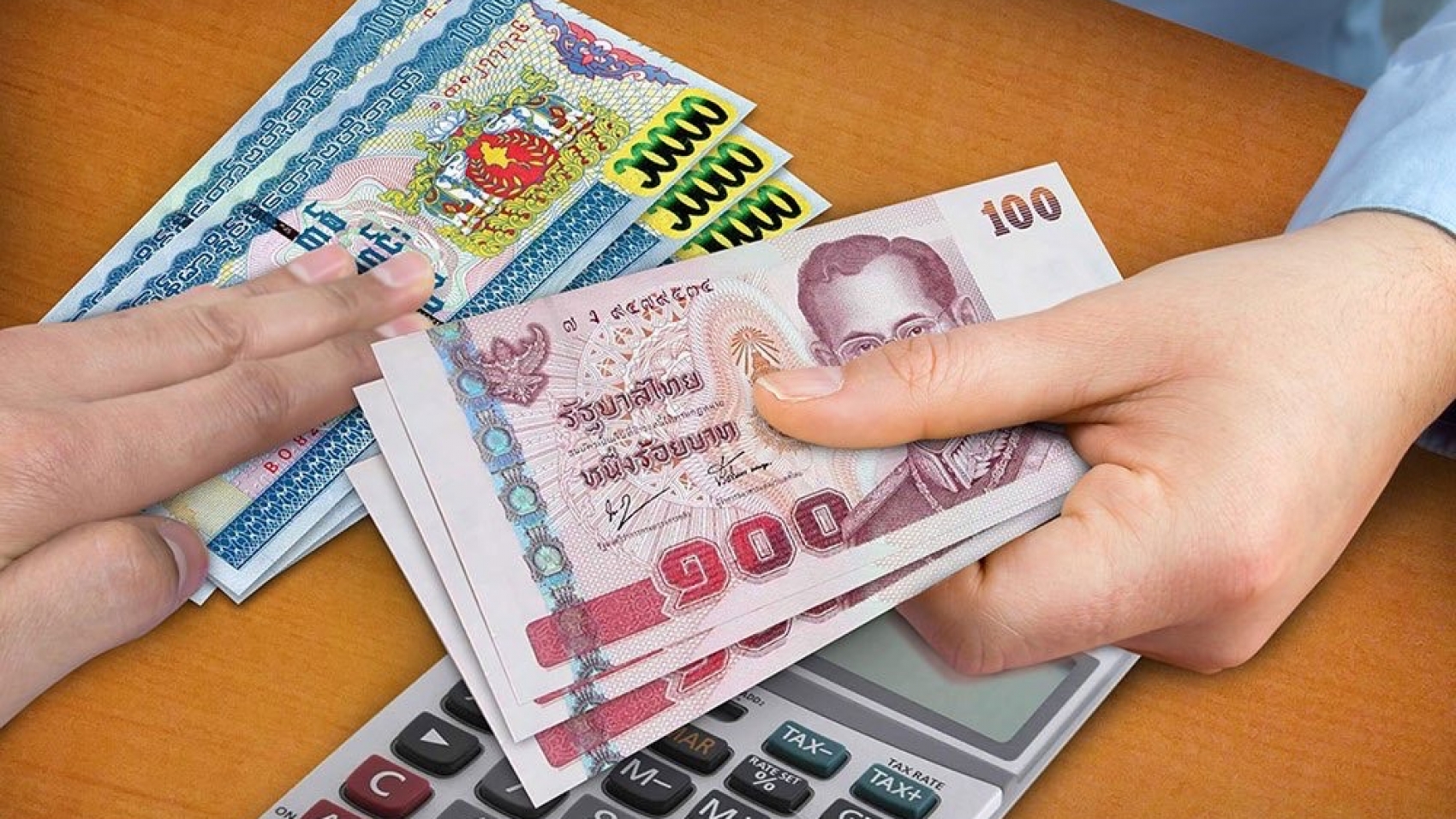 The closure of private banks forced the traders to turn to the operators running ‘hundi’, an informal money transfer system, to make transactions in the border trade, said U Min Khaing, chair of Myanmar Corn Industrial Association. At present, the Myawady border does not have trade barriers except transaction problem triggered by the shutdown of the private banks, he continued. Trade is regularly flowing in and out of the country. What a problem is that businesses cannot claim income through a legitimate financial market during the meantime.

Now, the trade is carried out through hundi operators. The closure of formal financial markets except the state-owned banks render the cash flow difficulties. Hundi business is weak to protect transactions and less secure. Besides, they charge too much for services, U Min Khaing stressed. The remittance cannot be done through the private banks and so, the traders use hundi service. It is okay for big cities like Yangon and Mandalay. They are not enough for security whatever. Bank services are much better than hundi. For an instance, they can withdraw K500 million immediately at the private bank.

However, withdrawal through hundi operators takes time for such a big amount of money. Myanmar is currently shipping about 5,000-6,000 tonnes of corns to Thailand through the Myawady border every day. Myanmar is allowed for corn export between 1 February and 31 August with Form-D, under zero tariff. Myanmar corn exports were exempted from tax between February and August. Thailand imposed a 73 per cent of tax on corn import to protect the rights of their growers if the corns are imported during the corn season of Thailand, under the notification of the World Trade Organization regarding corn import of Thailand.