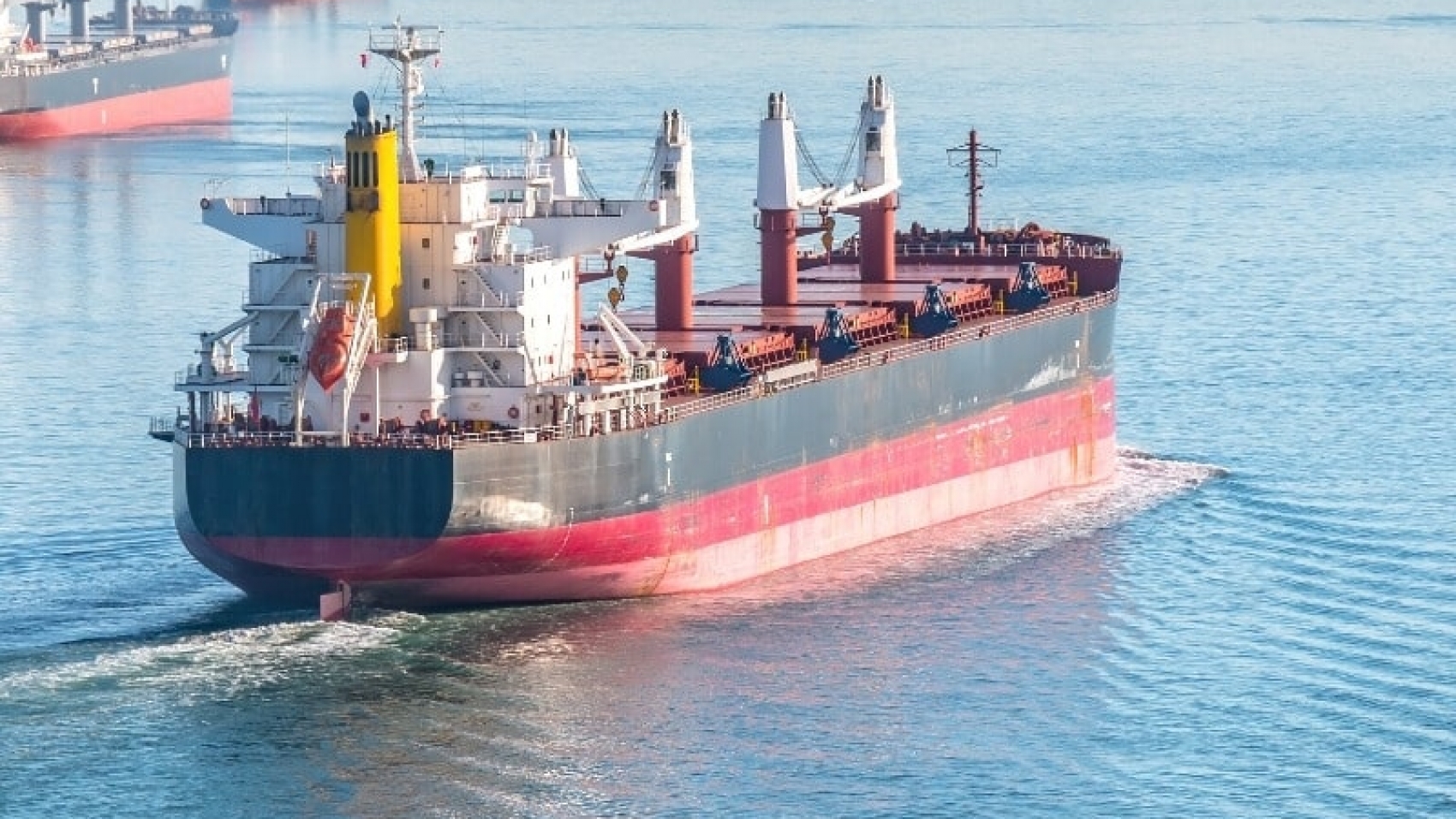 The value of Myanmar’s imports between 1 October and 22 January in the current financial year 2020-2021 stood at US$4.968 billion, a sharp drop of $1.47 billion from $6.44 billion registered in the year-ago period, according to the data released by the Ministry of Commerce. The value of imports in the consumer, capital, intermediate goods, and CMP businesses groups dropped in the current FY. Over the past three months of the current FY, capital goods, such as auto parts, vehicles, machines, steel, and aeroplane parts, were brought into the country. Their import value was estimated at $1.7 billion.

The figure was $629.6 million lower compared to the same period in the previous FY. Meanwhile, Myanmar imported consumer products worth $1.04 billion, including pharmaceuticals, cosmetics, and palm oil. The imports of consumer products showed a slight decrease of $57.363 million compared with the same period in the previous FY. Intermediate goods make up a large share of Myanmar’s imports, with petroleum products and plastic raw materials being the main import items. This year, imports of raw materials plunged to $1.588 billion from $2.224 billion registered during the year-ago period.

During the same period, raw materials worth $613 million were also imported for the Cut-Make-Pack (CMP) garment sector, showing a decrease of $148.363 million compared with last fiscal year. At present, the CMP garment sector contributing to 30 per cent of Myanmar’s export sector is struggling because of the cancellation of order from the European countries and suspension of the trade by western countries amid the COVID-19. Therefore, import values of raw materials by CMP businesses have been dropping. The top 10 import countries to Myanmar are China, Singapore, Thailand, Malaysia, Indonesia, India, Viet Nam, Japan, the Republic of Korea and the US, as per data of the Ministry of Commerce.