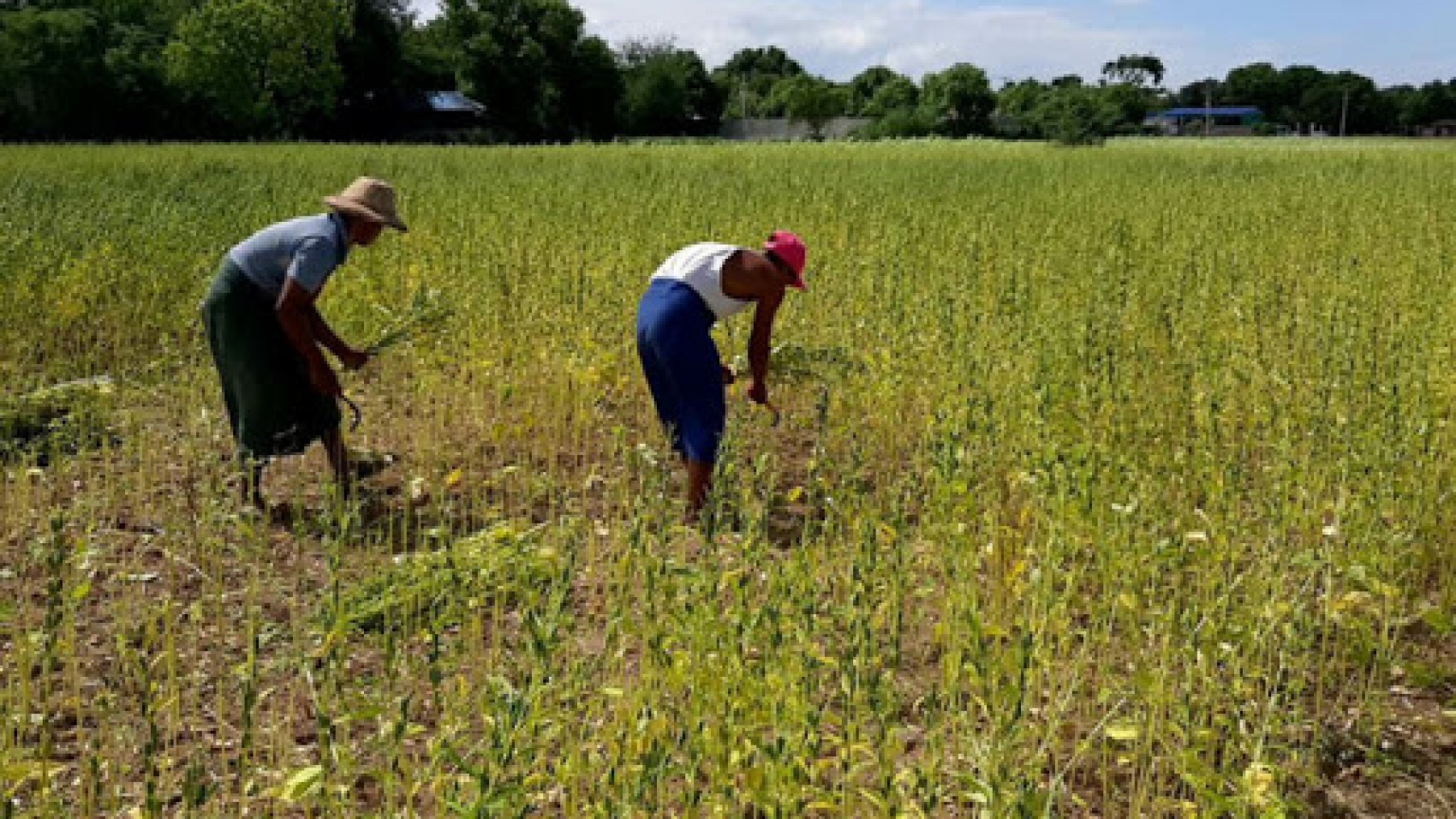 Myanmar Investment Commission (MIC) will grant a permit on the raw and sesame seeds importation proposal if the ministries concerned will give the go-ahead, said U Thant Sin Lwin, Director-General of the Directorate of Investment and Company Administration (DICA). “We have to ask for the opinions of the Ministry of Commerce if the proposal is related to import/export business. For pulses such as beans and sesame seeds, we call for opinions from the Ministry of Agriculture Livestock and Irrigation. We will continue the processing upon the response of the ministries concerned,” he affirmed.

The ministries balance on local production and harvest season. Also, they assess whether the imported goods are suitable for the domestic market. The commission will issue the permit upon the approval of the ministries concerned, he added. Last November, Maha Nyi Ahko Company sought import permit for 10,500 tonnes of raw sesame and 32,000 tonnes of peanuts (with food waste estimated 20 per cent) under zero tariff with the contract manufacturing process. The Ministry of Commerce asked for the opinions of Myanmar Pulses, Beans and Sesame Seeds Merchants Association and the association asked again for the views of the owners of the respective depots where sesame and peanut are primarily traded on 12 November. The owners of the respective depots raised the objection to the raw sesame and peanut importation.

The association was asked opinions on sesame raw material importation three years ago and responded that the peanut and sesame are locally produced, and it should not be allowed for importation, said U Min Ko Oo, secretary of the association. Nevertheless, the association cannot afford to do anything as the raw materials can be imported to produce value-added items for exports under the existing law, he continued. Myanmar’s peanut and sesame are of high quality with the use of natural fertilizer. They are offered fair price by China, Japan, the Republic of Korea and Thailand. Additionally, Myanmar grants tax-exempt on raw material import if the goods are exported with a few exceptions. It has a direct impact on the interest of the local growers.

Myanmar has liberalized the trade and Mandalay depot sent 70 per cent of agricultural products to China through the land border. It generated the country’s revenue and brought benefits to the growers and traders. The border trade has halted during the early outbreak of COVID-19 and has resumed for now. As a result of this, the import of individual company can harm the local market. Otherwise, foreign buyers can confuse outsourcing materials with locally produced materials. Market manipulation may arise later on. We are welcome with the trade openness. Yet, it will harm the interest of the country, local growers and traders. Mandalay depot suggested that the import is not allowed. The depot showed the further opinion that vacant, fallow and virgin land should be treated and the contract farming system is required to be conducted to boost the production and offer guaranteed pricing to motive the farmers to produce a quality crop.