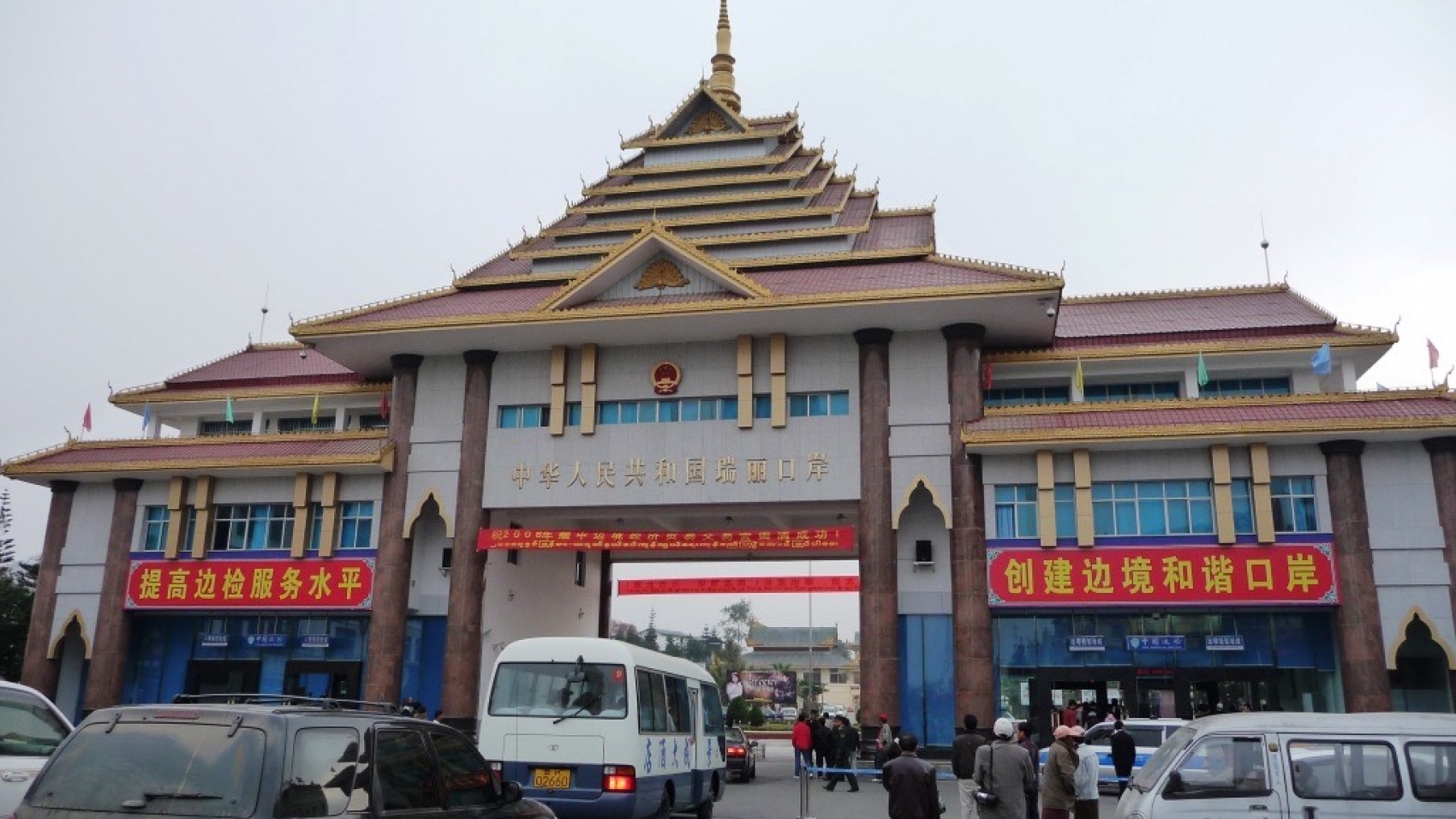 The trade between Myanmar and China through the Muse land border in the past seven months (Oct-Apr) plummet to US$2.6 billion from $2.94 billion registered in the year-ago period. The cross-border trade via Muse ground to a halt after China tightened the border security and made policy changes in light of the COVID-19. China temporarily shut down Mang Wein and Chinshwehaw checkpoints in early April. According to Muse Rice Wholesale Centre, Myanmar’s Muse border trade came to a standstill following the closure of Mang Wein border checkpoint triggered by the detection of the coronavirus cases in the border area.

A Myanmar citizen who tested positive for COVID-19 was found in Kyalgaung precious stone market on 29 March. It prompted China to restrict border access at the Mang Wein checkpoint, a major border crossing between Muse and Kyalgaung areas. Consequently, there is no trade flowing in and out of the country via the Muse-Mang Wein border. Furthermore, trade through the Kyinsankyawt border, a major checkpoint for fruit exports, is down by 80 per cent, traders said. The closure of the Mang Wein checkpoint wreaked havoc on the Muse trade. The trade value through Muse land border was down by $337 million compared to the corresponding period of last FY, the Ministry of Commerce’s data showed. Suspension in border trade harmed perishable fruits.

The policy changes in China’s border exacerbated Myanmar’s exports amid the COVID-19 resurgences, said a Muse trader. Prior to the Mang Wein checkpoint closure, Myanmar daily sent about 2,000 tonnes of rice and 40,000 broken rice bags to China. At present, Myanmar’s rice export to China through the Muse land border has stalled amidst the coronavirus concerns. Moreover, the exports of seasonal fruits such as watermelon, muskmelon and mango are declining. This Man Wein post plays a pivotal role in trading between Myanmar and China. Myanmar exports rice, broken rice, onion, chilli pepper, pulses and beans, food commodities and fishery products to China. In contrast, electrical appliance, equipment, medical device, household goods, construction materials and food products are imported into the country via Mang Wein.