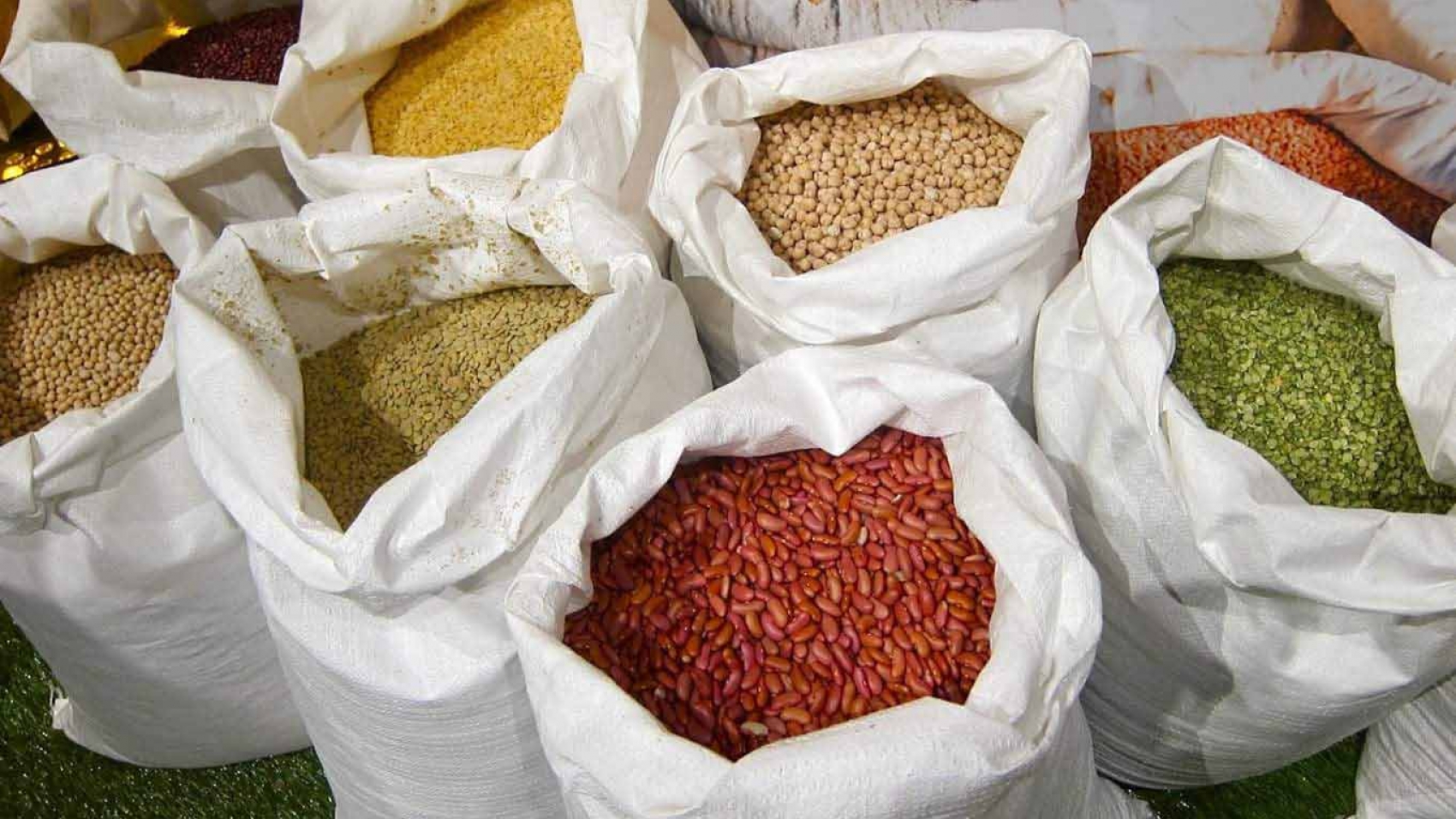 The bilateral Memorandum of Understanding (MoU) between Myanmar and India ensured a strong market next five years, along with other relaxations on import quota, the Myanmar Trade Promotion Organization under the Ministry of Commerce stated. Myanmar can export 250,000 tonnes of black gram (urad) and 100,000 tonnes of pigeon peas under the G to G (government to government) pact during the April-March period between the 2021-2022 financial year and the 2025-2026 FY. The bilateral negotiations for the G to G pact started in 2016 and the two countries signed an MoU on 18 June 2021. Additionally, this G to G pact will not relate to India’s yearly quota on bean import. Therefore, Myanmar exporters can ship them under this quota as well.

In May 2021, India’s Ministry of Agriculture and Farmers Welfare approved not only black gram but also other pulses being imported from Myanmar that have the bill of landing up to October-end 2021, with relaxations of conditions regarding clearance consignment. India experienced some damages to their farms due to erratic weather, resulting in a yield drop. The demand in India has risen amid the impacts of the global pandemic and the low supply. Consequently, India’s ministry gave green light to the relaxations of conditions for imports of pulses from Myanmar. The number of bean acreage is expected to increase in the coming season following the relaxations. Following the policy change of India’s pulses import, the prices of black gram and pigeon peas have risen in the domestic market. The grams are in high demand at present, according to the traders from Mandalay commodity depot. Strong local demand boosted the price of black gram (urad) to K1,105,000-1,235,000 per tonne on 25 June. Black gram fetched only K880,000 per tonne in April-end.

Similarly, the high demand pushed up the price of pigeon peas up to K1,092,500 per tonne on 25 June, Bayintnaung Wholesale Market data showed. India set an import quota on beans including black gram and pigeon peas starting from 2017. Myanmar earlier had to export black bean and pigeon peas under the quota system and limit period. The local growers were battered by quota and price manipulation in the previous years. Myanmar’s agriculture sector is the backbone of the country’s economy and it contributes to over 30 per cent of Gross Domestic Products. The country primarily cultivates paddy, corn, cotton, sugarcane, various pulses and beans. Its second-largest production is pulses and beans, counting for 33 per cent of agricultural products and covering 20 per cent of growing acres. Among them, black gram, pigeon peas and green grams constitute 72 per cent of bean acreage. Other beans including peanut, chickpea, soybean, black-eyed beans, butter bean and rice bean are also grown in the country.