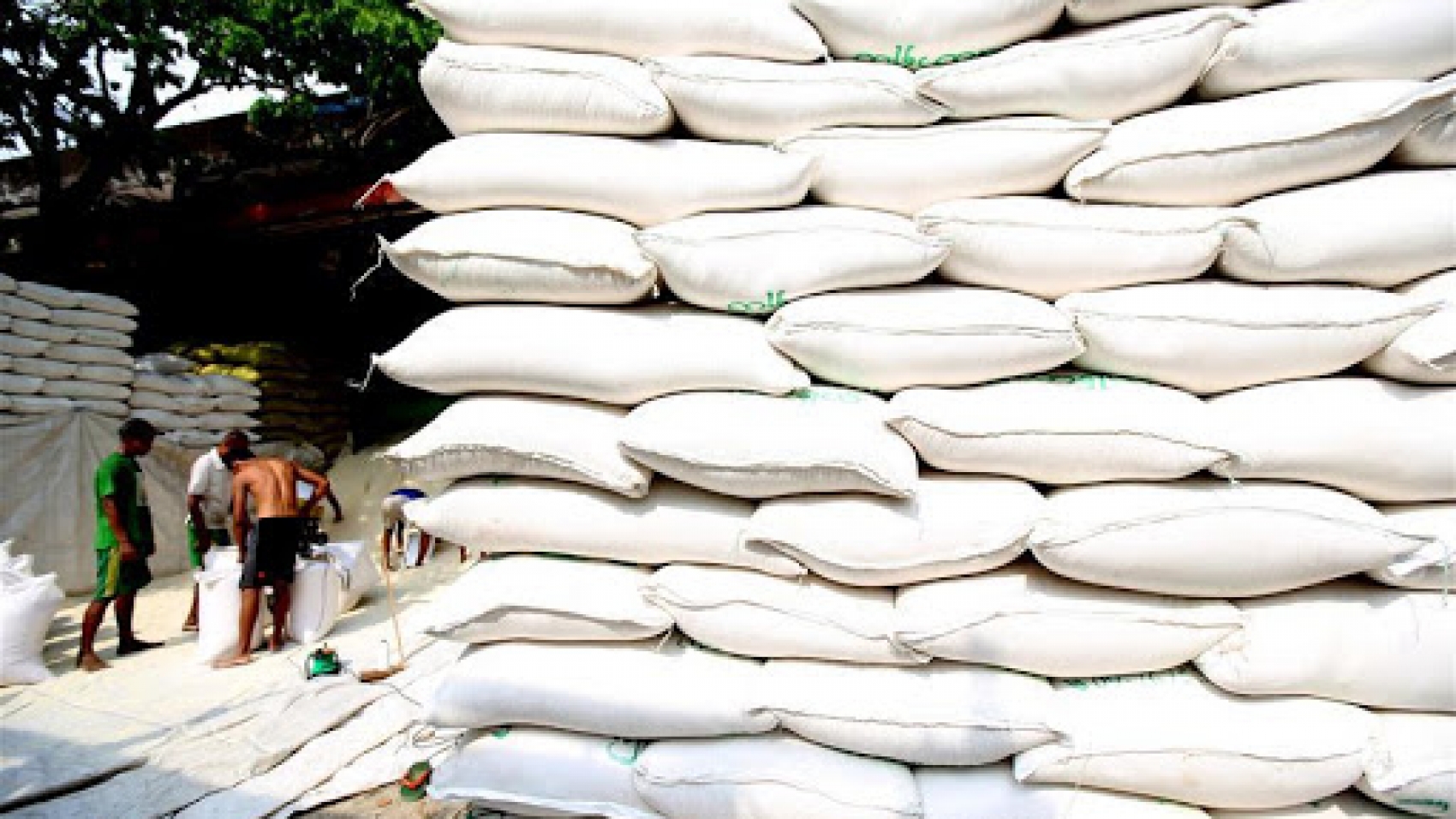 Myanmar daily ships about 20,000 bags of rice to China through the Bhamo-Lwejel route, said U Min Thein, vice-chair of Muse Rice Wholesale Centre. Man Wein, a major border crossing between Myanmar and China for rice exports, came to an abrupt halt from 30 March, following the COVID-19 detection in the border.

As a result of this, the export channel was shifted to the Bhamo-Lwejel route, he continued. The rice is delivered from Mandalay to Bhamo, Kachin State by ship and sent to Lwejel, which is 59 miles away from Bhamo by truck. Lwejel border is next to China, U Min Thein said. Previously, it took about a month to China via the Mandalay-Muse route due to traffic congestion.

This new trade channel cut both the shipping time as well as the cost, he added. Man Wein border post has remained close even after two and half months. At present, Myanmar has been conducting border trade with China through Muse, Lwejel, Chinshwehaw, Kampaiti and Kengtung border posts. Muse border performed the best among them, according to the statistics released by the Trade Department under the Ministry of Commerce.