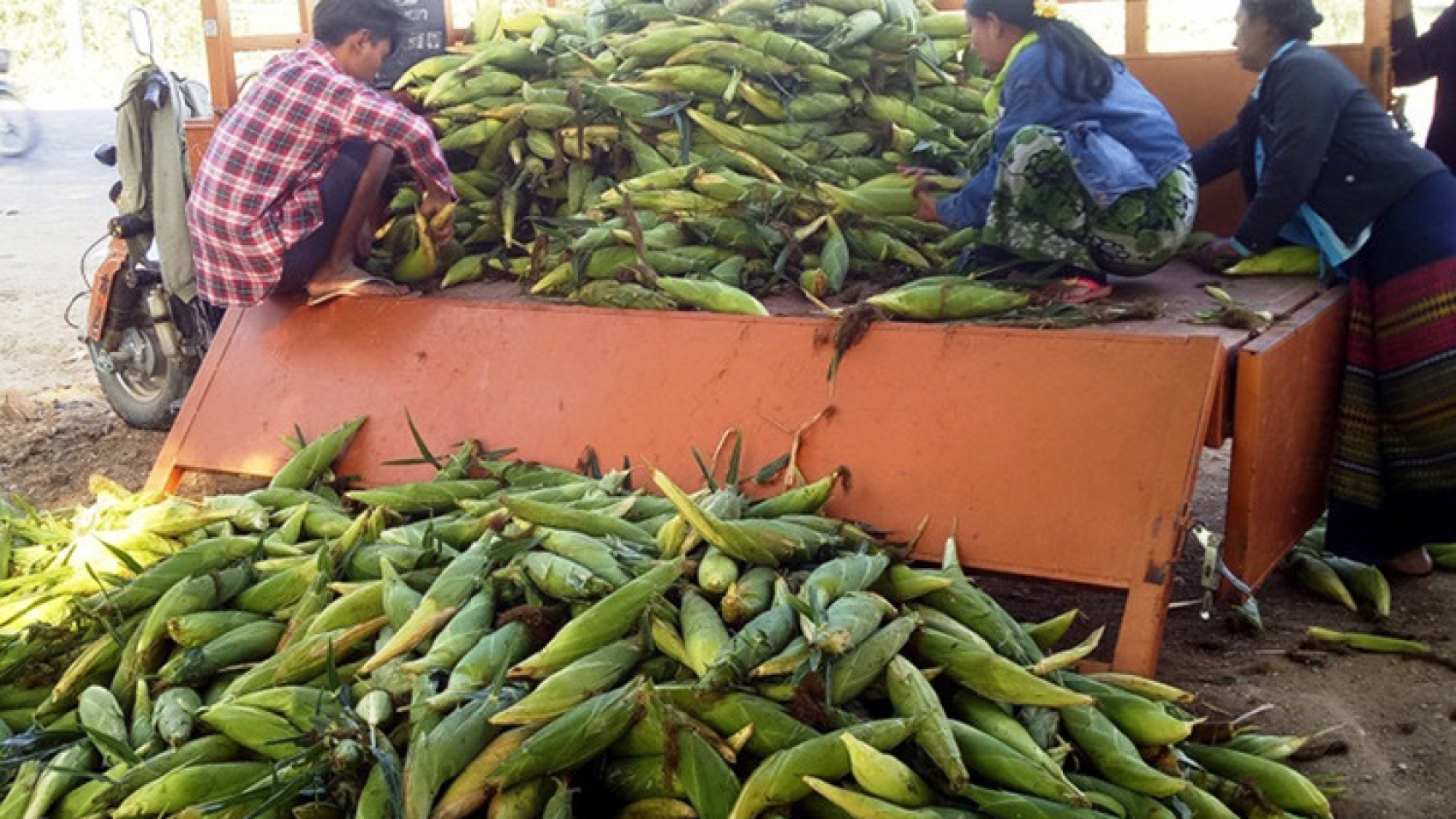 Myanmar’s maize export to Thailand via Myawady border trade zone hit about 100,000 tons in 10 days. Maize, one of Myanmar’s agricultural products, could be exported to Mae Sot, Thailand through Myawady border checkpoint with Form-D attached between 1 February and 31 August. So, a total of 445 Form-Ds have already been issued from 1 February to 9 February 2021 and Myanmar earned US$30,62 million from the export of 99,637.37 tonnes of maize. Thailand imposed a hefty tax on imported goods during its corn season to protect its growers’ interest. It grants tax exemption for corn import between February and August.

For the rest of the time, Thailand will impose 73 per cent of tax on corn import as per the notification submitted to the World Trade Organization (WTO). Thailand annually imports to around 5 million tonnes of corn from foreign countries. The local maize consumption in Myanmar is also higher than that in the previous year. This year, the association targeted to export 1.6 million tonnes of corn, according to the Myanmar Corn Industrial Association (MCIA). At present, Myanmar’s corn export is heavily relying on border trade.

The country mainly sends the corn to the neighbouring countries like China, Laos and Thailand. Corn is also shipped to Singapore, Malaysia and Viet Nam through sea trade. Myanmar exported over 2.2 million tonnes of corn to the foreign market in the past FY2019-2020, with an estimated value of over $360 million, according to the data of the Ministry of Commerce. Currently, corn is cultivated in Shan, Kachin, Kayah and Kayin states and Mandalay, Sagaing and Magway regions. There are about 1.12 million acres of corn in Myanmar, and it has three corn seasons — winter, summer and monsoon. The country produces 2.5-3 million tonnes of corn annually.