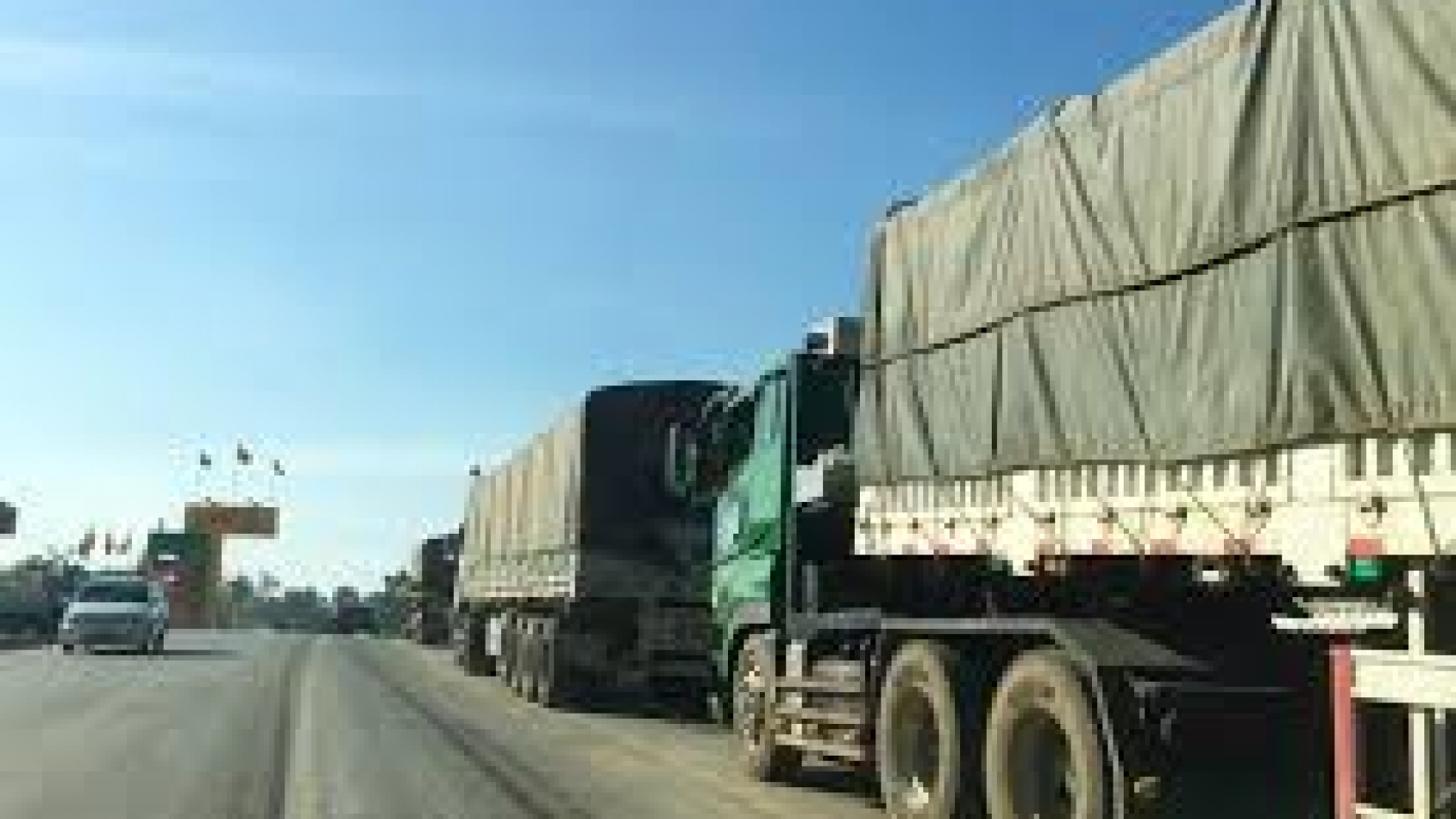 The Myanmar-Thailand border trade has increased by US$195.1 million between 1 October and 10 December this mini-budget year of 2021-2022FY, according to the Ministry of Commerce. The country’s export to neighbouring Thailand reached $545.09 million, while its import shared $319.53 million.

During the corresponding period of the FY2020-2021, Myanmar- Thailand border trade touched a high of $669.52 million. The country mainly conducts border trade with Thailand through seven land borders Tachilek, Myawady, Kawthoung, Myeik, Hteekhee, Mawtaung and Meisei. From 1 October 2021 to 10 December 2022, the Myawady checkpoint topped with the most bilateral border trade value of $478.69 million.