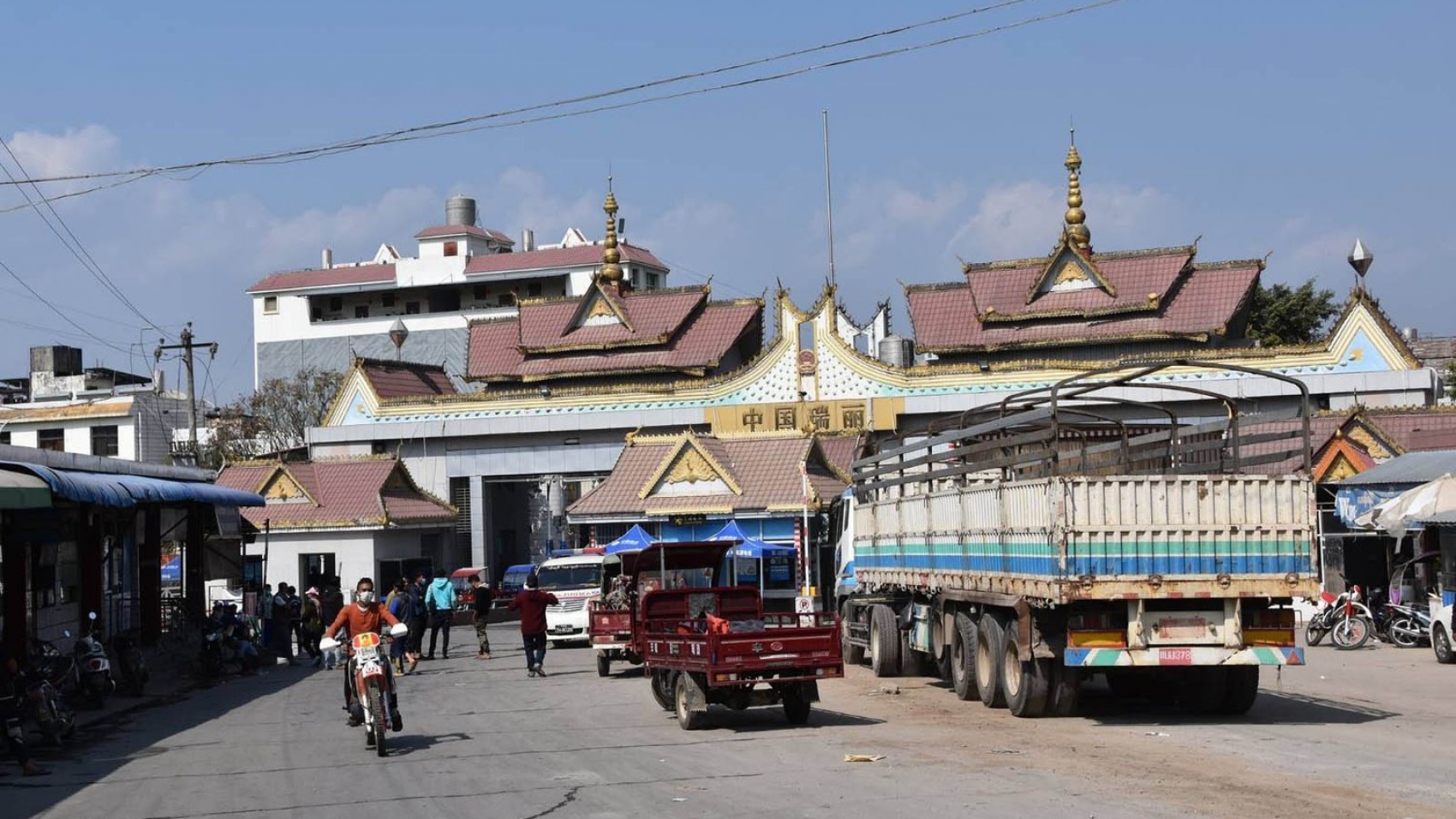 Myanmar delivered 20 truckloads of tissue banana to China through Kanpaiti border post following the reopening of the border post, Kachin State Fruits and Vegetables Producers and Exporters Association stated. Kanpaiti border post, which has been shut down for over four months, was reopened on 15 December. Chinese authorities shut down all the Sino-Myanmar border posts amidst the COVID-19 impacts on 11 July. After a series of negotiation between Myanmar government and Chinese counterparts, the border post resumed its operation again.

Myanmar conveyed more than 20 truckloads of tissue banana to China, said U Gam Aung, secretary of the association. Myanmar exporters had to seek approval first from Kachin State government and then, they exported them to China as per instruction of the stategovernment, he continued. “Our company had requested Kachin State government to operate 20 trucks for cargo transport. Other respective companies also asked the government to grant permit for export. The government had given the go-ahead to seven out of 20 trucks so far,” he added.

Myanmar truck drivers and assistants have to take a rapid COVID-19 test twice at Washaung and Kanpaiti checkpoints as a mandatory. The driver substitution system is practised in China’s side, said a businessman. There is a short haul transport service in China. After they unload the goods, they return the trucks to Myanmar drivers. Myanmar drivers cannot enter China market at the moment, said an exporter. Myanmar primarily sent tissue banana to China via Kanpaiti, whereas the consumer goods, building materials and agricultural inputs are imported into the country. The initial agreement covers 500 trucks from Myanmar for Sino-Myanmar border trade via Kanpaiti posts.