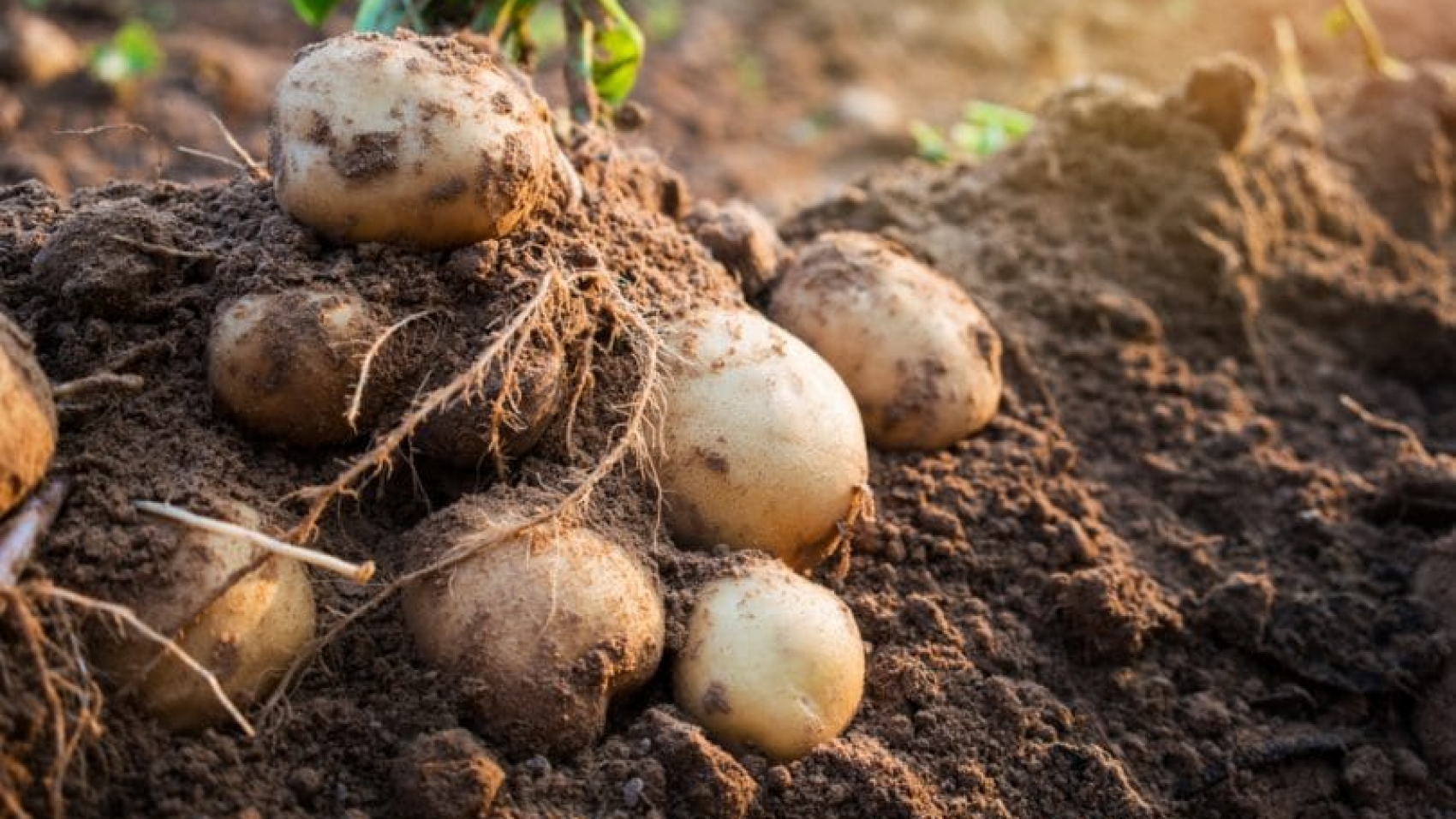 The association imported the new Mar species aimed for the local farmers to grow the potato at a lower cost, to get the good species of potato which is also suited to the weather condition, to yield higher, to produce good delicious potato and to ensure good quality of potato for the fried potato businesses. Naungtayar potato association is constructing a potato cold storage building and is targeted to complete in March. Upon completing the construction project, there will be a good advantage as the good quality potato can be exported. The potato could be stored longer. We will reduce the import of potato, and the local farmers could grow the potato at an affordable cost.