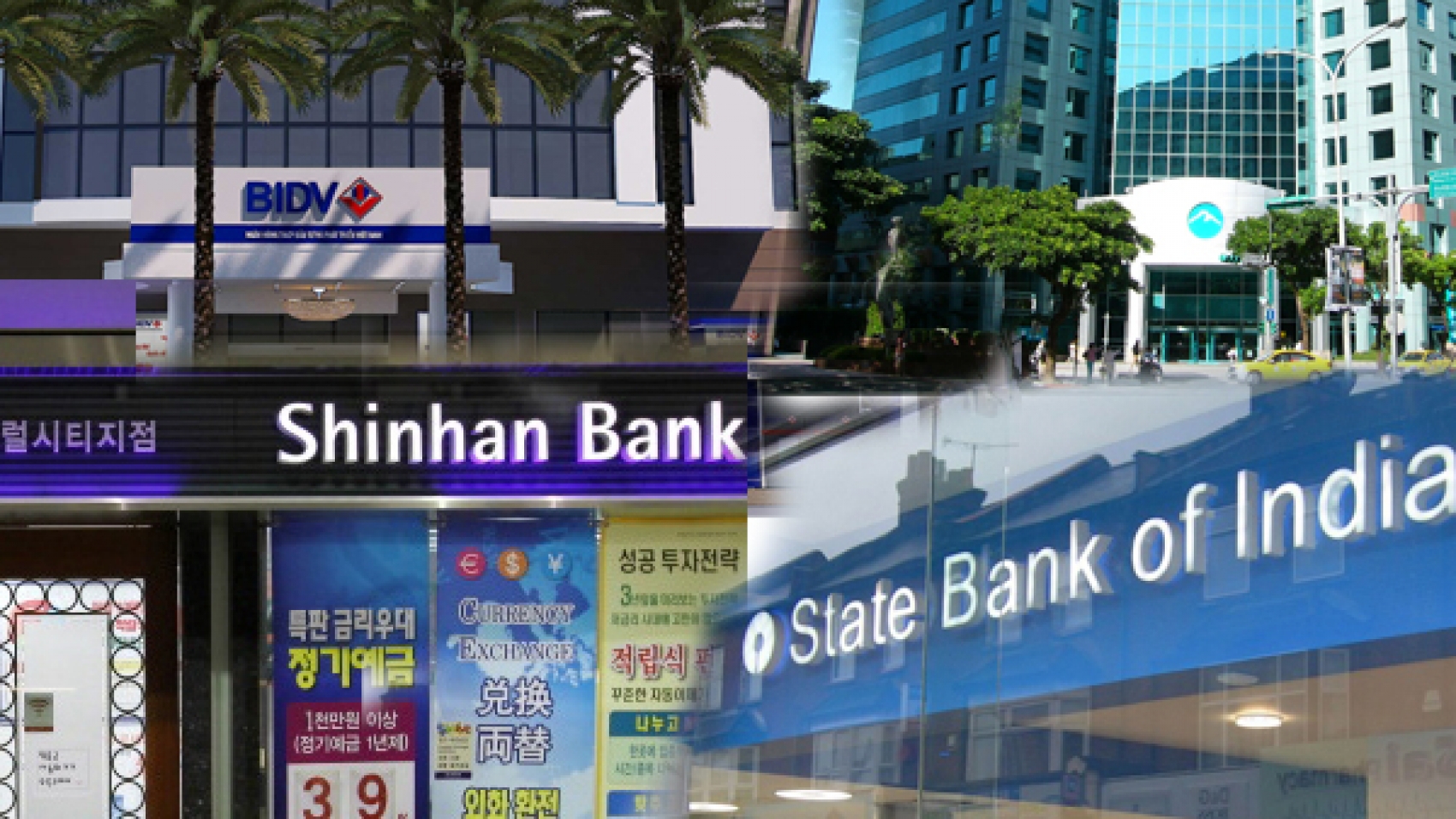 In December 2019, deposits at foreign bank branches totaled more than 4,022 billion kyats, and more than 2,036 billion kyats were disbursed. In order to ensure the security of the entire banking system, banks have to submit reports to the Central Banking Regulatory Commission. Daily reports include capital expenditures. Deposit Loans Money transfer, Income and expenses, Ownership of government securities, Income / Expenditure Account, Test status and daily foreign exchange status. The weekly report to be submitted is the cash flow ratio. Monthly reports include income and expenditure status; Balance Sheet List of capital adequacy ratios and entitlements. Quarterly reports include a list of large debts. Loans by sector and type of insurance to be sent annually. In 2014, nine foreign banks were allowed to open branches in Myanmar. In 2016, there were four branches; Now, in 2020, there will be four branches. Three banks under foreign banks. A total of 17 foreign bank branches; Three foreign-affiliated banks have been licensed.