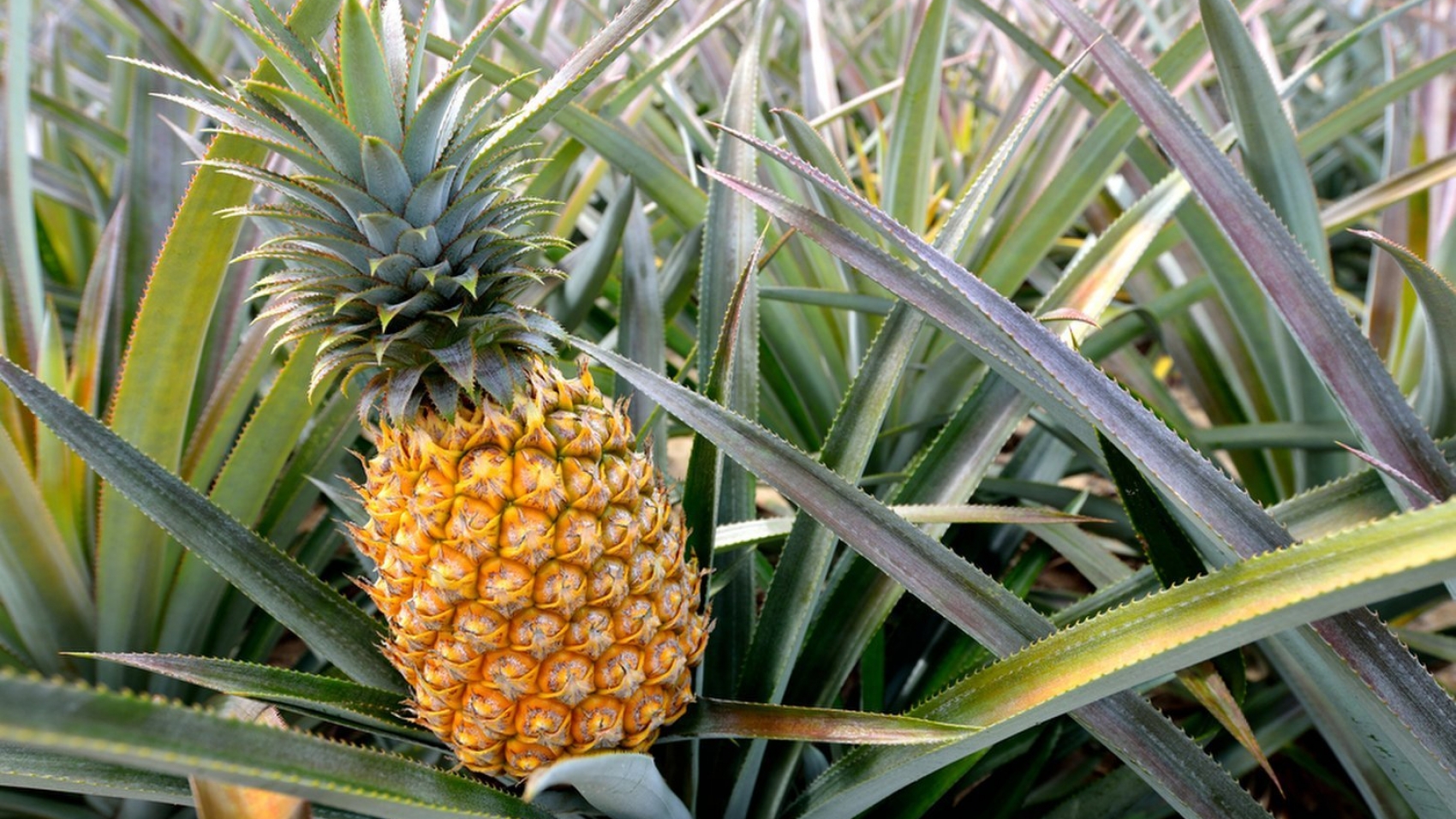 Myanmar’s pineapple exports are blockaded due to the lack of the Phytosanitary Certificate (PC) issued by Myanmar’s Agriculture Department which is required for export to China, according to northern Shan State Pineapple Producers and Exporters Association. Myanmar’s pineapple has penetrated to China market. Yet, the trade halted as there is no G-to-G agreement between Myanmar and China. Myanmar has sent samples of avocado and its products to 40 countries. Thailand’s buyers also eyed Myanmar’s pineapples. However, a memorandum of understanding (MoU) matters in international trade to ease the trade barrier. MyanTrade under the Ministry of Commerce officially linked with buyers. The Agriculture Department is responsible for issuing the PC.

There is potential crop production as opium poppy substitution in the northern Shan State area. It will bring job opportunities for the local people. About 60,000 tonnes of pineapples are yearly produced from over 20,000 acres in the north of Shan State. For now, the growers are experiencing financial hardships as they cannot sell them out of the country during the COVID-19 crisis. Myanmar’s pineapples have reached markets of Beijing and Shanghai, China, for seven years. China daily demanded around 2,000 tonnes of pineapples. Earlier, they directly came to the farm to buy the pineapples.

A tonne of pineapple fetched K240,000. We do not even need to go to Muse to seek buyers. So, we are desperate for the legal trade pact. Hsipaw and Lashio mainly produce corn, watermelon and pineapples. Watermelon has both legal and illegal trading routes. If the government do not initiate the move for pineapple exports within three years, the growers will shift from pineapples to other crops for sure. At present, the growers are interested in pineapples as the sample of pineapples to five international markets reaped the excellent results. The dehydrated pineapple also attracts the buyers. However, capital is necessary as our factory can produce only the sample and still cannot manage a commercial scale.

Additionally, the northern Shan State is referred to as the brown area of the country owing to the armed groups. We do not see any NGO in the area. Only the US Agency for International Development (USAID) visited the place. The pineapple is grown across the country. The northern Shan State area produces the quality pineapple. The samples of dehydrated pineapple have been sent to the US, Dubai, Singapore, Germany and Japan. They gave good feedback. A tonne of dehydrated pineapple is worth K12 million. China is the leading buyer of Myanmar’s pineapples, and it has banned importation since 16 June 2019, for the lack of PC. Earlier, 50 per cent of pineapple production is consumed locally, and the remaining goes to China. Myanmar yearly exports nearly 40,000 tonnes of pineapples to China. Last year, pineapple grower groups from northern Shan State lost over K700 million worth 25,000 tonnes.

This year, there are about 35,000 acres of pineapples across the country; with 55 per cent in Hsipaw Township, 17 in Lashio, nine in Tangyan, six in Hsihseng, and 13 in Namsang and other townships. The pineapples are abundant during its harvest season (July and August). If the trade channel is still suspended this year, growers will suffer more losses, the association stated. Furthermore, pineapple growers want this sector to be listed on the priority sector of the COVID-19 Fund of the government. Also, the government’s long-term loan for pineapple paste, juice and vinegar businesses are required.