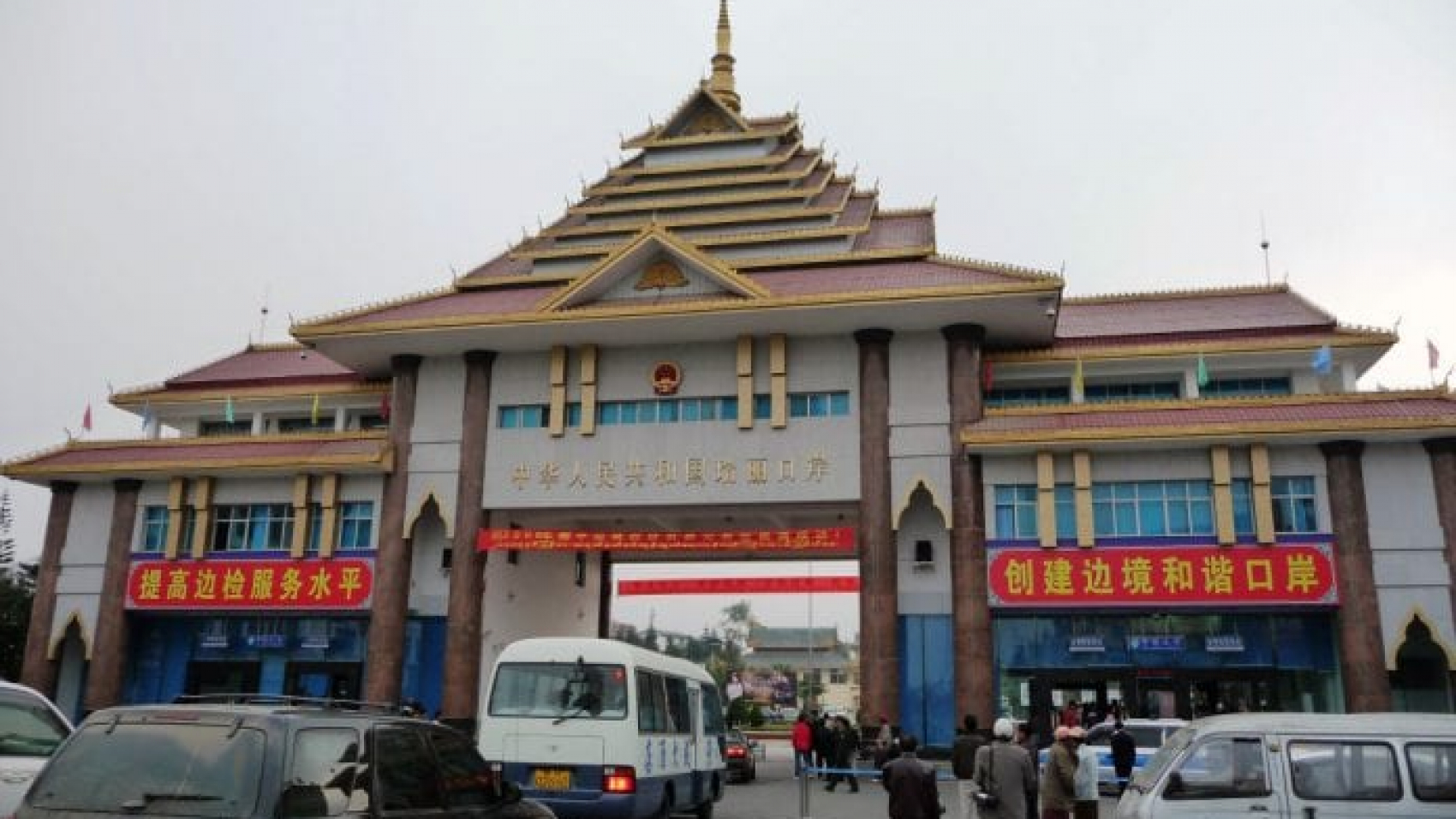 The statistics released by the Ministry of Commerce indicated that the value of border trade between Myanmar and a major trade partner China dropped by 32.9 per cent (US$69.307 million) in April 2022 compared to the corresponding period last year. The value of Myanmar-China border trade in all five bor der areas touched a low of $141.343 million in April, comprising exports worth $128.94 million and imports worth $12.399 million The figure significantly plummeted from over $210.65 million recorded in the year ago period. Last month, border trade values amounted to $100.9 million through Muse border, $17.424 million via Lweje, $5.3 million via Chinshwehaw, $16.259 million via Kampaiti, and over $1.43 million via Kengtung.

The Commerce Ministry’s data showed a drop in trade value through Muse and Chinshwehaw border areas between Myanmar and China. China banned Myanmar trucks and drivers to enter its side because of the COVID-19 protocols and only Chinese short-haul drivers are allowed to transport the goods. Another trade barrier is the red tape of the COVID regulations, causing trade delays, according to Muse Rice Wholesale Centre. The transport delays caused damage to the quality of the goods and hike up the transportation rate, said a trader from the Muse border.

Only if China lifted COVID restrictions can Muse border trade revive, said U Min Thein, vice-chair of the Muse Rice Wholesale Depot. China shut down all the checkpoints linking to a major border post Muse amidst the COVID-19 pandemic. Of the checkpoints, Kyinsankyawt has resumed trading activity from 26 November on a trial run. Myanmar daily delivers rubber, various beans and pulses, dried plum, watermelon, muskmelon and other food commodities to China through Kyinsankyawt post with about 30 trucks. Myanmar has opened five border trade zones with China; Muse, Lweje, Kampaiti, Chinshwehaw and Kengtung. The majority of the trade is carried out through the Muse land border, the Ministry of Commerce’s data showed.