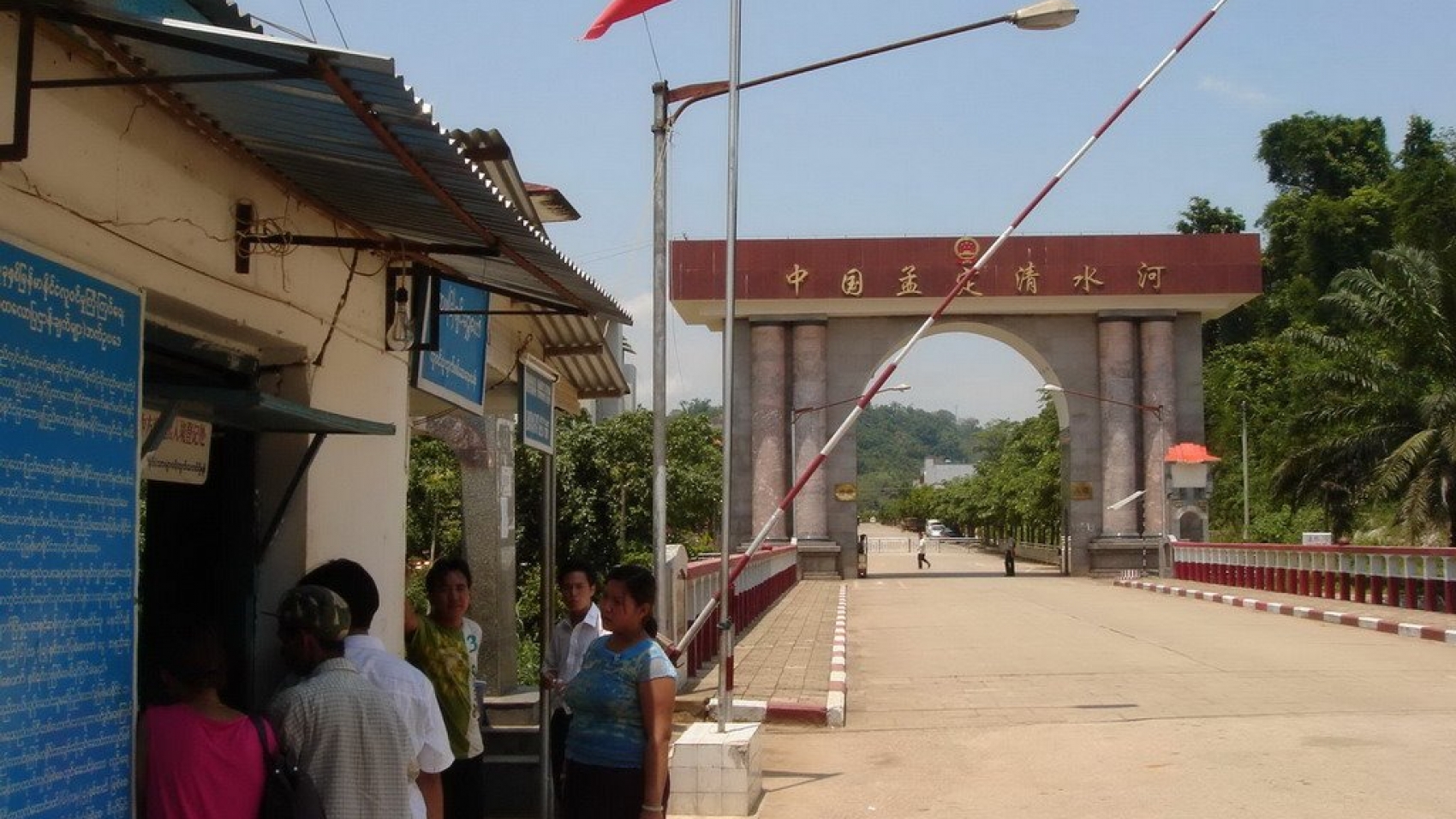 The Namh Pha Haw bridge, which connects the Chinshwehaw town, Laukkai Township, northern Shan State has been closed since 18 April. Chin State has announced that they are going to suspend all incoming and outgoing vehicles and people to and from China through Chinshwehaw (Myanmar-China bilateral trade camp) starting from 18 April. The checkpoints were closed after people have been tested positive with COVID-19 in Chinshwehaw, Kunlong and Laukkai townships, major border towns between Myanmar and China.

After the suspension period, some construction-related items and other basic foods loaded small vehiclesentered Myanmar as imported cargos to construct new Kunlong bridge, said an official from Chinshwehaw town. During these days, the COVID-19 infection was under control in Chinshwehaw, more than 400,000 tonnes of sugarcane, an alternative crop to poppy, were allowed to be imported from 10 May to end-May.

The officials are also coordinating for regular shipments of imported vehicles as earlier from Myanmar to China. However, the trade value through Chinshwehaw border checkpoint soared to $387.036 million between 1 October and 16 Aprilin the current financial year 2020-2021 from $313.306 billion recorded in the corresponding period of last FY, the Ministry of Commerce’s data showed. The two countries border trading has improved by $73.730 million. At present, Myanmar carries out border trade with China mainly through Muse, Lwejel, Chinshwehaw, Kampaiti and Kengtung border checkpoints.