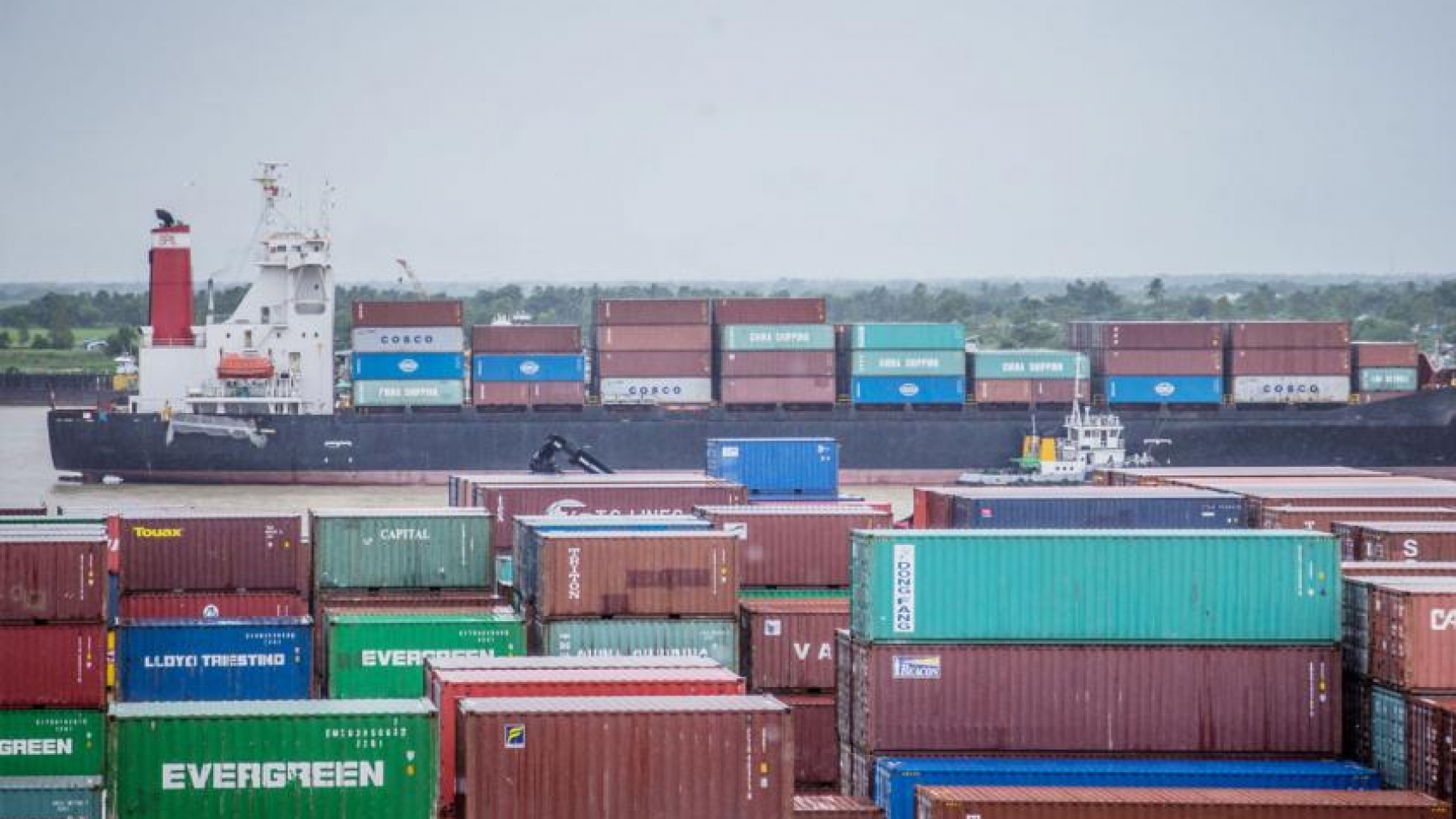 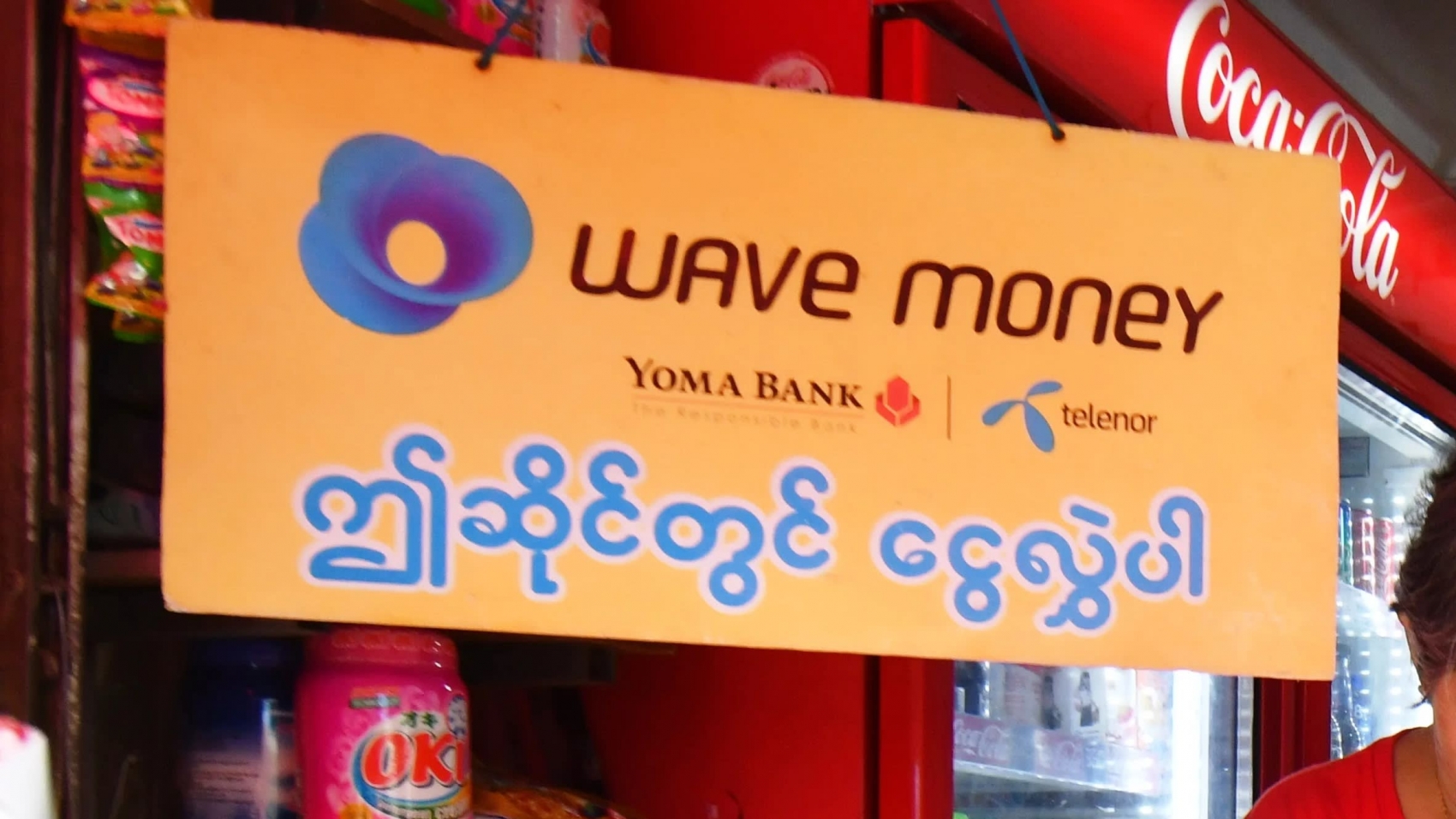 During COVID-19 pandemic, as the use of digital financial services has increased, Wave Money has transferred MMK 12 trillion (US $8.7 billion) in the year 2020. The remittance figures raised doubled concerning the last year’s figures K6.4 trillion (US $4.3 billion) according for 11.5% of the county’s gross domestic product (GDP) US $75.5 billion of 2020. From January to December 2020, the number of users of WavePay application has over 1.5 million and the number of agent users has over 3.9 million.

According to the Chief Executive Officer of Wave Money, despite of the different challenges, Wave Money has provided the essential service which has the strive for innovation to reach the million of users, businesses, governments and humanitarian organizations. According to 2020 statistics, the amount of donations and grants in the first wave of April to June 2020 were K 32 billion (US $24 million). Wave Money is the largest financial service network with 68,000 agents and overwhelmed 91% of the country.

From January to December 2020, K 88 billion (US $ 6.5 million) agent fees was paid which an increase of more than 60% over the previous year. Wave Money is currently providing 37 projects including the social welfare programs under the Ministry of Labour, Immigration, and Population, the agricultural loan plan from Myanmar Agricultural Development Bank, the financial support program for mother and child under the Ministry of Social Welfare and the Support Program for garment workers under the Peace Nexus Response Mechanism (NRM) and UNICEF.