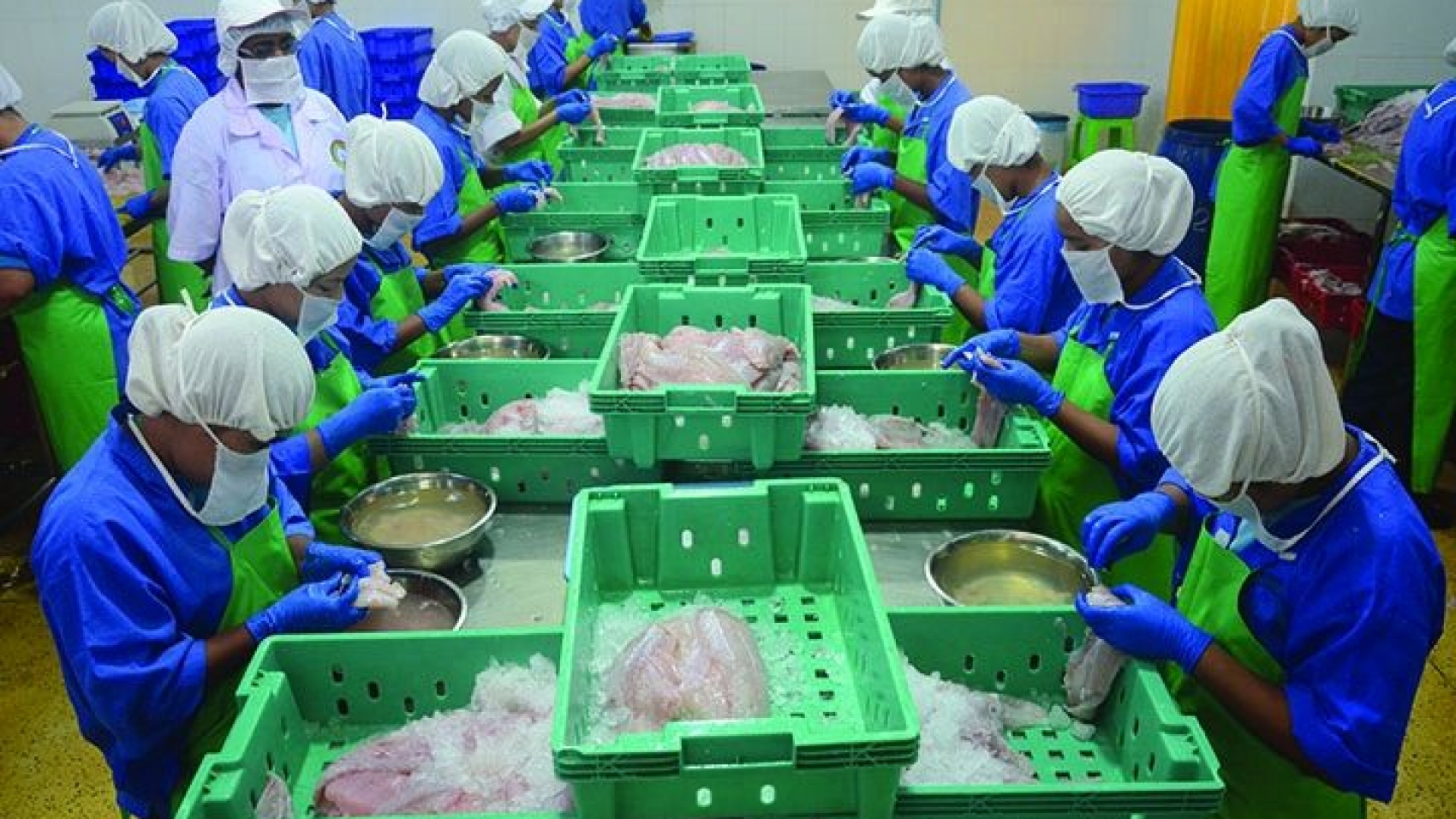 Export earnings from the fisheries sector over the nine months (1 October-9 July) of the current financial year 2020-2021 plunged to US$606 million, which is a significant decrease of $113 million from the year-ago period, according to statistics released by the Commerce Ministry. The figures stood at $719 million during a year-ago period. Myanmar’s fishery exports have slightly declined this year, owing to the COVID-19 impacts and the transport difficulty. The fishery exports through the Sino-Myanmar border have ground to a halt following the consequences and safety measures on the imported seafood amid the COVID-19 pandemic, traders stressed. Myanmar’s fishery export was experiencing a downturn due to the import restrictions triggered by the detection of the COVID-19 on fish imports in China.

China was the second-largest buyer of Myanmar’s fishery products, accounting for US$254 million out of overall fishery export value of $850 million in the past financial year2019-2020. At present, China shut down the border areas in wake of the COVID surge in Myanmar. The fishery sector is dependent on maritime trade only. Food and Agriculture Organization (FAO) and World Health Organization (WHO) issued guidelines to ensure food safety during the COVID-19 pandemic in April 2020. The permitted companies are advised to carry out food safety plans, follow the guidelines of WHO and FAO, formulate the safety management system and suspend the exports if any suspicious foodborne virus or virus infection risk are found in the products.

The export is likely to resume once the products meet food safety criteria set by the General Administration of Customs of the People Republic of China (GACC). Myanmar Fisheries Federation stated that only the G2G pact can tackle problems faced in the export of farm-raised fish and prawns and ensure smooth freight movement between countries to bolster exports. During the last FY2019-2020, MFF expected to earn more than $800 million from fishery exports and it reached a target. Myanmar exports fisheries products, such as fish, prawns, and crabs, to markets in 40 countries, including China, Saudi Arabia, the US, Japan, Singapore, Thailand, and countries in the European Union. The MFF is making concerted efforts to increase fishery export earnings by developing fish farming lakes that meet international standards and adopting advanced fishing techniques.

To ensure food safety, the foreign market requires suppliers to obtain Hazard Analysis and Critical Control Points (HACCP) and Good Aquaculture Practices (GAqP) certificates. To meet international market standards, fishery products must be sourced only from hatcheries that are compliant with GAqP. The MFF is working with fish farmers, processors, and the Fisheries Department under the Ministry of Agriculture, Livestock, and Irrigation to develop the GAqP system. Processors can screen fishery products for food safety at ISO-accredited laboratories under the Fisheries Department. Myanmar’s economy is more dependent on the agricultural sector to a large extent. Also, the fisheries sector contributes a lot to the national gross domestic product (GDP). 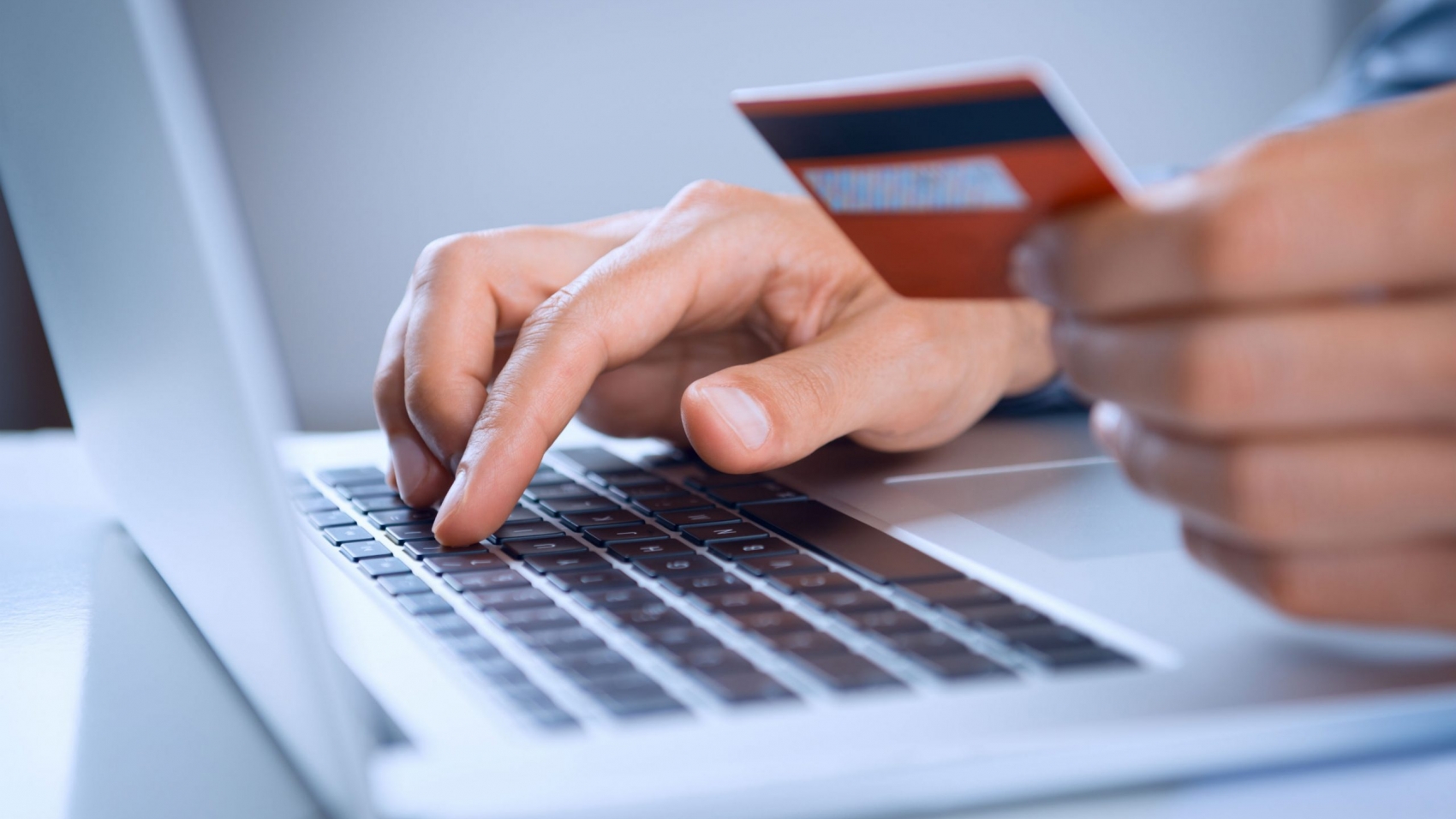 The third wave of Covid-19 is occurring, and it is difficult to get to the bank as Stay at Home programs are being carried out in the regions and states, the Central Bank of Myanmar announces the acceptance of electronic payment method for the purchase of medicines and supplies. The Central Bank of Myanmar is working to accelerate the transition to a digital economy and to make payment systems more efficient.

Banks have been instructed to target more payments with A/C Transfer Digital Payments and to allow cash withdrawals up to 50% of the monthly sales (Pay/Wallet/Cards/Account Transfer) of merchants and affiliates to be vetted only two or three times a month. The third wave of Covid-19 is occurring in Myanmar and Stay at Home programs are being carried out in the regions and states. Clinics have difficulty accessing banks, are unable to handle infectious cash, and other critically ill patients have difficulty paying for medical bills in cash.

Therefore, the Ministry of Health and Sports, The Department of Health should prioritize the payment of medical treatment, purchase of medicines and medical supplies at private hospitals and clinics licensed by the Department of Health by using the electronic payment method in the paragraph (1) above, and the maximum payment received by Digital Payment shall be 50% per month. The cash will be disbursed two or three times and the cash will be disbursed by the relevant banks. The Central Bank has announced that coordination is being made between various clinics.