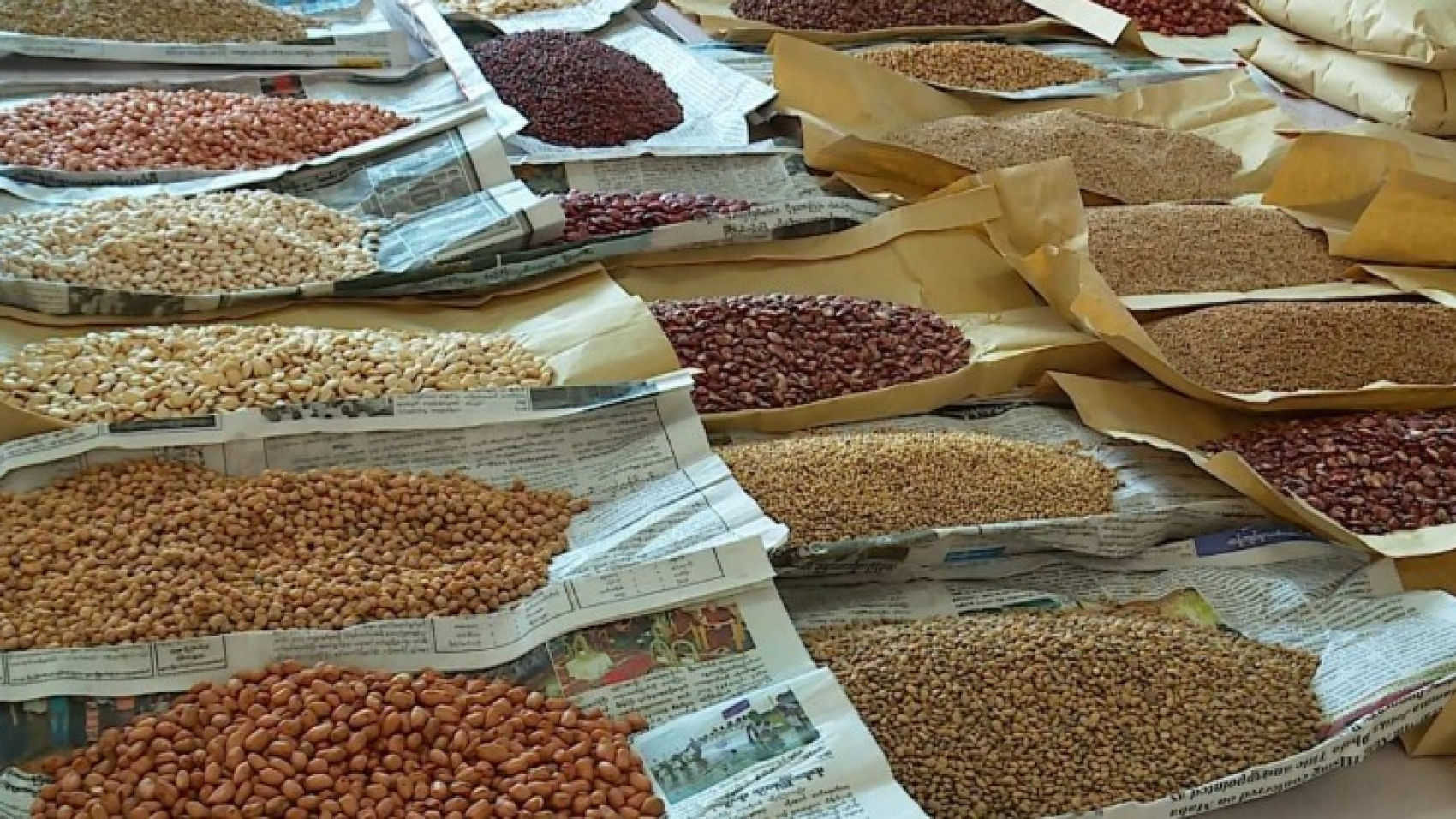 Pulses and oil seeds with great export potentials were highly traded at the end of the year 2022, said Mandalay traders. The traders of black gram, pigeon pea, green gram and oil seeds were doing a roaring trade before the New Year. The prices surged to K165,000 per three-basket bag of black gram, K170,000 for pigeon pea and over K7,000 per viss of peanut at the end of the year.

In the corresponding period of 2022, the prices touched a low of K125,000 per bag of black gram, K120,000 for pigeon pea and K3,200 per viss of peanut, said U Soe Win Myint, an owner of Soe Win Myint brokerage in Mandalay city. “The prices of black gram and pigeon pea increased higher than that of the year-ago period. Green gram and peanut which are exported to China also fetched a good price. The favourable weather condition this year supported the crop yield. The prices grew by 30 per cent compared to a similar period in the previous year (2021).

At present, black gram, green gram, sesame seeds, peanut, kidney bean, rice bean, butter bean, and black-eyed beans are being harvested. The pulses and seeds importing countries also raised the purchase order. Therefore, the agricultural products will contribute to the Gross Domestic Product growth in the coming year,” he elaborated. The pulses and oil seeds are abundantly flowing into the bustling Mandalay markets. They are commonly grown in Mandalay, Sagaing and Magway regions throughout the year. However, they are cultivated as winter crops in Yangon, Bago and Ayeyawady regions. 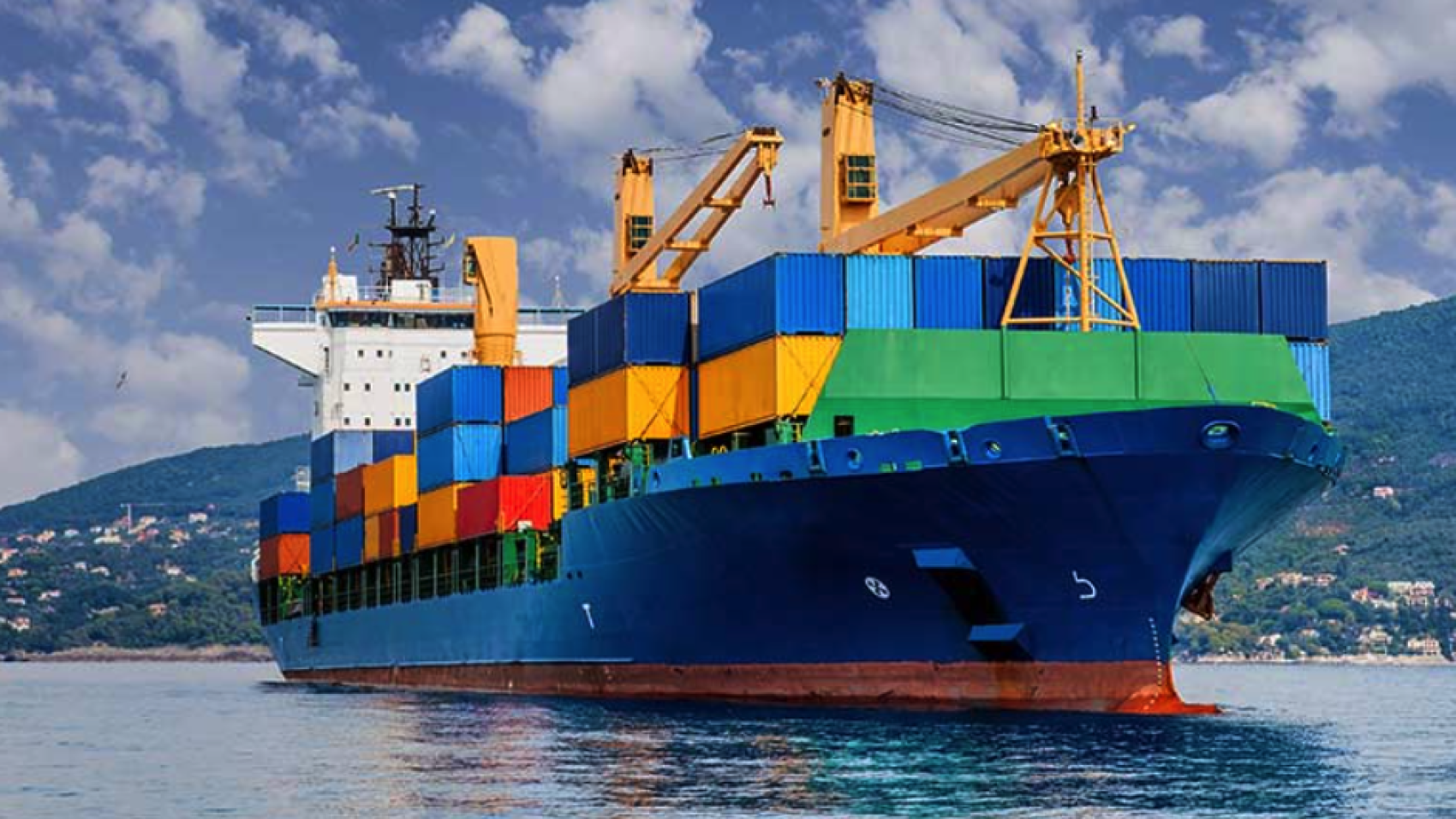 The YCX marine product transportation process will be launched to connect with ports in four ASEAN countries, including Myanmar on 3 January. The maritime cargo transportation business will be operated along the route of Singapore-Port Klang-Yangon-Yangon-Port Klang-Singapore- Sihanoukville-Singapore. It is carried out by CMA CGM Group, the third largest container shipping company in the world.

It is the Yangon Cambodia Express (YCX) sea route that will directly connect with Myanmar, Singapore, Malaysia and Cambodia. CMA CGM Group said that it is planning to operate a ocean-liners to four countries in the Southeast Asian region with the aim of improving imports and exports with rapid delivery of goods due to the introduction of new sea transportation to transport goods.

In addition, transport charges can also be reduced. CMA CGM is a maritime shipping company that uses 257 shipping routes to connect between 420 ports in more than 160 countries. The company will mainly use container ships to transport cargo among ASEAN four countries. 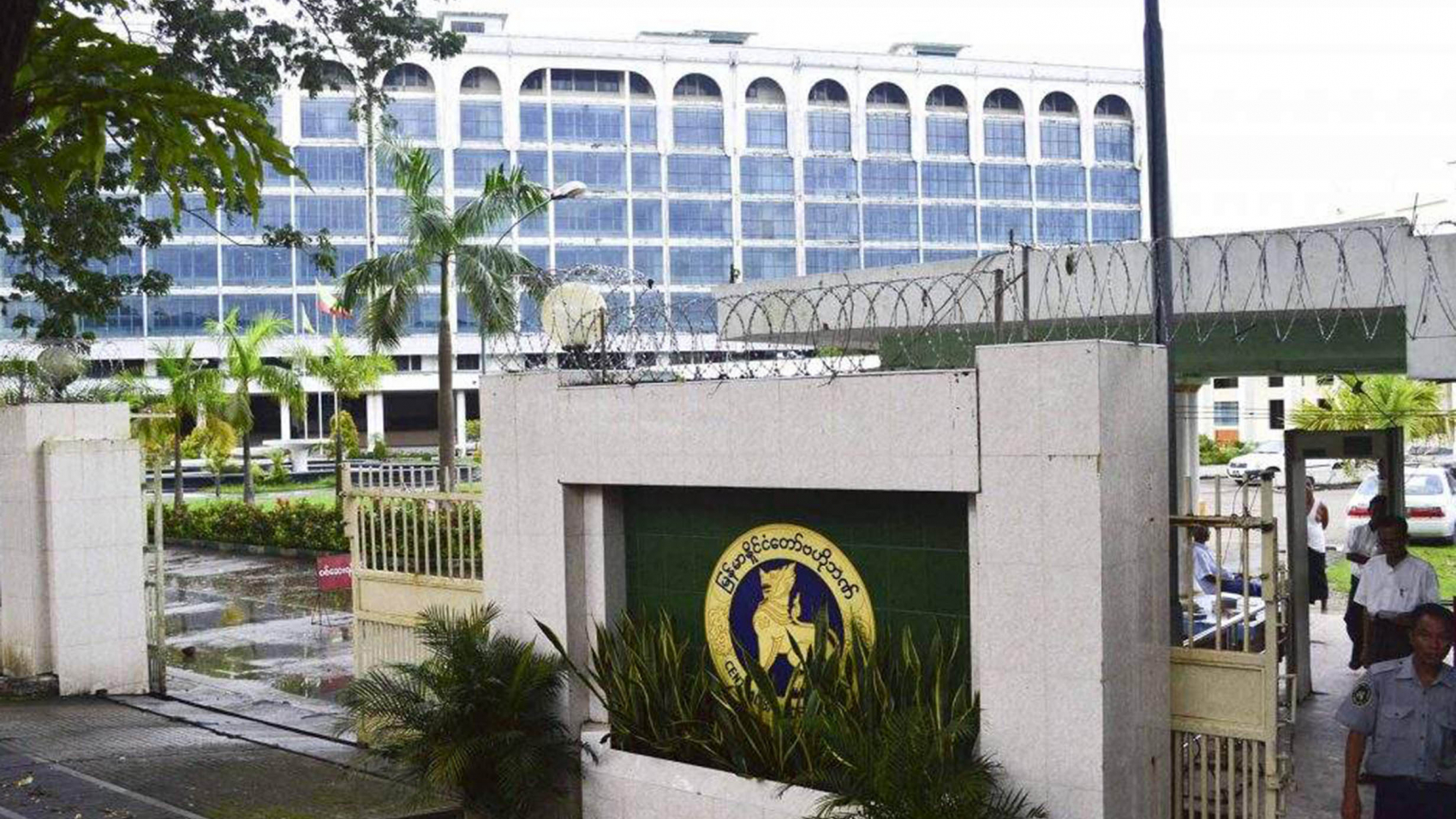 The Central Bank of Myanmar (CBM) is making concerted efforts to ensure maximum security of banknotes, said Dr Lin Aung, deputy governor of the CBM. He gave the remark at the coordination meeting of banknotes distribution and management matters held on 27 December in Nay Pyi Taw. The CBM has the sole right to publish currency notes and manage the currency. The CBM is prioritizing the security features of the notes, detecting fake notes and eliminating soiled notes.

It will implement exchanging of the notes which have been excessively soiled, brittle and mutilated. The investigation will be undertaken to spot counterfeit notes and seize those counterfeit money sellers and distributors. Under the Union Bank of Burma Act 1952, the Union Bank of Burma’s new financial department was bestowed power to issue the currency notes and commenced the central bank’s banking operations on 1 July 1952.

After that, the promissory notes are amended. Newly issued notes included 1-, 5-, 10-, and 100-Rupee notes. Then, the Kyat currency was connected. Kyat note bears the watermark of a peacock. For the second time, the banknotes had an image of Bogyoke Aung San in military uniform in 1958. Bank notes of K1,5,10 and 100 were issued on 12 February 1958 and 21 days after, K20 and 50 notes were issued respectively. It is the first-ever currency note issued in Myanmar.