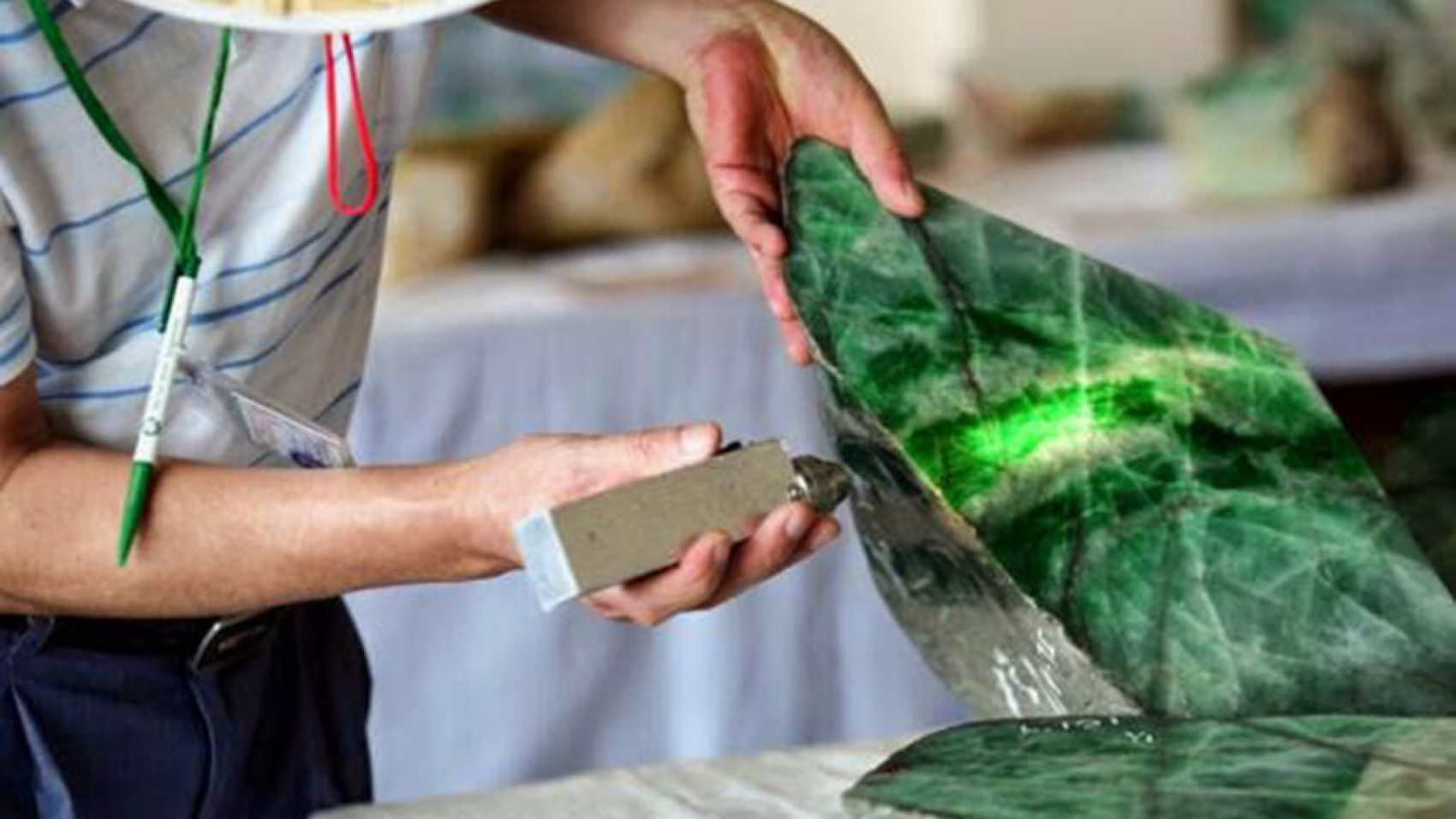 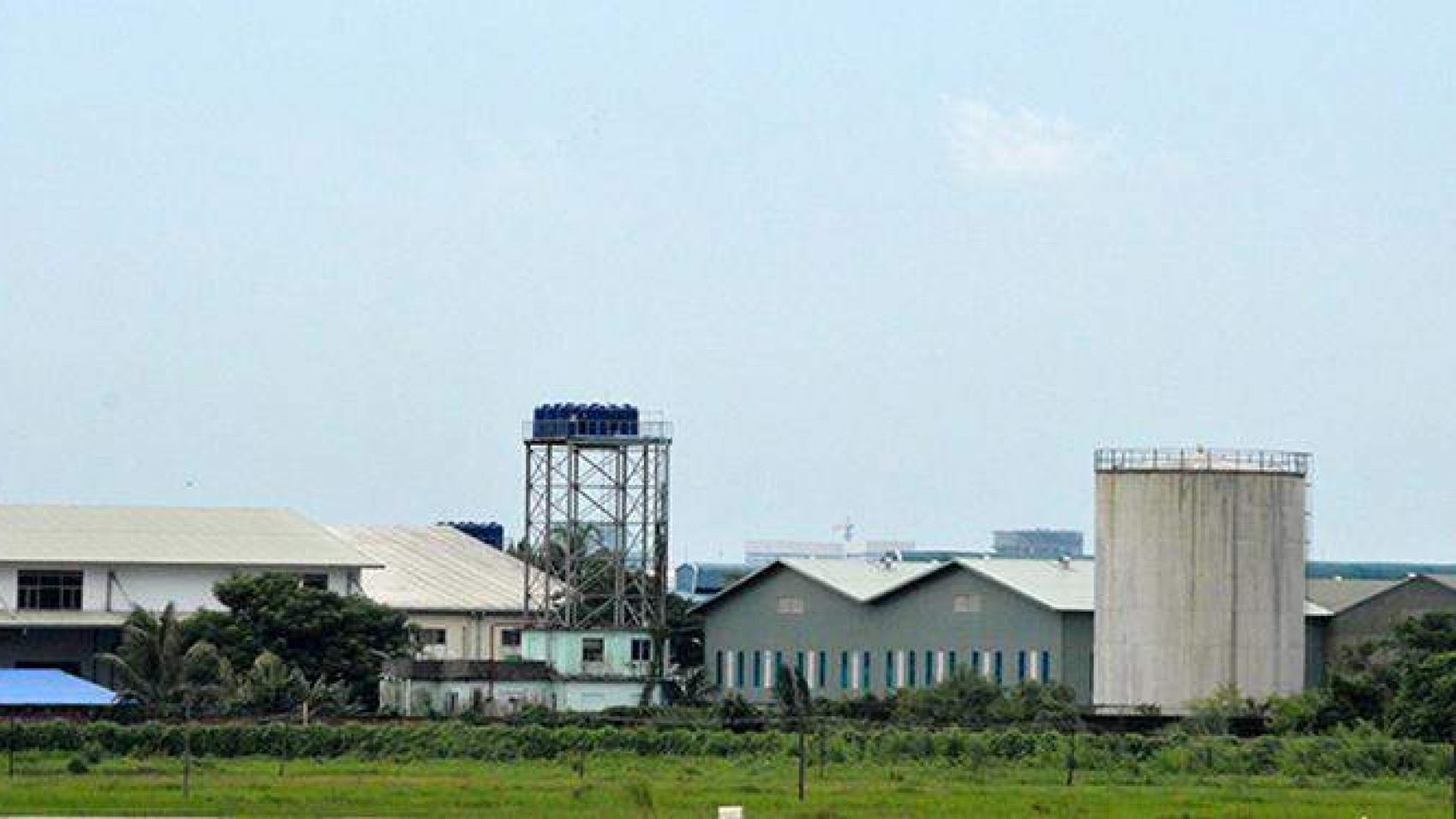 A total of 44 foreign enterprises pumped US$187.426 million into Myanmar’s manufacturing sector in the past nine months (April-December) of the current financial year 2022-2023, including capital expansion by the existing enterprises, as per the statistics released by the Directorate of Investment and Company Administration (DICA). Myanmar attracted foreign direct investments of $1.462 billion from 59 enterprises during the April-December period. The majority of the investments were brought into the manufacturing sector. The agriculture sector drew $3.5 million from two projects.

The power sector received $817 million from 10 projects, while one enterprise put $29 million in the real estate sector and two other foreign enterprises made an investment of $413.068 million in the service sector respectively. The hotels and tourism sector attracted less than $1 million. The mining sector received $7 million from one project, while one enterprise also put investments of less than a million into the hotels and tourism sector and some capital expansion of the existing businesses is also seen.

Additionally, the livestock and fisheries sector saw a capital expansion of $1.545 million. The manufacturing enterprises and businesses that need a large labour force are prioritized to create job opportunities for the local community. Manufacturing of fertilizer, cement, iron and steel, value-added foodstuff, electric vehicle and pharmaceutical and medical devices, agriculture and livestock farming and its related industries and public transportation services will be prioritized for investment. The commission welcomes both foreign direct investment and domestic investments made by Myanmar citizens in those sectors.

Myanmar Investment Commission and the related ministries will also ensure investment facilitation. Myanmar’s manufacturing sector is largely concentrated in garment and textiles produced on the cutting, making, and packaging (CMP) basis, and it contributes to the country’s GDP to a certain extent. There are active 541 factories operated under MGMA. The majority of them are from China, followed by Myanmar and the Republic of Korea. Myanmar has drawn foreign direct investment of more than $647.127 million from 49 enterprises in the past mini-budget period (October 2021-March 2022). Of them, 40 foreign enterprises put investments in the manufacturing sector, pumping an estimated capital of $202.667 million.