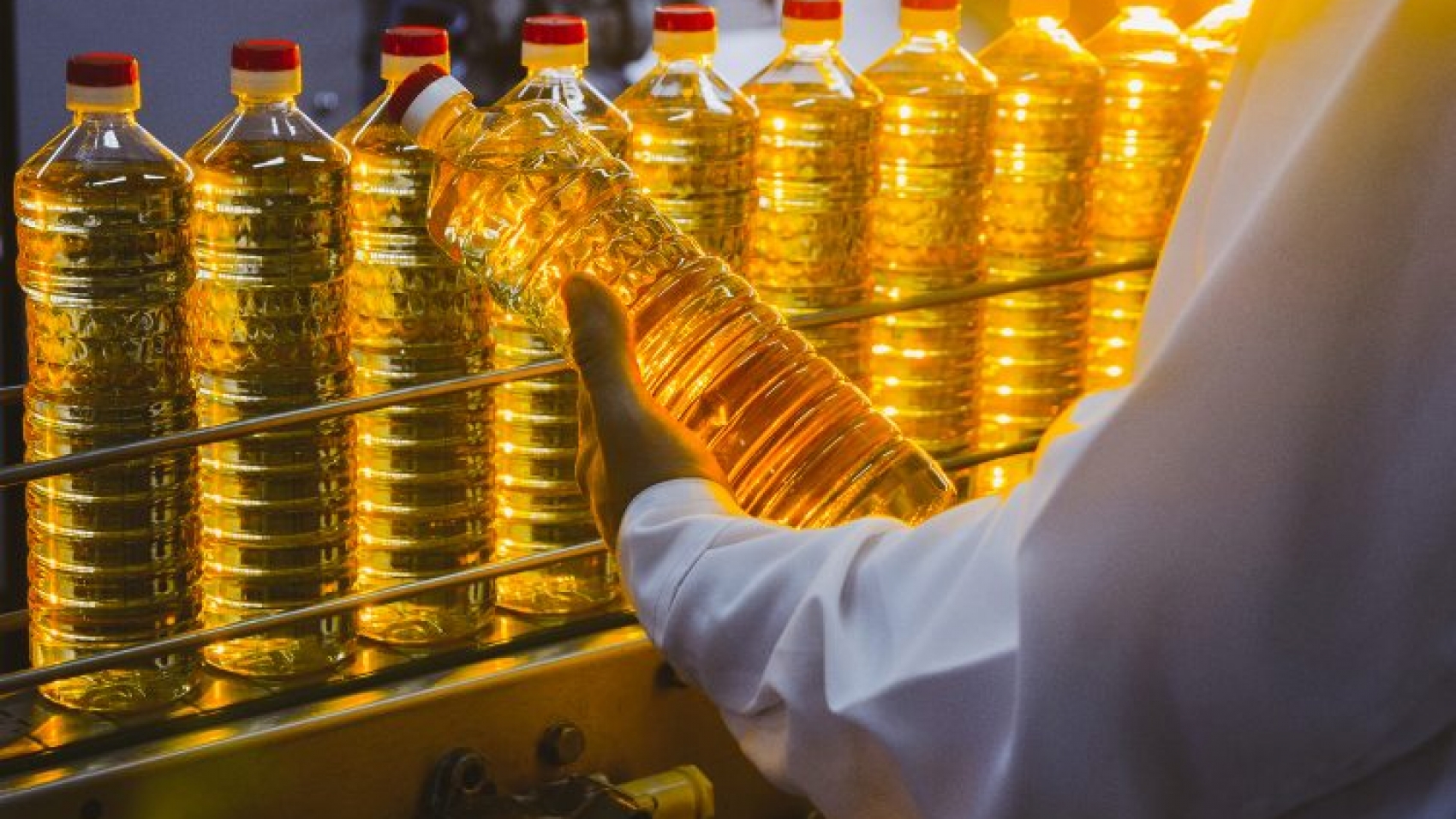 The wholesale reference rate of palm oil in the Yangon market continued to rise, according to the Supervisory Committee on edible oil import and distribution. The reference price stood at K4,470 per viss in the week from 2 to 8 January. For the week ending 15 January, the price was set higher at K4,530 per viss. The figures showed an increase of K60 per viss. The Supervisory Committee on edible oil import and distribution under the Ministry of Commerce has been closely observing the FOB prices in Malaysia and Indonesia including transport costs, tariffs and banking services, and issuing the wholesale market reference rate for edible oil every week.

Regardless of the reference price, the current market price is too high. If those edible oil retailers and wholesalers are found overcharging, storing inventory intentionally and attempting unscrupulous action to manipulate the market, they will face legal action under the Specific Goods Tax Law, MoC released a statement. The Ministry of Commerce is striving for consumers not to worry over the supply of edible oil. The ministry is also trying to secure edible oil sufficiency, supervise the market to offer a reasonable price to consumers and maintain price stability.

At present, mobile market trucks operated by oil importing companies, in coordination with Myanmar Edible Oil Dealers’ Association, were back to business in some townships on 17 July to offer palm oil at a subsidized rate. They sell palm oil at K4,750 per viss to consumers directly. However, there are limited sources of supply although they directly sell palm oil at a reference rate depending on the volume quota. The domestic consumption of edible oil is estimated at 1 million tonnes per year. The local cooking oil production is just about 400,000 tonnes. To meet the oil sufficiency in the domestic market, about 700,000 tonnes of cooking oil are yearly imported through Malaysia and Indonesia.