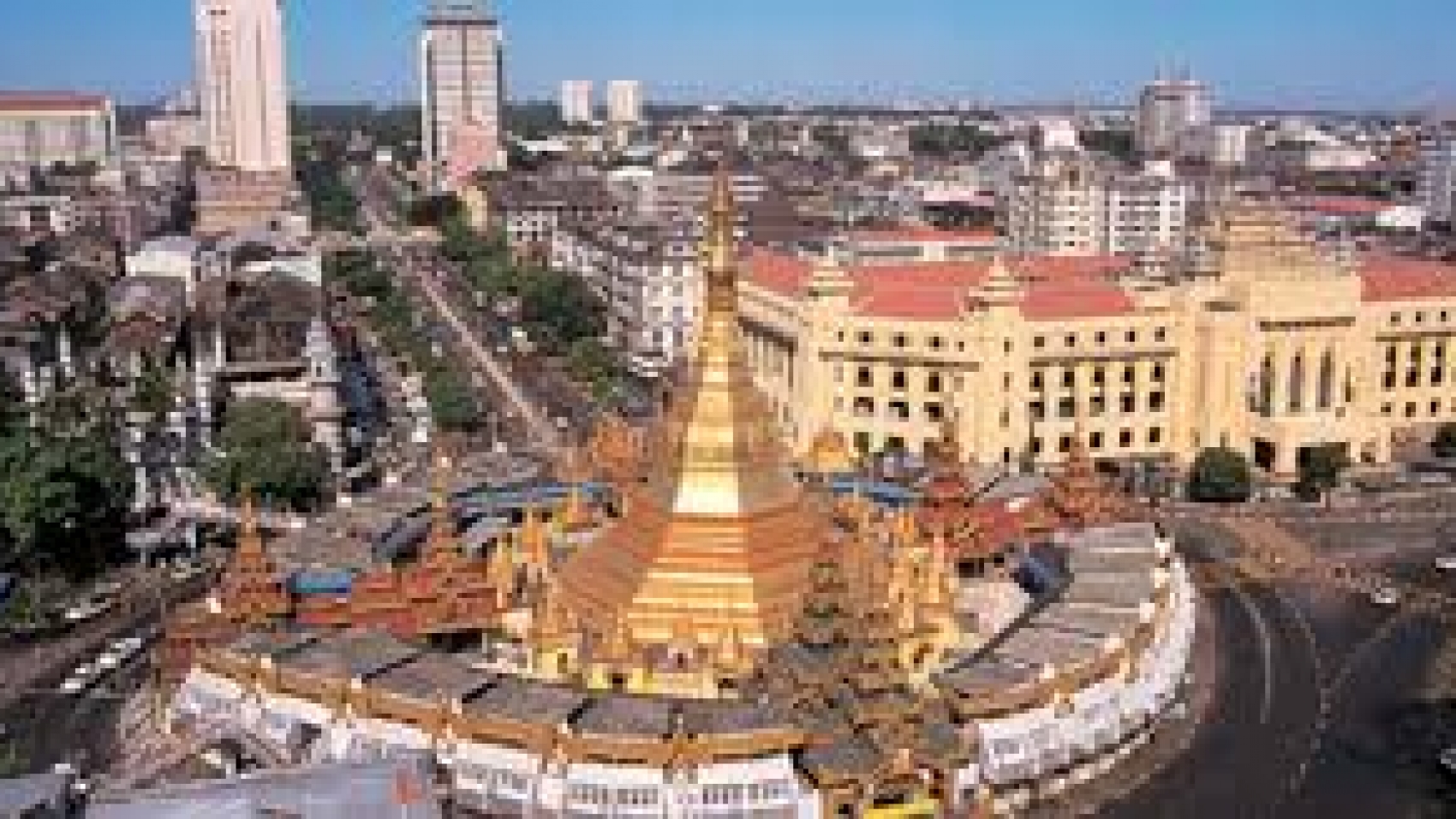 HONG KONG business and those already present in Myanmar expressed a keen interest in Myanmar’s significant investment potential including areas as diverse as energy, transport, banking and finance, retail and services during a recent webinar organized by the Myanmar-Hong Kong Chamber of Commerce and Industry. As a guest of honour delivering a keynote address, U Thaung Tun, Union Minister for Investment and Foreign Economic Relations, highlighted Myanmar’s enviable geographic position as: “…a strategic land bridge, connecting two of the world’s largest regional economies, those of South and South East Asia, we also wish to play a greater connecting role – connecting East and West – from the Mid-East to the Mekong!” The Union Minister also referred to ongoing challenges posed by COVID-19 noting that: “…today the IMF forecasts Myanmar’s growth at closer to 2 per cent – still placing us amongst a small handful of nations who will post positive growth this year. Thankfully, most forecasts suggest our rapid return to pre-crisis growth of 6 per cent plus in 2021.”

The Union Minister together with panellists, including Memories Group CEO Mr Cyrus Pun, Cycle & Carriage Hong Kong investors eye new opportunities in Myanmar Myanmar General Manager Mr Adrian Short, and Mr Edgar C P Kwan, Marga Group Chief Development Officer were in firm agreement that such growth could be achieved via increased and diversified investment in maritime infrastructure, roads, rail, urban housing, border cooperation zones, agriculture, technology, cyber and clean energy projects amongst many others. Despite current sluggish global growth and general uncertainty, Mr Edgar C P Kwan expressed optimism that the coming year will bring forth further opportunities for Myanmar, highlighting in particular, investment opportunities in Myanmar’s energy, real estate and manufacturing services sector, while noting that the continued expansion of a world-class services industry will also help to further facilitate Myanmar’s broad-based and inclusive development, Memories Group CEO Mr Cyrus Pun enquired as to what steps had been taken to cut through red tape and to lower administrative hurdles faced by investors, to which the Minister replied noting the launch of the Myanmar Companies Online (MyCo) company registration platform, the recent launch of an online tax payment system in Yangon, as well as the continued development of Standard Operating Procedures across all administrative units within the Ministry of Investment and Foreign Economic Relations as clear signs of progress being made.

With examples on offer such as the recent successful West Yangon Industrial Park competitive tender launch, the successful conclusion of international tendering for 30 solar power projects, and the recent approval of a new Thilawa LNG-to-Power project – amongst Myanmar’s largest and equal to one-fifth of the country’s current power generation capacity – the Minister noted how continued investment in Myanmar’s energy sector will unlock further flown investment in other sectors, generating new jobs for a young population while ensuring the government keeps its commitment to electrifying the nation by 2030. The Union Minister also drew attention to the upcoming launch of the Myanmar Economic Recovery and Reform Plan (MERRP), clarifying its role as an interim reform-oriented measure, a natural successor to the shorter-term COVID-19 Economic Reform Plan (CERP), that will be used to ensure remains on track toward achieving the MSDP once the COVID-19 pandemic subsides. Noting the reputation Hong Kong investment has garnered as responsible and of high quality, the Minister emphasized that Myanmar welcomes responsible, quality investment from wherever it may come and remains committed to providing a level playing field for all responsible investors seeking to do business, or to explore greener pastures in Myanmar.