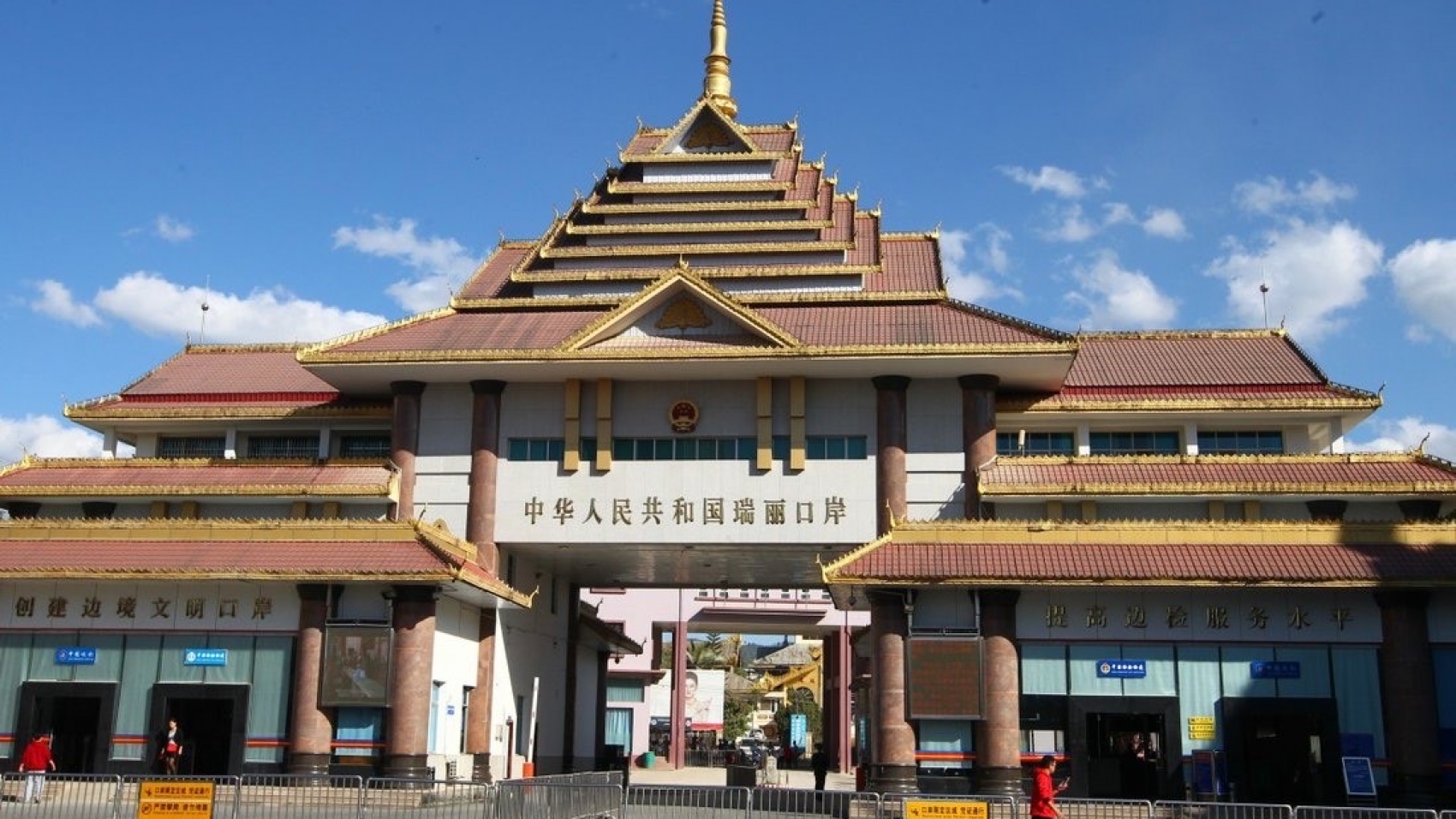 There are very few conditions for the opening of official border checkpoints in Myanmar this year, including the official border trade posts in Muse, northern Shan State. Members of the delegation, led by the mayor of Shweli, Yunnan Province, Yunnan Province, China, and officials from Muse District, Myanmar held an online discussion with a group of Muse township officials on November 20, and China made the remarks at the meeting. On the Chinese side, Muse, KhamKham၊ In Pangsai (Kyukot) and Mong Ko, only the COVID-19 virus-free border gate is being reopened, and in the other cities bordering China, the COVID-19 virus-free border gate is being reopened.

To prevent the people from becoming infected with COVID-19, in areas such as Muse, NamKham, Pansai (Kyu Kot) and Mong Ko, COVID-19 should be cleared to prevent outsiders from entering. There is a Clock Lock program. From the 105-mile trade zone, people will not be allowed to drive uphill, but will be driven by Shantin drivers. They will exchange goods by spreading the spray. They are then notified in writing when the systems are ready to be sent there. They said it would open only then. They have also discussed doing the same at every Sino-Burmese border gate. They said they would open it depending on our COVID-19 clearance. It may take some time to open. It will be a Fri time before it opens this year. Similarly, it is in contact with China.

Despite the presence of COVID-19 in countries bordering China, only one country. Myanmar is cracking down on COVID-19, and the Chinese government in Telhong has closed its border gates since early this year due to the presence of COVID-19 on the Myanmar-China border. Border trade between the two countries was suspended during the closure of these gates. Except for natural gas and COVID-19 preventive medicine, other goods were discontinued. China, which borders Myanmar; Thailand Laos India Despite the presence of the COVID-19 virus in Bangladesh, all border trade points, with the exception of one border with China, are trading normally without interruption, according to border traders. COVID-19 is found in every border with any country. It is also found in Thailand, for example. But trade did not stop there. Both sides are systematically trading in accordance with COVID-19 regulations. China’s request is just a pretext for the COVID-19 pandemic.

The rest is something to think about, what they are doing because they want it, according to the Muse-Namkham trader community. China has demanded that four townships in Muse be declared a COVID-19-free zone, with little hope of reopening official border crossings in the Myanmar-Chinese trade town of Muse, according to the Muse-Namkham Chamber of Commerce. According to the website of the Ministry of Economy and Trade, the 105-mile border trade zone in Muse exported $ 3,049.884 million in the 2019-2021 fiscal year. Imports $ 1,840.694 million; The total trade volume was US $ 4,890.578 million, with exports US $ 2,900.680 million in the (interim) fiscal year 2020-2021. Imports totaled US $ 1,157.044 million. The trade volume was US $ 4,057.044 million, a decrease of US $ 833.534 million compared to the previous fiscal year. China has closed official border crossings with China due to the COVID-19 virus. Trade delays in the border trade zones such as Chin Shwe Haw, Khan Pite Tee, Kengtung have reduced trade volume by millions of dollars.