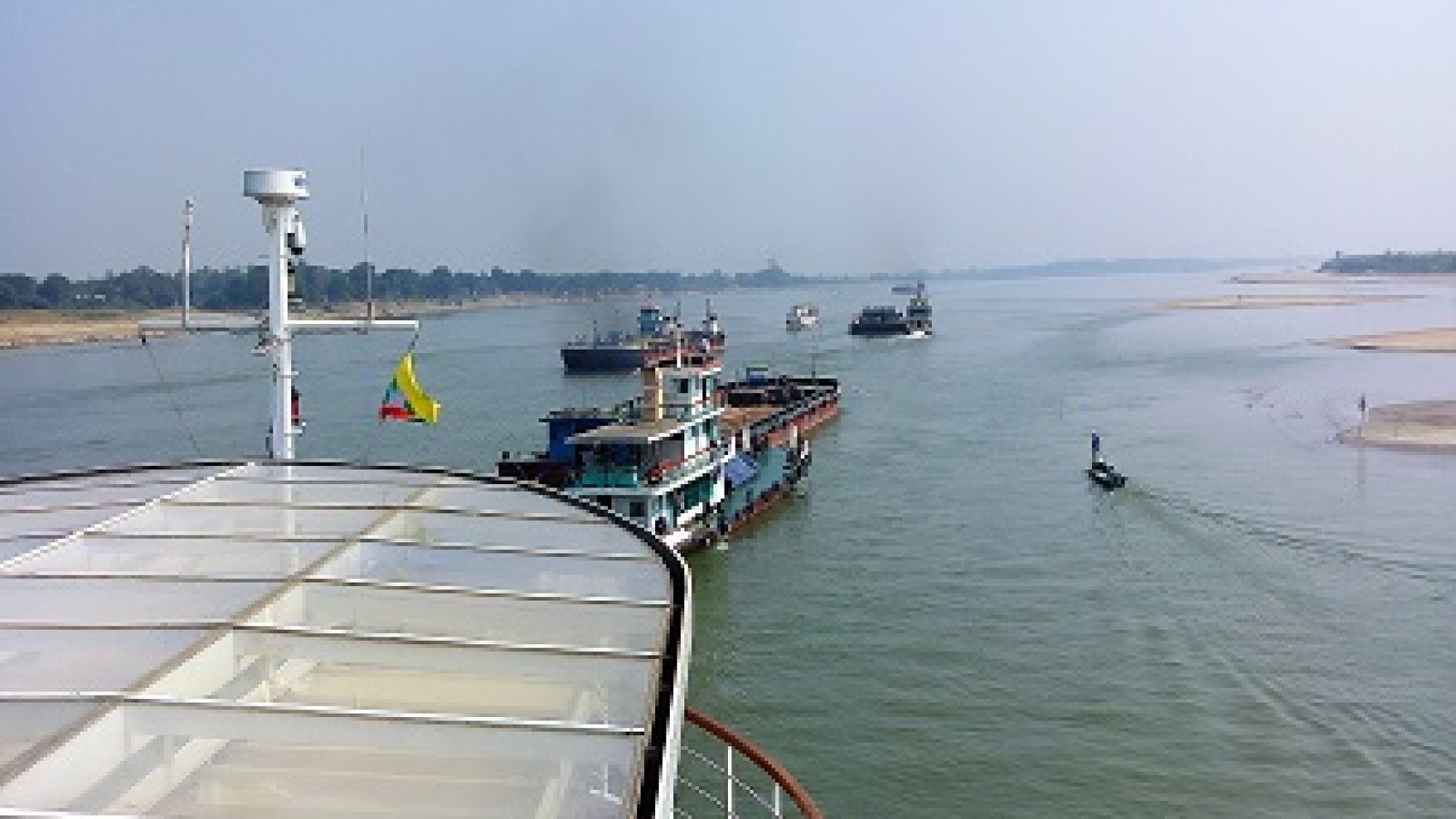 Myanmar’s external trade between 1 October and 20 November in the current financial year 2020-2021 touched a low of US$3.7 billion, a sharp drop of $1.5 billion compared with the corresponding period of the 2019-2020FY, according to the Ministry of Commerce. During the same period in the previous FY, trade stood at $5.23 billion, stated the ministry’s data.
As of 20 November 2020, Myanmar’s export was worth $1.6 billion, which plunged from $2.69 billion registered a year-ago period. Meanwhile, the country’s import was valued $2.07 billion, showing a decrease of $470 million compared with the last FY.

The decrease in Myanmar’s foreign trade was attributed to the drop in exports and imports in the current FY amid the COVID-19 crisis. Myanmar exports agricultural products, animal products, minerals, forest products, and finished industrial goods. At the same time, it imports capital goods, raw industrial materials, and consumer goods. The country’s export sector relies more on the agricultural and manufacturing sectors. The government is trying to reduce the trade deficit by screening luxury import items and boosting exports.

Myanmar’s foreign trade has shown a 10-per-cent increase, year over year, under the incumbent government. Myanmar has already surpassed the total trade value target of $34 billion for the last FY, said an official from the ministry. Last FY2019-2020, Myanmar’s external trade reflected an increase of $1.5 billion compared with the FY2018-2019 as it increased from over $35 billion to $36.6 billion. Under the National Planning Law for the 2020-2021 budget year, Myanmar intends to reach an export target at US$16 billion and import at $18 billion.